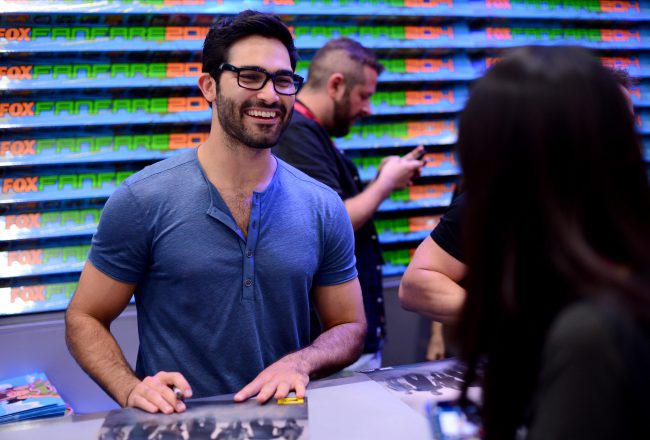 (WISH/AP) – “Supergirl” now has a Superman. According to ET, Tyler Hoechlin has been cast as the “Man of Steel.”

Hoechlin is known for his roll on Teen Wolf and 7th Heaven.

“Supergirl” is among several other DC comic hero shows, which include The Flash, Arrow and Legends of Tomorrow.

In May, CW announced they would take over producing the show “Supergirl.” CW executives were approached about taking “Supergirl” when CBS decided not to renew the series starring Melissa Benoist. This is “where it should have been in the first place,” said Mark Pedowitz, CW president.

Superman was in a handful of episodes on “Supergirl,” including a faceless appearance in the season opening.

“Supergirl” will air on Monday nights at 8 p.m. on the CW.