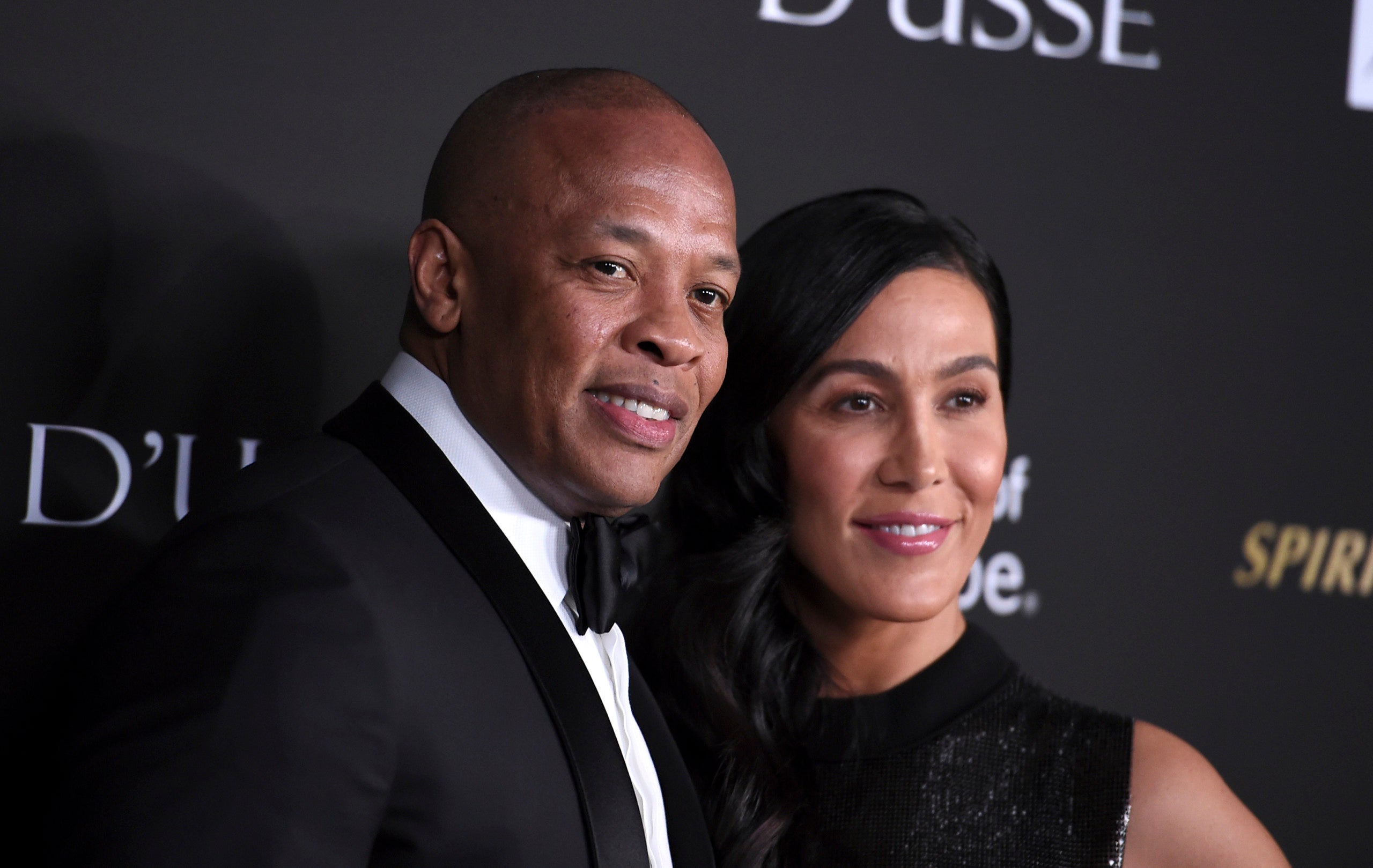 Nicole Young, 50, cited irreconcilable differences as the reason for the split, and she is seeking spousal support from the 55-year-old Dr. Dre, who has amassed a major fortune in his time as an N.W.A. member, solo rapper, producer, co-owner of Death Row Records and founder and CEO of Aftermath Entertainment and Beats Electronics.

The two married in 1996. It was the first marriage for Dr. Dre. Young was previously married to NBA player Sedale Threatt.

An email to Dr. Dre’s publicist seeking comment on the divorce filing was not immediately returned.