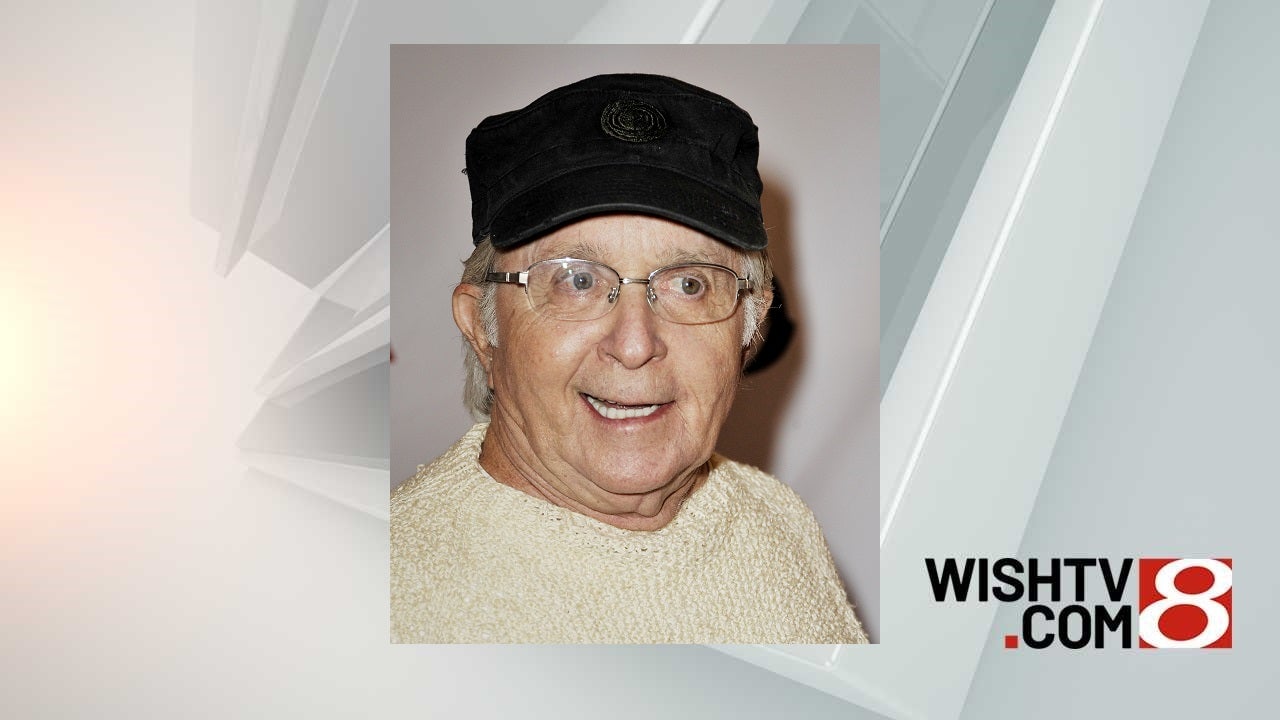 LOS ANGELES (AP) — Actor Arte Johnson, who won an Emmy for comedy sketch work on the television show “Laugh-In,” has died early Wednesday in Los Angeles. He was 90.

Johnson died of heart failure following a three-year battle with bladder and prostate cancer, family representative Harlan Boll said. No services have been planned, but his ashes will be spread in a private ceremony.

Johnson became known for his catchphrase “Verrry interesting” on “Rowan & Martin’s Laugh-In.” The Michigan native won an Emmy in 1969 and was nominated two more times through his work on the hit show.

One of his characters was Wolfgang, a cigarette-smoking German soldier who thought World War II was still going on.

Johnson’s other television appearances include “Bewitched,” ”The Partridge Family,” ”Lost in Space,” ”Murder, She Wrote” and “The Donna Reed Show.” He also nabbed roles in films as Dracula’s sidekick in “Love at First Bite” and “The President’s Analyst” as a federal agent.

Johnson appeared on several game shows such as “The Gong Show,” ”The Match Game” and “Wheel of Fortune.” He narrated more than 80 audiobooks and did voiceover work for “The 13 Ghosts of Scooby-Doo,” ”Justice League Unlimited” and “DuckTales.”

In 1954, Johnson began performing in several New York nightclubs. He landed his first job in the industry when he was cast in “Gentlemen Prefer Blondes,” and retired from acting in 2006.

Johnson was a non-Hodgkins lymphoma survivor after being diagnosed then successfully treated in 1997.