Some casinos drop buffets, live shows as virus spreads in US 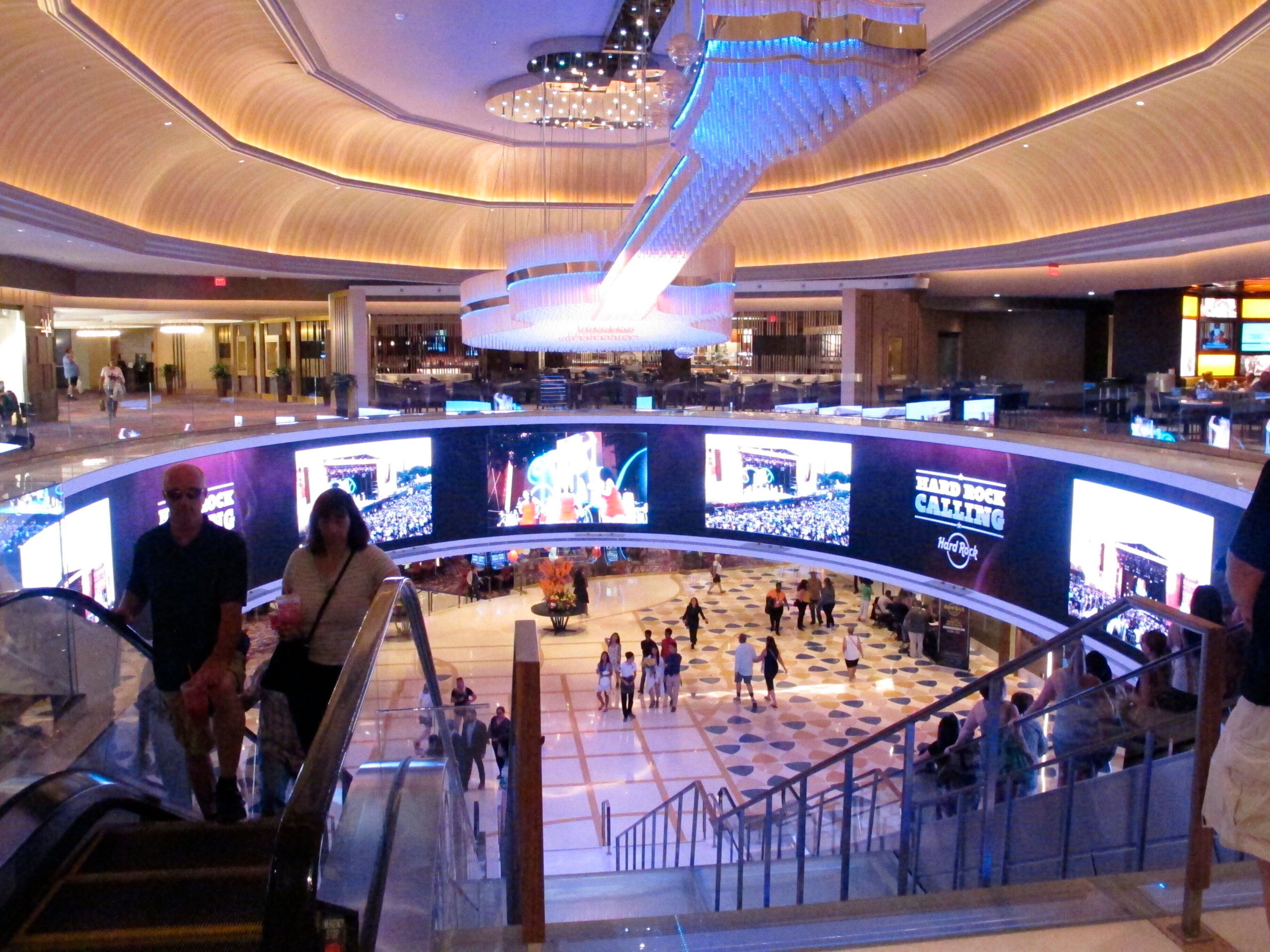 ATLANTIC CITY, N.J. (AP) — A Pennsylvania casino shut down temporarily, some Las Vegas casinos closed their buffets and nightclubs, and the Hard Rock chain canceled live entertainment at all its U.S. properties for at least a month as the nation’s casinos grappled with the coronavirus outbreak.

The Valley Forge Casino in King Of Prussia, Pennsylvania, closed early Friday, saying it was complying with a directive from the state’s governor to close all public schools, entertainment venues and community centers in Montgomery County as a precautionary measure against the spread of the virus. The casino said it will reopen March 27 and noted there have been no reported cases of the virus at the property.

Hard Rock, whose brand relies on live entertainment, said it is canceling all such entertainment at its U.S. properties for 30 days, including concerts in large and small venues, and nightclub entertainment.

The move came after New Jersey Gov. Phil Murphy, a Democrat, requested that all gatherings of 250 or more people be canceled.

Joe Lupo, president of Hard Rock Atlantic City, said the self-imposed entertainment ban is the casino’s way of complying with the governor’s request.

A spokesman for the New Jersey Attorney General’s Office said the state has not imposed any restrictions on access to casinos, nor given individual properties any direction regarding the virus. Messages were left with The Casino Association of New Jersey seeking comment.

The Hard Rock entertainment ban will cancel scheduled shows by artists including Adam Sandler, T-Pain and Pitbull. Refunds will be given, and the casino hopes to rebook those shows in the future, Lupo said.

Also in Atlantic City, Harrah’s casino canceled its ongoing World Series of Poker tournament on Friday, and said its Pool After Dark nightclub will be closed through March 25. The pool will still be available for hotel guests to swim in during the daytime. A concert by Blood, Sweat & Tears, scheduled for Saturday, has been postponed, but a new date has not set.

A major conference on sports betting scheduled for next month in New Jersey has been pushed back until early December, although organizers of a gambling industry conference planned for the same week in April in Atlantic City said it will go on as scheduled.

Atlantic City casinos recently installed hand sanitizer dispensers at entrances and wiped down slot machines and other surfaces. An employee at a casino sports book told a customer that all the money in the drawer had been disinfected Thursday morning.

MGM Resorts International announced Friday it would immediately close all nightclubs and dayclubs at its properties. The company announced earlier in the week it would temporarily close buffets at all its Las Vegas-based properties starting Sunday, including restaurants at the Aria, Bellagio, MGM Grand, Mandalay Bay, Mirage, Luxor and Excalibur casinos. The buffet shutdown affects only the company’s Las Vegas properties.

Wynn Resorts, which operates in Las Vegas and Boston, announced Thursday it, too, was closing buffets and would also cancel large entertainment gatherings, such as nightclubs and theater shows.

The company also announced it would begin using “non-invasive” thermal cameras at all entrances to its properties. Any guest or staff member who registers a temperature of 100.4 degrees Farenheit or higher will be told by security guards and will not be allowed to remain in the property, according to the company.