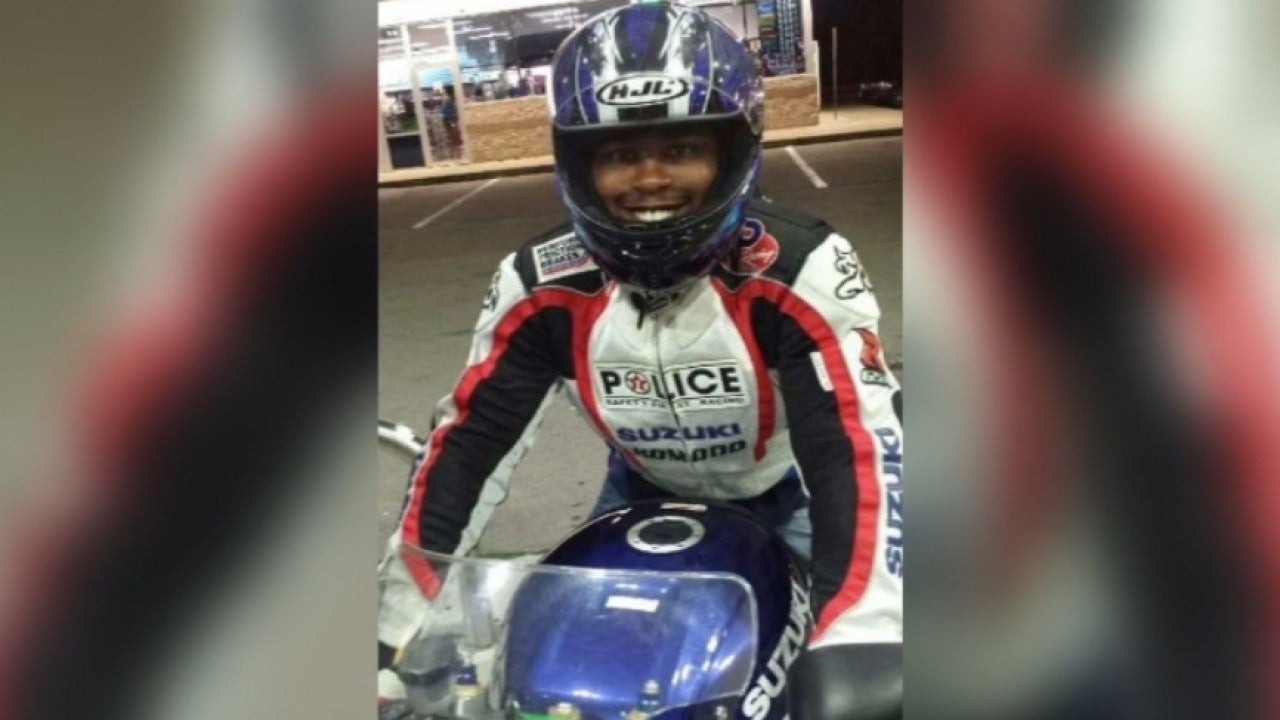 INDIANAPOLIS (WISH ) — Jonathan Macklin was killed the night before Mother’s Day 2015, days after he and twin sister Jamika Macklin celebrated their 25th birthday.

The hit-and-run accident in Lawrence that robbed Jamika of her “other half” remained unsolved and painful to recount four years later, she said Saturday, the night before Mother’s Day 2019.

“It’s just so unfair that he’s not here,” she told News 8 in a FaceTime interview from her home in Georgia. “Celebrating birthdays and Mother’s Day has been… a little different.”

Their mother, Julianna Sliger-Macklin, said she was “overwhelmed with emotions and flashbacks.”

A white SUV turned in front of Jonathan’s motorcycle in the 8100 block of Pendleton Pike, according to authorities who investigated the May 9, 2015 collision.

The driver of the SUV fled the scene. Footage of the accident obtained by News 8 shows at least one other vehicle in the vicinity seconds before the deadly collision. No witnesses were able to positively identify the driver or SUV involved in the crash.

The vehicle appeared to be a 2000 to 2006 model Chevy Tahoe, Suburban or GMC Yukon with damage to the driver’s side, according to authorities.

Lawrence police had received hundreds of tips and continued fielding new submissions as recently as April 2019, a department spokesperson said.

The hit-and-run suspect remained unidentified on the four-year anniversary of Jonathan’s death, despite widely circulated surveillance video of the crash and pleas for accountability from the victim’s family.

“Step up and do the right thing,” said Jamika, addressing News 8 viewers with information about the crash. “Understand that his life was worth something.”

She provided photos of herself and Jonathan spanning more than two decades, including a collage of five candid shots from February 2015. The twins are pictured posing and laughing in front of a bench and on a flight of stairs.

The five snaps in the collage were the last photos the Macklin twins took together.

“I’ve had these bracelets on since he passed,” she said. “My mom and I have forgiven [the driver]. We just want closure.”