Florida mom fights off carjacker with toddler in back seat 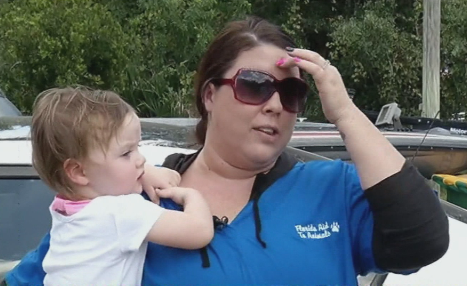 MALABAR, Fla. (WISH) – A Florida woman said she fought off a carjacker with her toddler strapped in the back seat.

27-year-old Amanda Beaudry said her motherly instincts kicked in Saturday when two men tried to steal her car with her 18-month-old daughter inside.

She said the men approached her asking for a ride. She said they offered to pay $100.

Beaudry said when she told them no, one of the men ran away, while one jumped into her car throwing it into reverse.

She said she dove into her car and grabbed for her keys, causing them to break off in the ignition.

“The car stopped moving and I got this back into park, somehow fighting with him, and he kept telling me no… like no, no, no, and by that time the cops were here,” Beaudry told CNN.

According to CNN, authorities were in the area after the two suspects dumped a car they stole in a nearby lake.

Both men were arrested and face multiple charges.

What do you think you would have done in this situation? Tell us on Facebook. 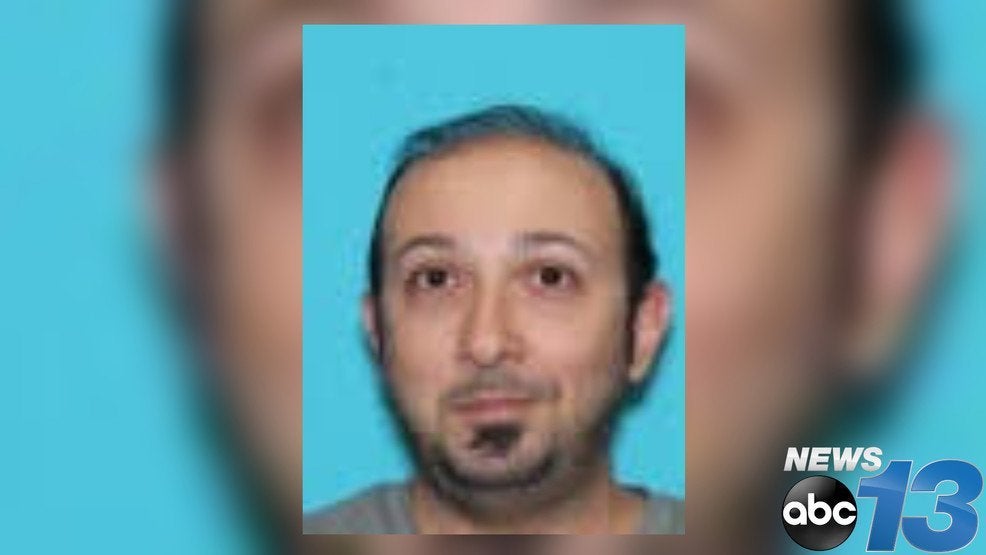 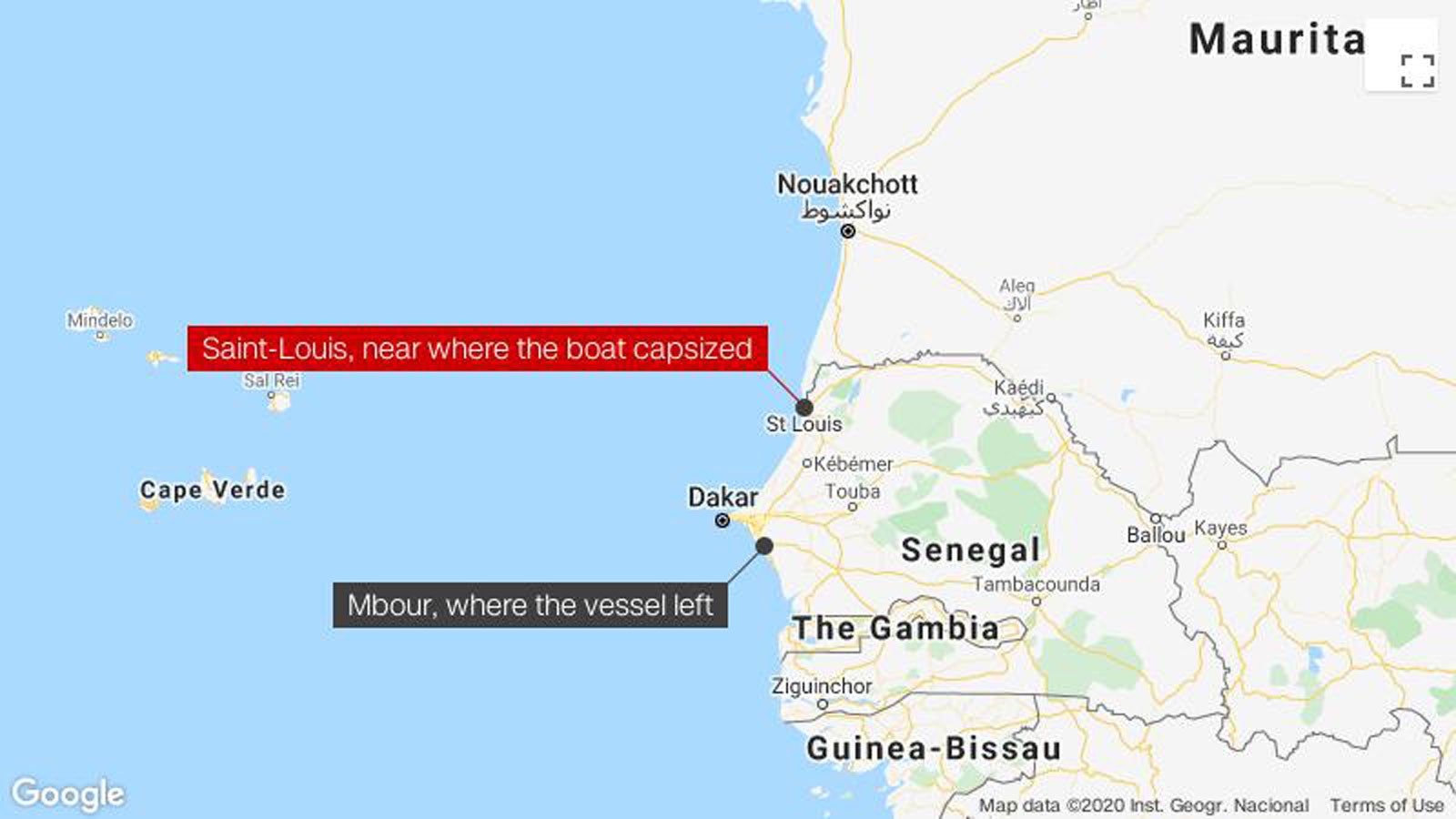