The Colts released the 24-year-old running back just last week after Richardson struggled with Indianapolis, averaging just over three yards in the two seasons with the Colts.

Richardson was traded to the Colts in 2013 from the Cleveland Browns for a first-round pick.

The Colts now have two new running backs this season after picking up Frank Gore in the off season, and Vick Ballard who will return from sitting out this season with an ACL injury. 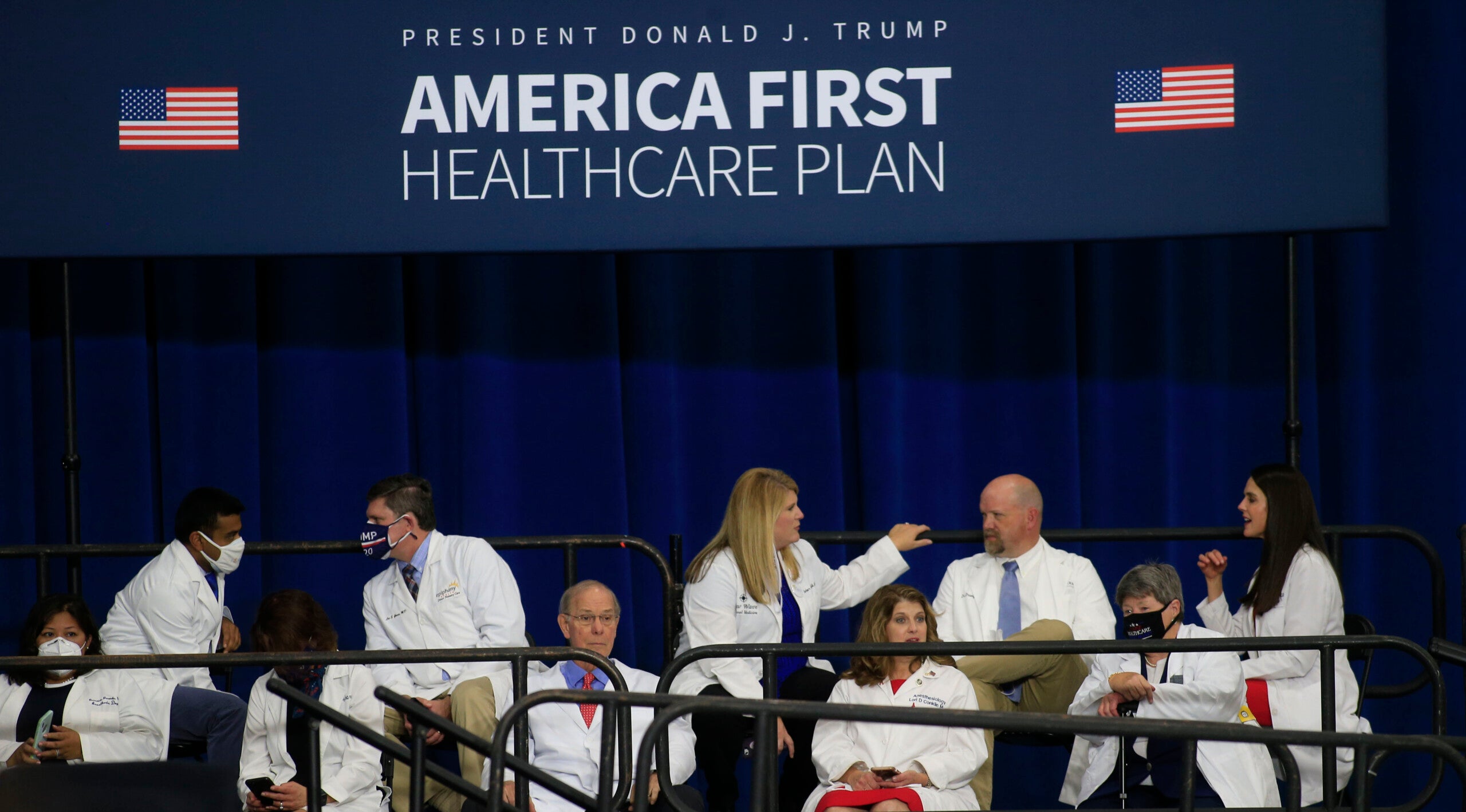