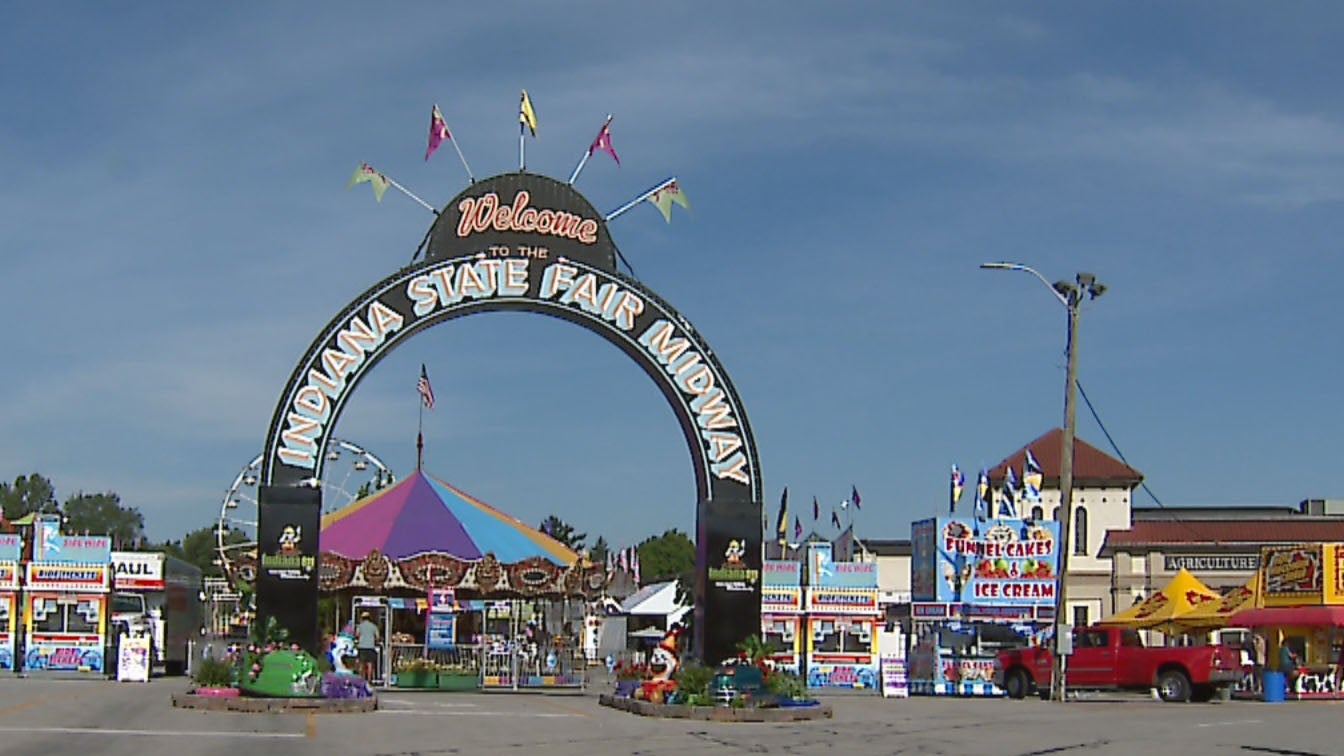 INDIANAPOLIS (WISH) — A backpack with three handguns was found by an off-duty Lawrence police officer investigating a disturbance with juveniles outside a gate of the Indiana State Fair, according to Lawrence Police Department.

The incident happened Saturday night at Gate 1 off East 38th Street. The off-duty officer was working for the state fair.

One of the juveniles ran from the officer, but was soon located and taken into custody, according to Lawrence police. The juvenile was late turned over to a parent.

Inside of a backpack allegedly carried by the 16-year-old, officers found three handguns, according to Lawrence police.

News 8 reached out to the state fair’s public relations for comment but did not hear back Monday.