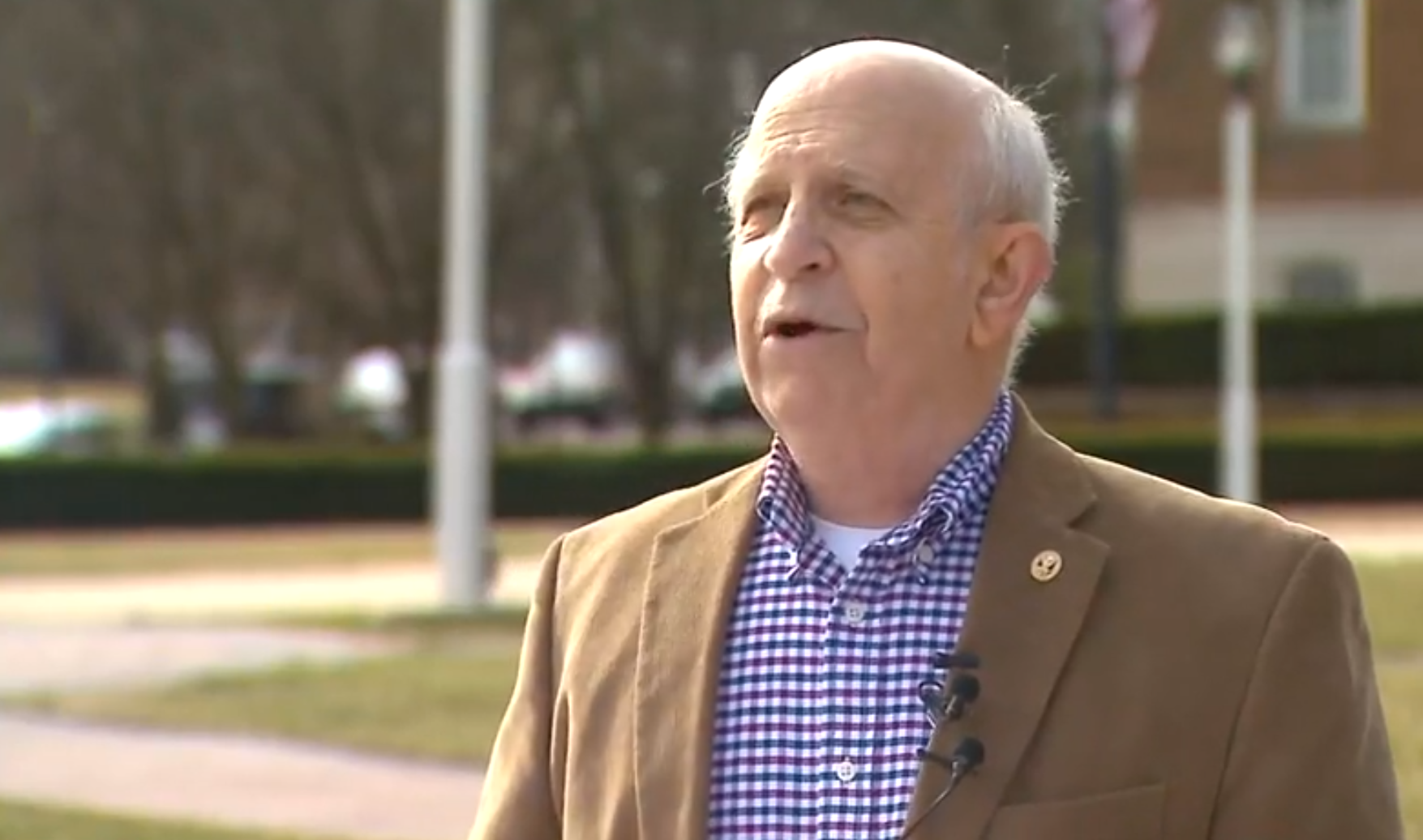 CARMEL, Ind. (WISH) — The Hamilton County Election Board is being called to investigate alleged bribery and election violations related to the campaigns of Carmel Mayor Jim Brainard and Councilor Fred Glynn.

“Today I am going to file a request with the Hamilton County Election Board to initiate an investigation into the possibility of a bribery or an extortion,” said Joe Weingarten, Hamilton County Democratic Party chairman.

The call for an investigation comes one week after the Carmel Current reported the alleged bribery.

“It’s been alleged that Mayor Brainard’s campaign offered a bribe to have his opponent Fred Glynn not run against him,” said Weingarten.

Weingarten said he would immediately be filing the proper paperwork with the Hamilton County Election Board following Thursday’s press conference.

Hamilton County Clerk Kathy Williams said the letter from Weingarten was received about 11:30 a.m. Thursday and forwarded to the election board members.

The board has a meeting set for 10 a.m. April 5 to test election machines, and the letter could be considered at that meeting or at another earlier meeting, if one is called, Williams said.