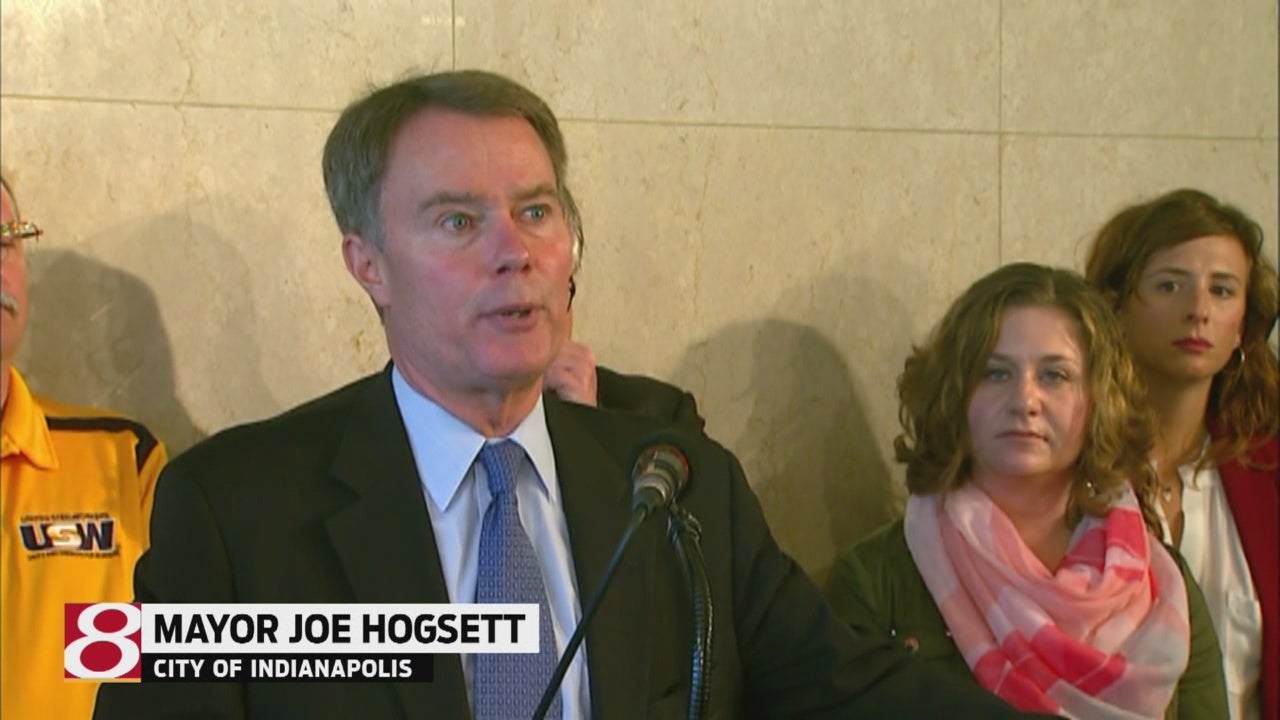 INDIANAPOLIS (WISH)-Mayor Joe Hogsett said Wednesday he is “cautiously optimistic” that the Rexnord Corporation will keep 350 jobs in west Indianapolis.

That’s not stopping him from coming up with a backup plan after the company announced tentative plans to move its west Indy operation to Mexico to save money.

The mayor said the task force he created to help Carrier workers will expand to help Rexnord workers. He also announced plans to use federal grant money to hire a full time Economic Recovery Coordinator.

The new employee will be prepared to help Rexnord and Carrier workers find jobs and workforce training.

“What we’re really talking about is 350 families. Not jobs. But also families,” Hogsett said.

Hogsett said he offered to fly to Rexnord’s corporate offices to meet face-to-face, but company leaders never told him to book a flight.

“Tell me face-to-face, what did I do wrong? What did 350 people do wrong?” Zering said. “You’re treating us like we’re just a number.”

Zering and other employees praised Hogsett for the steps he announced Wednesday.

Hogsett said it will be at least two weeks before Rexnord makes a final decision. 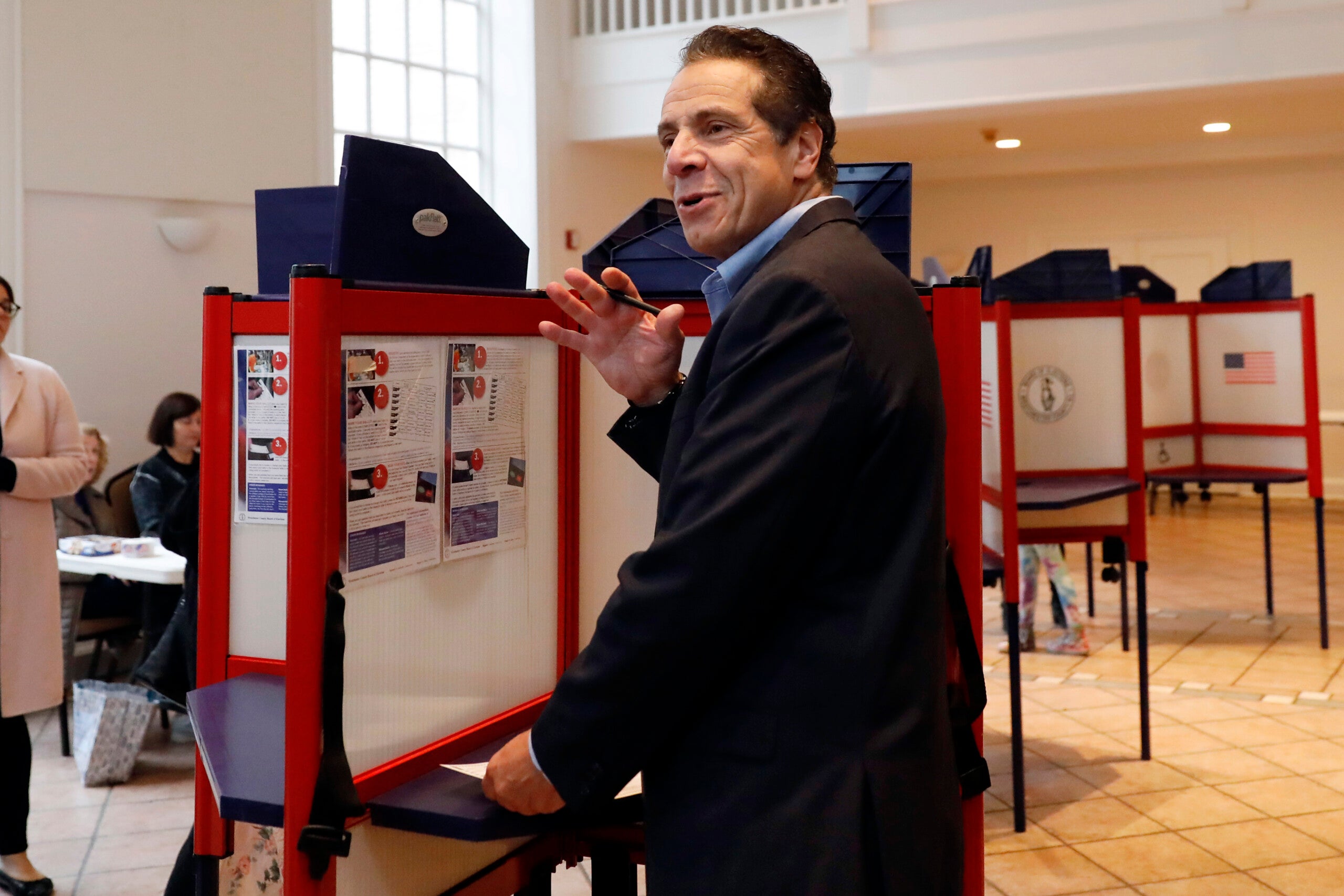