How did Gnaw Bone get its name? 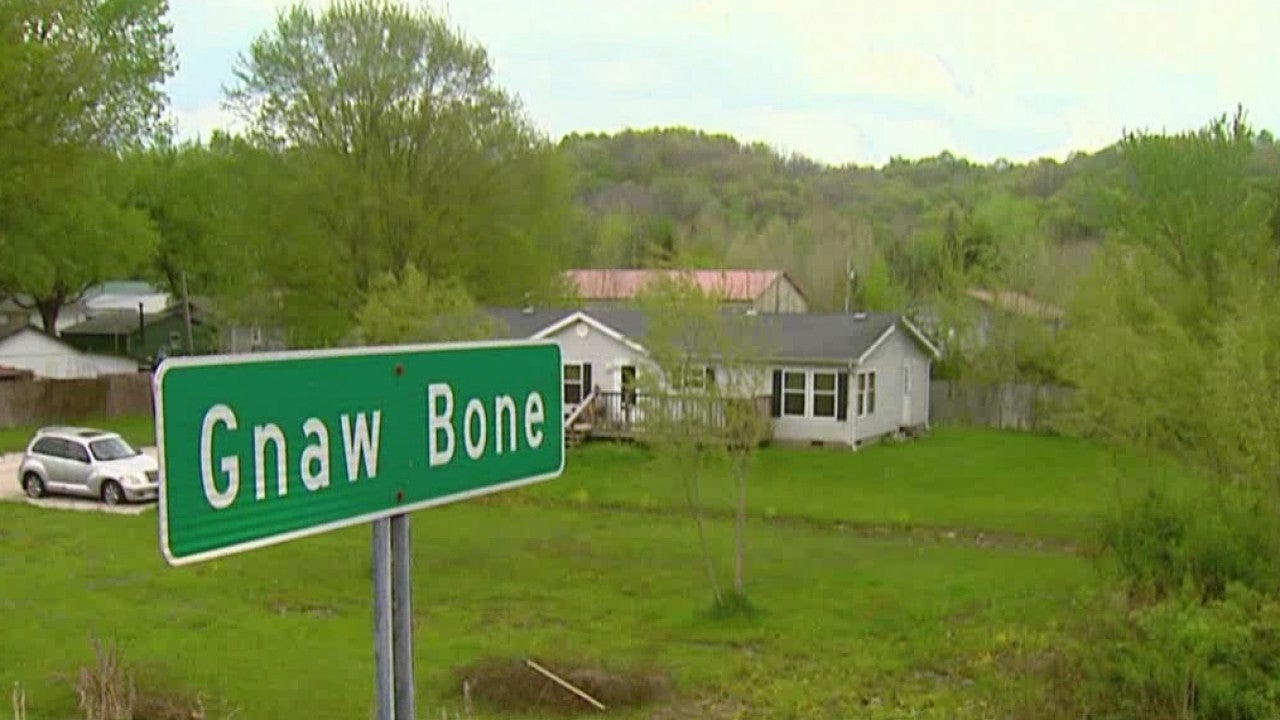 GNAW BONE, Ind. (WISH) — If you miss the sign on the side of State Road 46, you might drive right through Gnaw Bone in Brown County and not even know it.

“There’s not a grocery store in Gnaw Bone. We’re the closest thing to a grocery.  And the gas station,” Jennifer Morrison said.

Morrison and her daughter, Chloe, run the Gnaw Bone Country Store and Bakery. Jennifer said it was her dream to open a bakery. A few years ago that dream became a reality.

“I love that this used to be sorghum mill and that it was a 70-year-old building and had a lot of history to it,” Morrison said. “And then back in the kitchen was an old, wood fire cooker, and they cook it down like maple syrup and so it’s a molasses and I’ll make a cookie with it, sometimes breads different things I’ll use and we work with a local farmer now to have the syrup.”

It’s an old building with a rich history, kind of like the town’s name.

“This was a really poor community and people had to gnaw on bones to get food. Like people who were passing by would see people on their porch just gnawing on bones and they would come back through and they’re still gnawing on bones.” Chloe Morrison said.

That’s one of the many stories behind Gnaw Bone.

Cheri Sumter owns the Antique Mall and she has heard them all.

“The story that I like was when people were getting directions, and this was back when it was an old highway and 46 was straightened out, there was dog laying down there that always gnawed on a bone and when someone wanted directions that’s the one they gave them. You know, it’s out there at the corner where the dog gnaws on the bone,” Sumter said.

Sumter is one of the only 200 residents who call Gnaw Bone home.

A town that’s only about a mile long but within walking distance of the Brown County State Park.

There may not be a stop light or a post office here but like most of Brown County, there is a lot of charm.

“Fall is always busy, sometimes traffic is backed up, when you go out the front door and look it could be backed up past Gnaw Bone,” Sumter said.

Owning an antique shop was not where Sumter envisioned herself years ago.

But when she was laid off from her job in Indianapolis, she needed to find work and the antique mall needed an owner.

“I love people and we’ve had people come in here and find things that belong to their relatives. One time, I had a lady come in here and it was something that she made for her grandfather as a child. She was from Indianapolis and how it ended up in Brown County? Who knows,” Sumter said.

As far as the name goes, there are a couple of different theories. And as Cheri, Jennifer and Chloe said, a lot of different stories.

Some historians say the name derives from the original French settlement Narbone.

Others say it came from the Great Depression and a drought that hit the area in the 1930s.

Either way, the name is here to stay and that’s a good thing.