How Indiana National Guard would be impacted by government shutdown 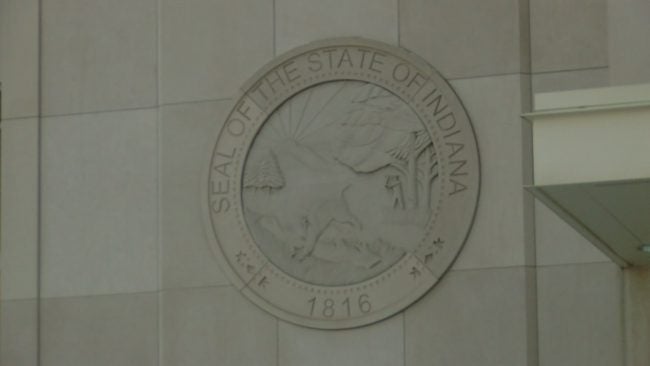 INDIANAPOLIS (WISH) — As Hoosiers deal with the impact of the expected government shutdown, the Indiana National Guard said it has been preparing for the possibility and for its effect on the services it provides. The National Guard will continue supporting operations around the world, and troops deployed will continue business as usual. But an Indiana National Guard spokesperson said a shutdown does hurt their efforts to prepare to serve our country’s needs. In total, 8,000 soldiers in Indiana would stop their training beginning this weekend. And then another 800 full-time employees will not report to work, excluding those deemed essential to the safety of the National Guard’s staff and property. Service members will get paid once there’s a budget again, but civilian employees furloughed would only get paid if congress passes a law to ensure that. This week, a spokesperson for the American Federation of Government Employees, a union representing more than 20,000 non-military government employees in Indiana, explained how the uncertainty sits with these workers.  “People not knowing whether they’re going to get paid, they have bills just like everybody else,” said Arnold Scott, the AFGE 6th district national vice president.  For more on the impact on you, check our story from earlier this week.