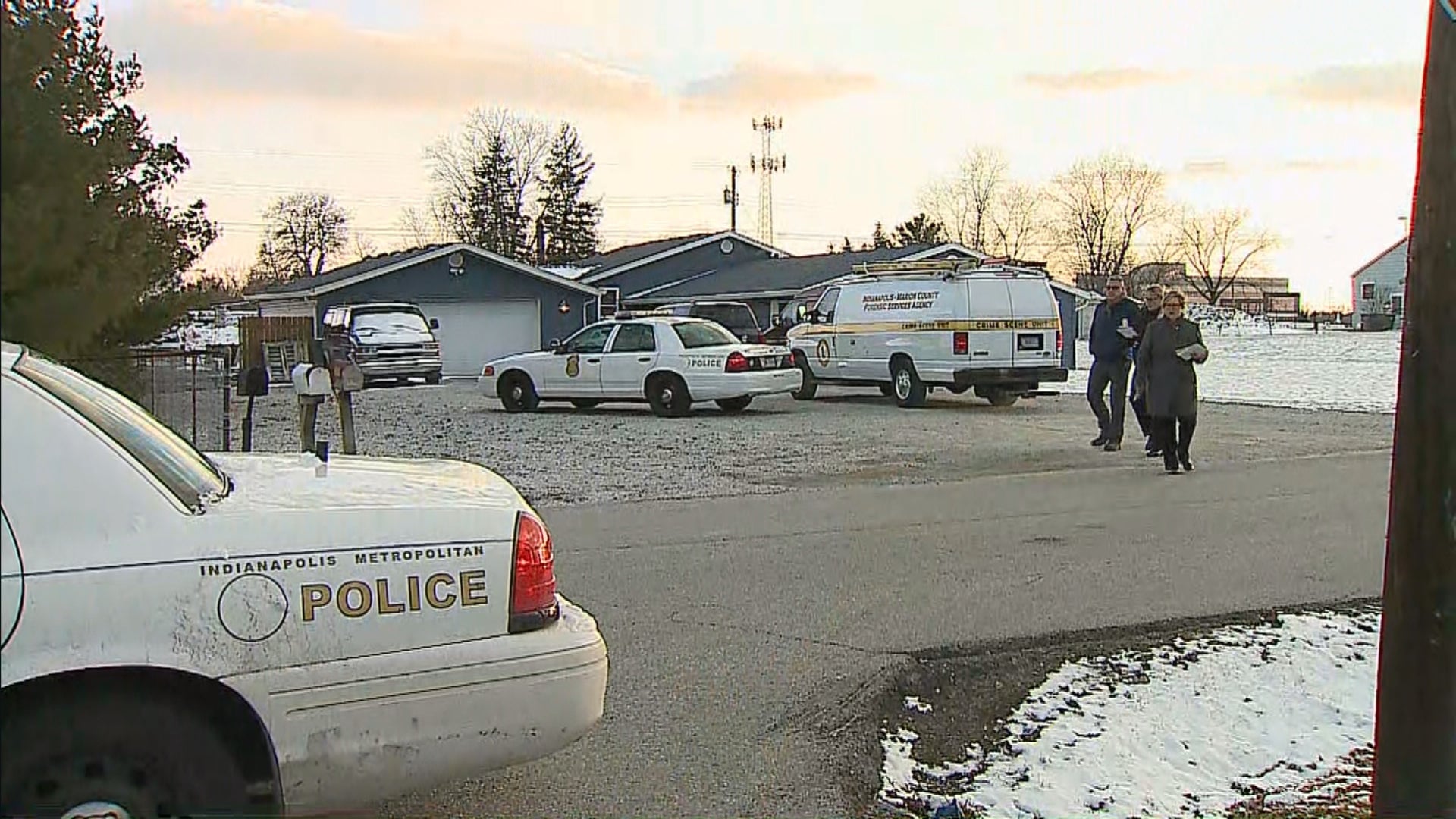 INDIANAPOLIS (WISH) — A husband and wife found dead Monday afternoon in a house on the southeast side are believed to have been part of a murder-suicide.

Indianapolis Metropolitan Police Department and paramedics were sent about 4:55 p.m. to a death investigation in the 2800 block of North Sumner Avenue. That’s east of the South Keystone Avenue interchange on Interstate 65.

The Marion County Corner’s Office has identified the husband and wife as 55-year-old Curtis Holden, whose cause of death was ruled a suicide and 54-year-old Angela Holden, whose death is being called as a homicide.

No additional details were immediately offered by police.

Inside INdiana Business / 8 hours ago