INDIANAPOLIS (WISH) — Jon Schaffer, one of two Hoosiers facing criminal charges in connection with the U.S. Capitol riot, will remain in the Marion County Jail as a federal prisoner until at least Friday.

Government lawyers are asking the judge to not offer Schaffer a bond. The FBI believes Schaffer was among the rioters that used bear spray against Capitol police. He was inside the Capitol building in a blue hoodie under a tactical vest holding a can of bear spray, photos in court documents show.

Schaffer turned himself in to police Sunday afternoon in Hamilton County.

Hammond Police Department photographer Kelly as part of an arrest in 2017. At the time, Kelly was not involved in politics. He became politically active last summer, according to Anthony Russo, a friend of Kelly’s. The two men were in Kelly’s kitchen talking politics, President Trump and the state of the world, Russo recalled.

Over the summer and fall, Kelly went from a nonpolitical person to a huge supporter of President Donald Trump. Russo says Kelly made a positive name for himself in the region with a podcast and as a motivational speaker. Then, two weeks ago, Kelly and Russo were part of a larger group traveled to the nation’s capital for Trump’s Jan. 6 rally.

“He was approached by a lot of local officials in the Indiana area, northern Indiana area, that were conservative and Republicans to be a voice for them as well,” Russo said.

Kelly was previously convicted of federal drug crimes and now is free on bond awaiting sentencing for those crimes. As a condition of his bond, he was allowed to travel with permission from the court. But while in D.C., Kelly didn’t have written permission from the court, which is a violation of his bond. He freely posted pictures on social media, including a few from inside the building.

Russo said that Kelly “is also frustrated because he was given verbal permission to go to D.C. His lawyer plain didn’t, and simply didn’t do the job. But also, Kash takes self-responsibility for not double-checking his lawyer’s work. He just assumed this whole time that it was taken care of.”

Kelly surrendered to federal law enforcement and was being jailed in the Porter County Detention Center in Valparaiso. 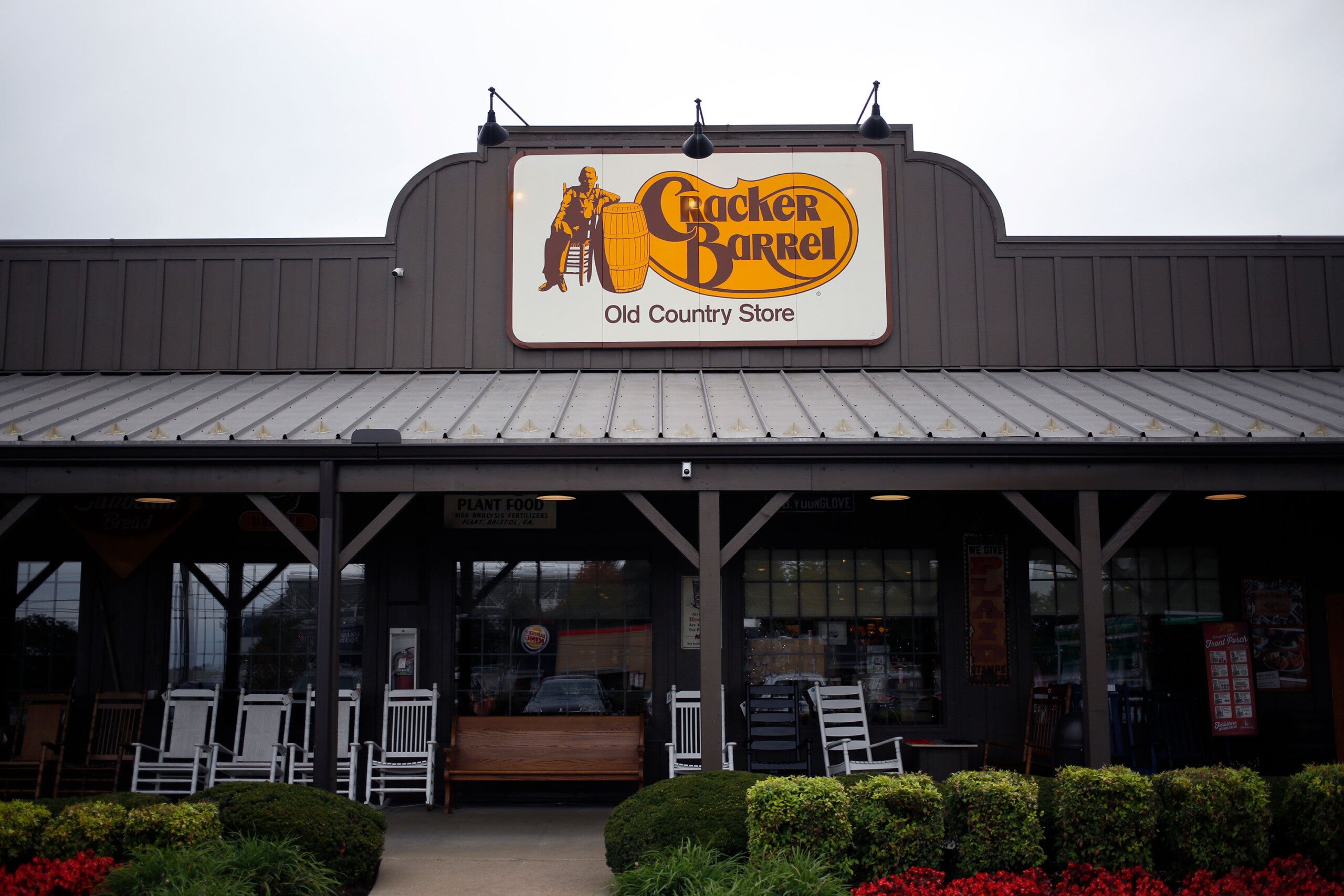 This Valentines’ Day, propose at Cracker Barrel and you might just win free food for a year 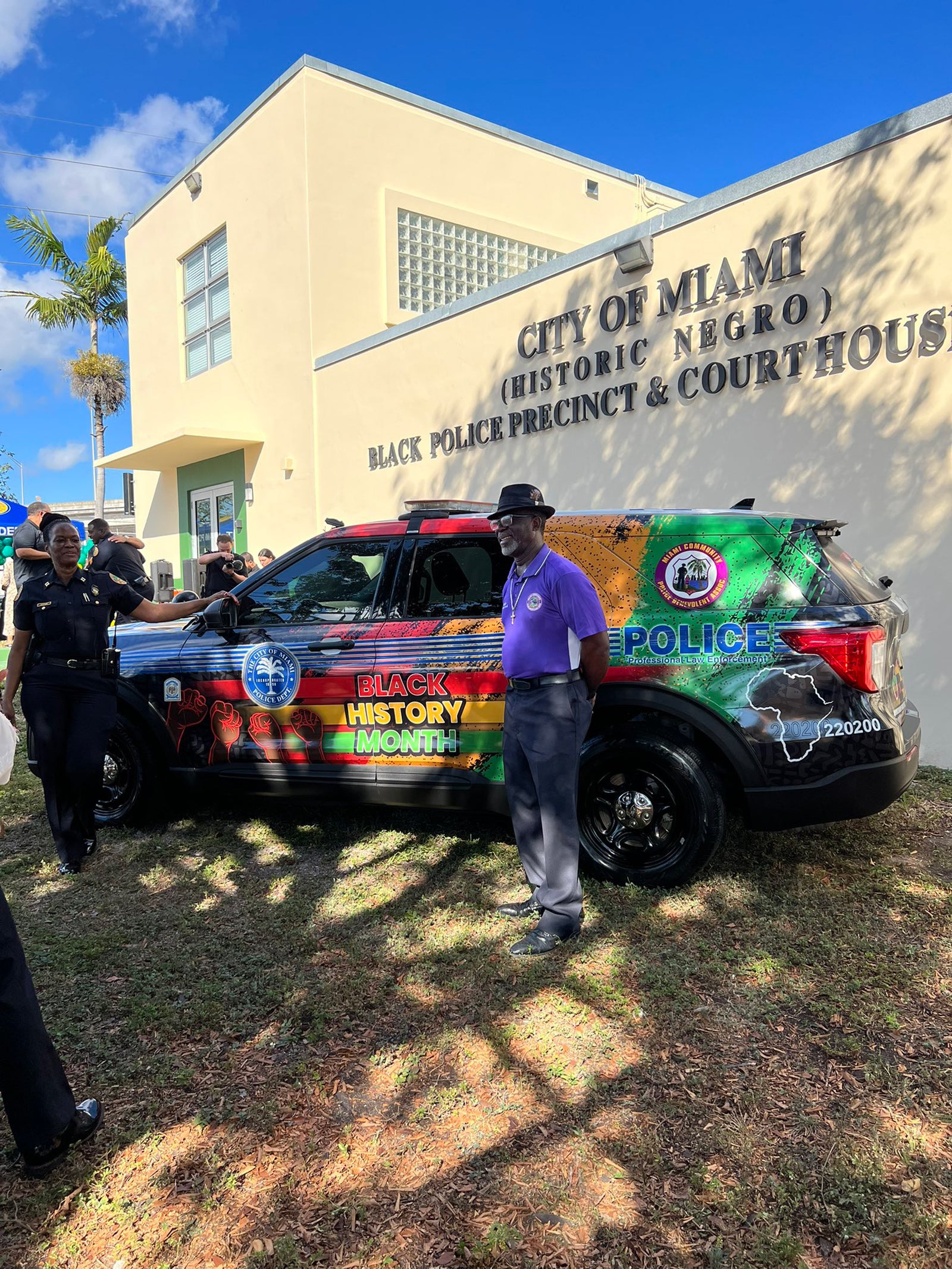 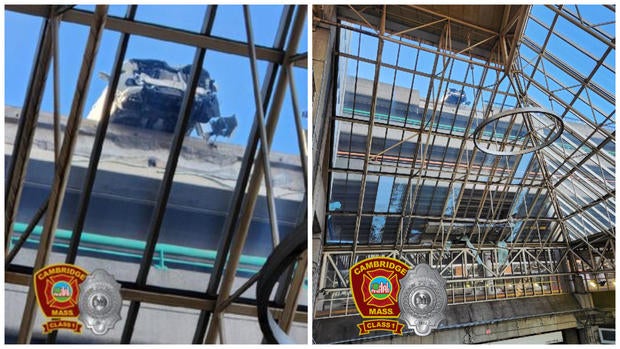 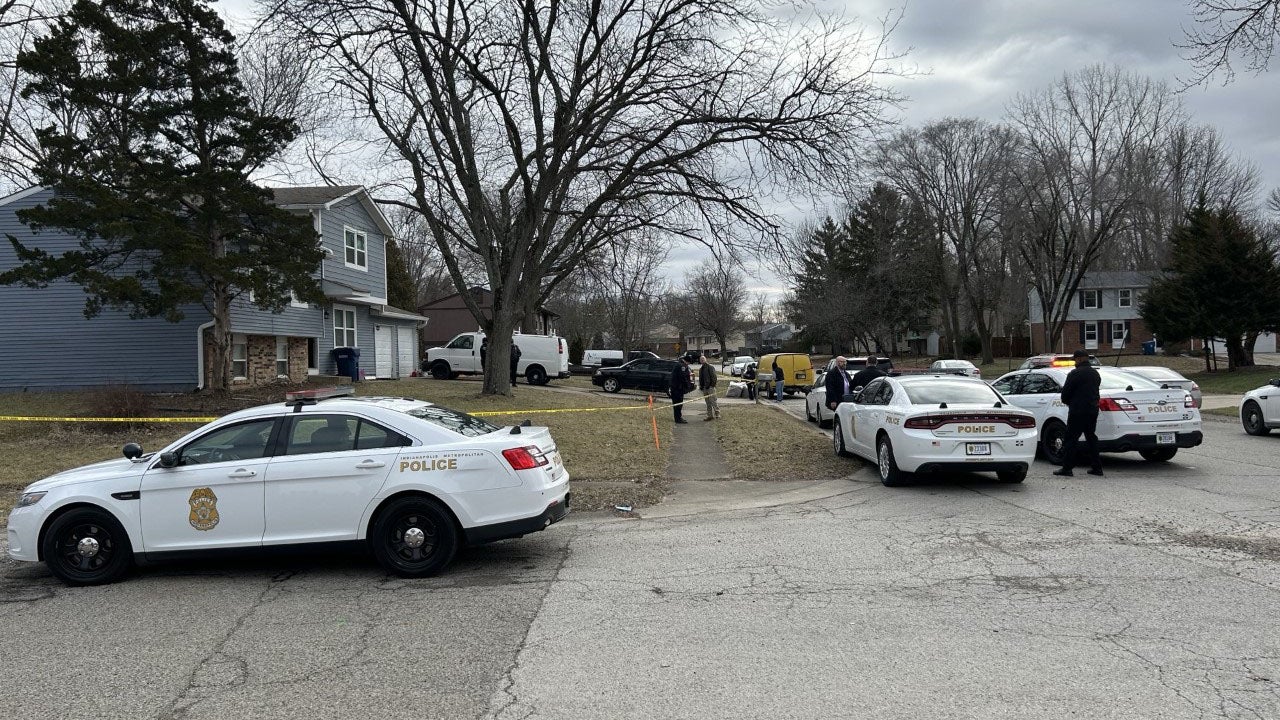 Person dead after stabbing on city’s east side