‘I warned him’: Gun-toting grandma shoots man exposing himself near her home 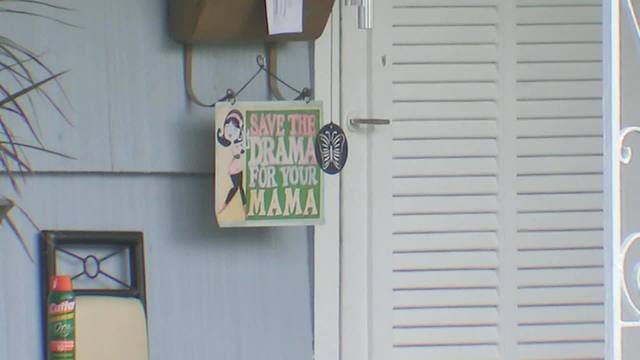 The 68-year-old, identified as “Granny Jean,” told KTRK the drama started when the man showed up at her home on a bike Tuesday afternoon. The woman says she home at the time, taking care of her disabled grandson.

“Some guy pulled off his pants and pulled his pants open and, playing with his thing,” Granny Jean told KTRK by phone. “And he ran up and I told him to get away from my door or I will shoot him.”

Granny Jean says she went and grabbed her pistol when she realized the man wasn’t listening.

“And he kept coming and reached for my door after it was locked so I shot through the door,” she said.

The grandma fired just one shot and hit the man in the chest. Police say the 38-year-old required surgery after the incident but he is expected to be okay.

“I don’t bother nobody, I don’t get in nobody’s business,” she said. “It’s just me and him. And like I keep saying, I warned him.”

According to police, the same man was arrested last week for running around a neighborhood naked. He was out on bond when he showed up at Granny Jean’s house.

When KTRK asked the grandmother if she had a message for anyone looking to bring drama to her house, she had a simple answer: “They better stay away.”