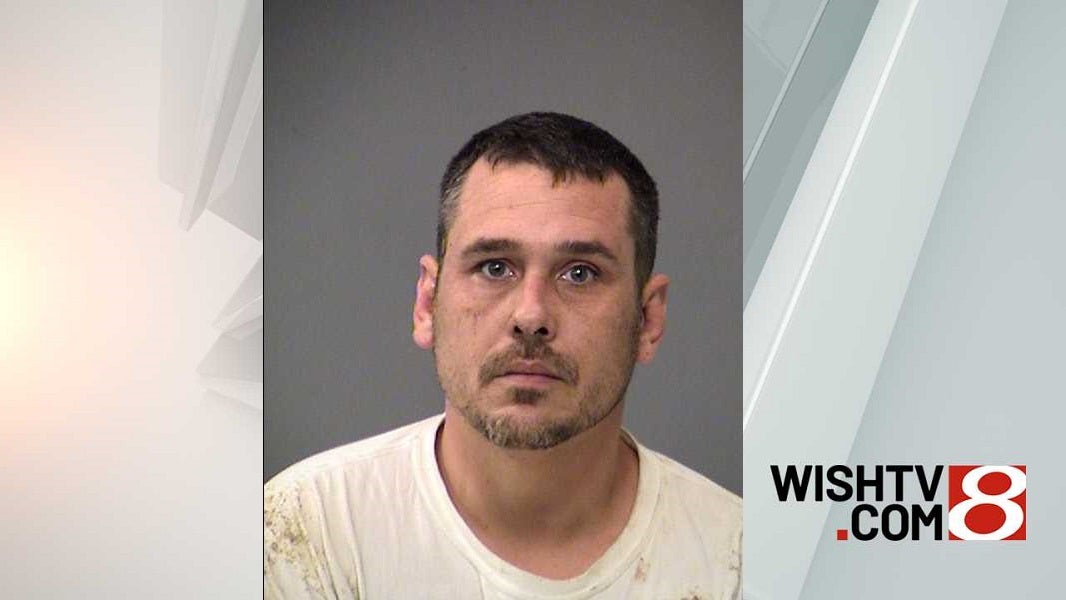 INDIANAPOLIS (WISH) — An Indianapolis police officer was shot Sunday night on the city’s east side during a “struggle” with a shoplifting suspect, officials said.

Officers were dispatched around 7 p.m. to Lowe’s Home Improvement, located at 8801 E. 25th St., in response to the shoplifting report.

“One of our officers saw the suspect running,” said IMPD Capt. Jerry Leary. “He caught up to the suspect and they fought. During the struggle, our officer was shot.”

The suspect fled the scene but was apprehended within an hour. Officials identified him Monday as William Allen, 40, a “registered violent sexual predator” with a criminal record in at least four states.

The wounded officer was identified Monday as Eric Rosenbaum.

He joined IMPD in 2015 and was honored in April 2019 as “Officer Of The Month” for his work in a deadly robbery investigation.

Colleagues at the scene provided medical aid before Rosenbaum was transported to Eskenazi Hospital.

“We have some fine men and women out there who are protecting our communities every day,” Leary told reporters during a media briefing Sunday night at Eskenazi. “It is at times a dangerous — but a very, very rewarding — profession.”

I’m very thankful to hear that this officer is in good condition. Tonight’s shooting reminds us of the dangers officers face every day in order to keep our community safe. To this officer, his family, and all of @IMPDnews, the prayers of a grateful city are with you. – Joe https://t.co/wH3DaaQXIW
— Mayor Joe Hogsett (@IndyMayorJoe) May 6, 2019