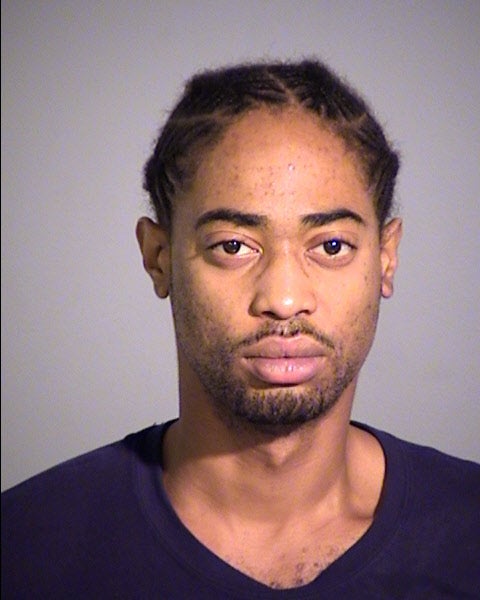 INDIANAPOLIS (WISH) — The Indianapolis Metropolitan Police Department has arrested a suspect in connection with a shooting that left a man in critical condition earlier this week.

According to IMPD detectives, the suspect shot Tucker Monday just after 3 p.m. after the Tucker arrived at an ex-girlfriend’s house in the 1700 block of Medford Avenue to speak with her.

Police say Halfacre came out of the ex-girlfriend’s residence to retrieve a gun from someone and then shot the victim several times. Tucker was taken to Methodist Hospital by a friend, where he was last listed in critical but stable condition.

IMPD located the suspect at his residence and took him in for questioning.

Tucker has been transported to the Arrestee Processing Center.