In midst of tragedy, tradition of ‘Little 5’ continues at IU 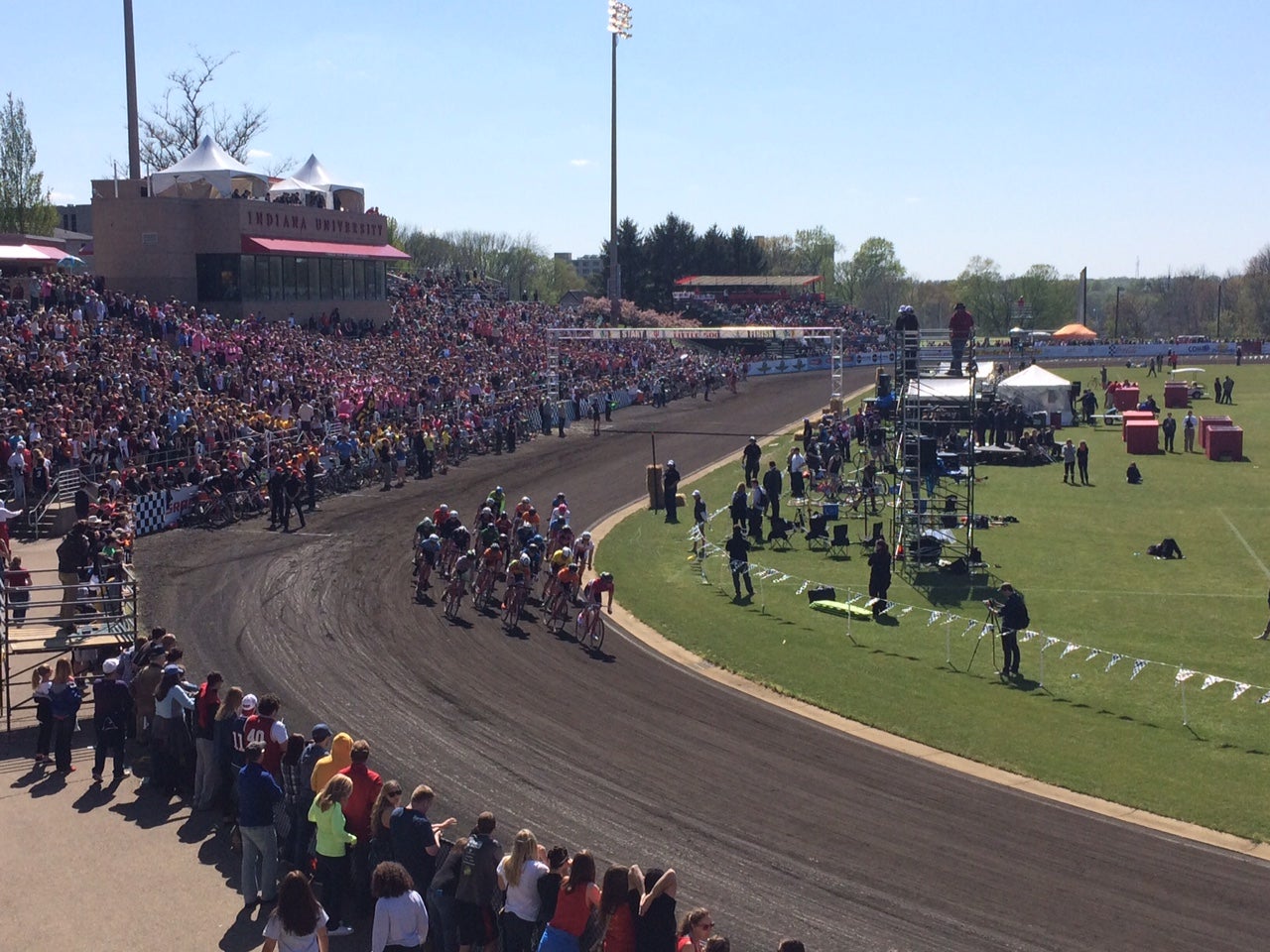 BLOOMINGTON, Ind. (WISH) – After being delayed for a day due to weather, the Little 500 bike race at IU Bloomington was held Sunday.

The celebratory weekend came in the midst of Hannah Wilson’s brutal murder.

“Its a huge campus. 40,000 students, but its definitely felt throughout,” said Meghan Huibregtse.

Unlike Saturday, the weather was picture perfect. The only cloud hanging over the race was Hannah’s murder.

“Its definitely a damper on the weekend,” said Dylan Dyzda. “I mean what happened is absolutely tragic.”

Hannah’s body was found beaten to death on Friday nearly 20 miles from campus. Daniel Messel, 49, has been preliminarily charged with her murder.

“It’s terrible. It really is terrible what happened,” said Huibregtse.

On campus, those who knew Hannah said this was her favorite weekend. A weekend she was preparing for, while eyeing graduation in two weeks.

A moment of silence was held before the race and Hannah’s sorority colors were on every race bike. Classmates also wore green and purple in Hannah’s memory.

“Little 500 is bigger than just fraternities and Greek life,” said Justin Bair. “It’s something about IU.”

This is the 65th year of the race and IU said today this year’s race raised more than $1.5 million for scholarships. Despite the tragedy, students said holding the race was the right thing to do.

“This was something that could bring us all together and could really bring out spirits up,” said Elyse Bandes. “Everyone I know is keeping Hannah in their mind, and it’s tragic what happened.”