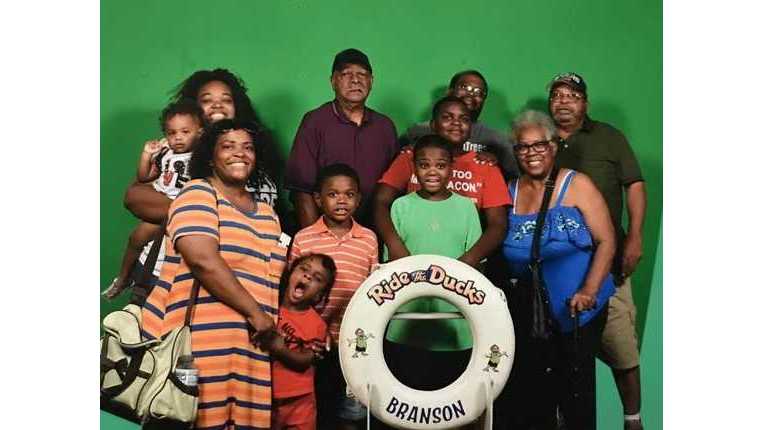 INDIANAPOLIS (AP) — Members of an Indiana family who lost nine loved ones when a tourist boat sank in Missouri plan to speak at a news conference about their lives after “our family tree has been broken.”

The Coleman family’s attorneys say Tuesday’s news conference in Indianapolis would also detail additional legal filings after a federal lawsuit was filed in Kansas City seeking $100 million in damages on behalf of two of the nine Coleman family members killed in the sinking.

That lawsuit alleges the duck boat’s owners and operators put profits over people’s safety when they decided to put it on a lake near Branson July 19, despite design problems and severe weather warnings.

Seventeen of the 31 people aboard were killed in the sinking. Others killed were from Arkansas, Illinois and Missouri.