Indiana Fever have fun at Media Day ahead of season opener 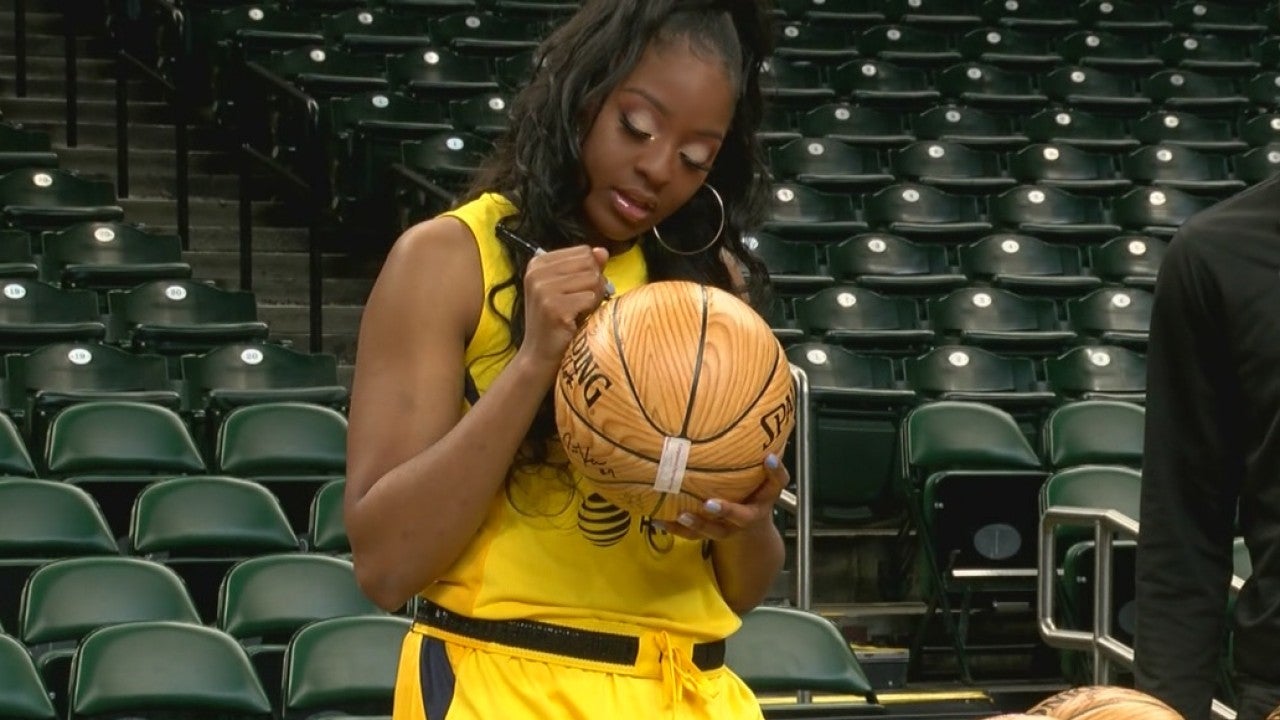 The young team showed promise in the preseason with a perfect 3-0 record.

After a pair of tough seasons, Head Coach Pokey Chatman is banking on her two recent top five draft picks to come through this season.

“That’s the part that people don’t see, the sacrifices that we made over the past year for all of ourselves including the program. So I think the one thing that people are missing is that we know what it’s like to lose, so we know that we don’t want to feel like that,” said guard Kelsey Mitchell.

“We started out good, you know? We’re 3-0 just, you know, it’s just preseason, but at the same time we’ve seen what we need to work on, you know. We’re getting better in our transition game, and that’s where, you know, 90% of the game is won,” said center Teaira McCowan.

The Fever open the season Friday in New York.

The team’s home opener is Saturday, June 1 also against the Liberty.