Indiana lawmaker’s bill: Go to prison if you hurt or kill an animal 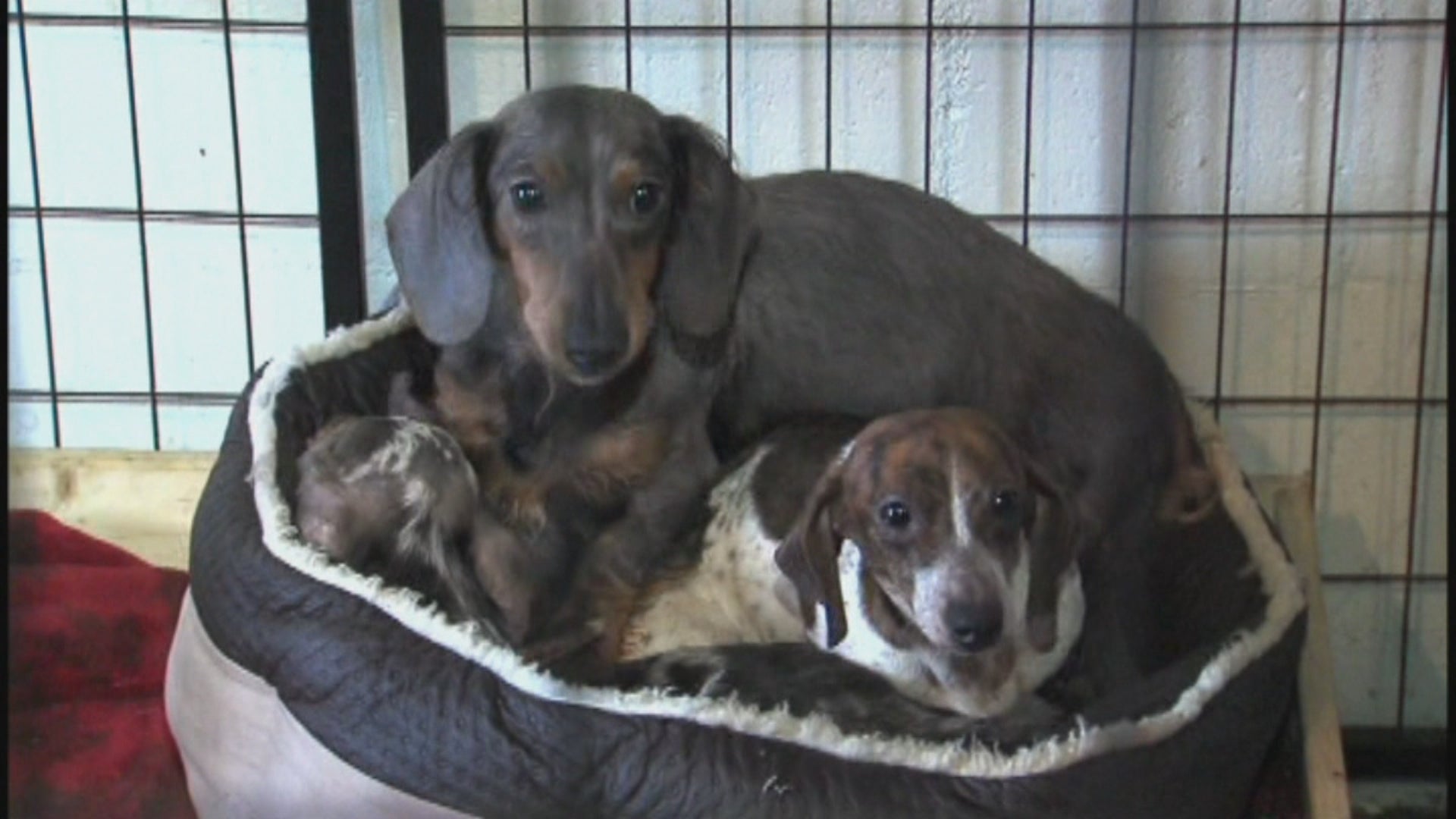 (The video with this story may contain images considered to be disturbing to some viewers.)

INDIANAPOLIS (WISH) — An effort to strengthen animal cruelty laws and make the penalties much harsher went before Indiana lawmakers on Wednesday.

The message in the bill from Rep. Ryan Hatfield is clear. The Democrat from Evansville said the bill calls for people who hurt or maim an animal to face felony charges. If convicted, they would be thrown in prison.

Missy Mosby, with Hoosiers Unite for Animal Rights, talked in a hearing about caged dogs, most with matted fur and damaged teeth. “It’s just horrific,” she said. “What these animals have to go through.”

Mosby took the pictures after she said a puppy mill was busted two weeks ago in Loogootee in southern Indiana. She helped Martin County Humane Society clean up and take care of dozens of dogs. Some of them died.

“They were malnourished.” Mosby said. “They were covered in their own feces and urine. Some of them were out in the elements.”

Most criminal cases of animal cruelty involve misdemeanors, Rep. Hatfield said. In the bill, he said, “We’re increasing any penalties where you kill an animal, from a Level 6 felony to a Level 5 felony, which means its punishable by up to six years in prison.”

Hatfield has spent three years trying to pass a bill that addresses how animal cruelty cases are treated.

“These are serious crimes,” Hatfield said. “They need to be held accountable, as felonies. The link between abusing animals and abusing children is strong enough that in the state of Indiana, we’re going to take it seriously.”

A committee advanced the bill Tuesday, and the measure now heads to the House floor for consideration.

Man hurt in shooting on city’s north side