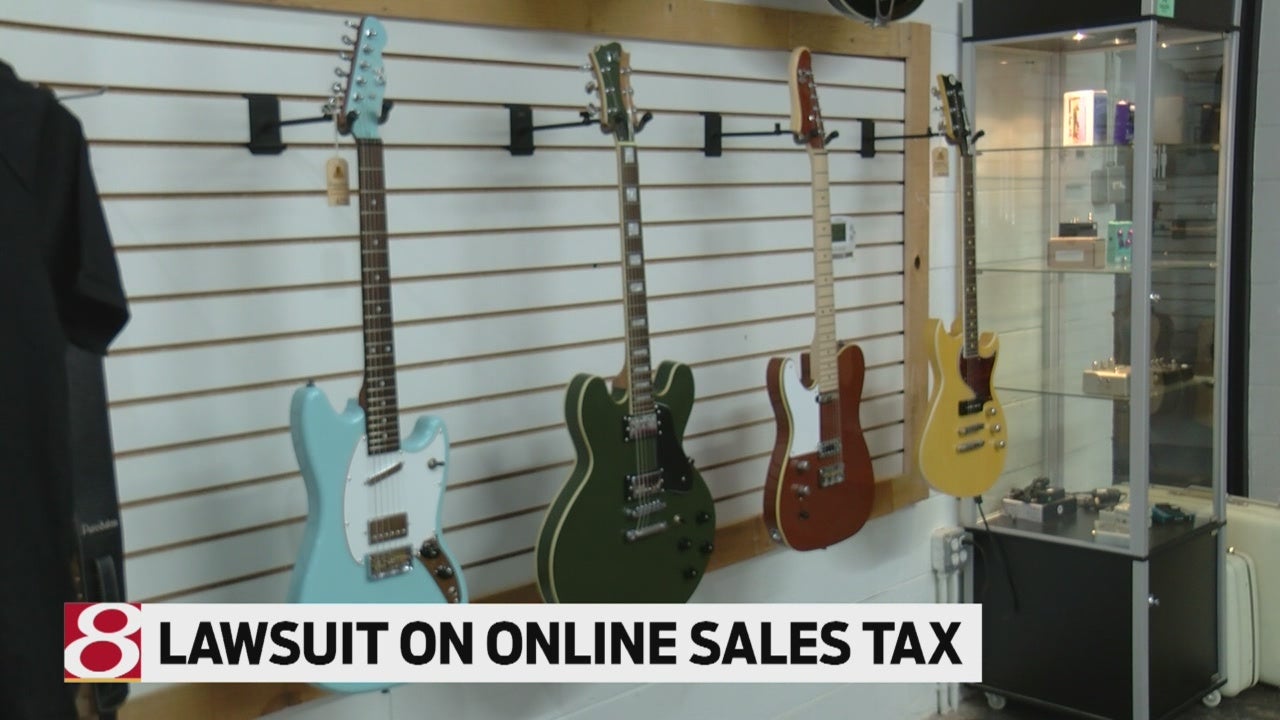 INDIANAPOLIS — The State of Indiana filed a lawsuit this week hoping to change how states can charge online sales tax. This push is an attempt for the courts to say Indiana can enforce online sales tax even if a business has no presence in the Hoosier State.

This case may have to go all the way to the U.S. Supreme Court, which said in 1992 that states didn’t have this authority.

Currently Indiana residents only pay online sales tax on purchases from companies that have a presence in Indiana thanks to that ruling.

Indiana filed a lawsuit in a Marion County court, which is the first step to try to make a new state law constitutional: requiring all businesses selling to Hoosiers online to pay the state sales tax.

“I understand where they’re coming from, they see all the lost revenue they’re not getting,” said Paul Dijak-Robinson, the CFO at My Pet Carnivore, which is an online store for frozen pet food.

A study from the Indiana Fiscal Policy Institute and Ball State University said Indiana lost $77 million from out-of-state online businesses back in 2012.

But some businesses in Indiana are not crazy about the plan, like Indy String Theory. While this law change wouldn’t affect the business, co-owner Brent Schindler said they see the benefit of not having to pay sales tax for online sales in other states.

Dijak-Robinson said he’s concerned other states will follow Indiana’s lead if the court reverses its findings and then they may have to figure out the sales taxes for 50 states.

“A slippery slope where you have to become a tax expert on every state,” Dijak-Robinson said.

Schindler said that change would be potentially head-spinning.

“We would have to program all of the sales tax information from each state into that so it therefore charges the correct amount for each state, and then we’d have to go back and file with all the different departments of revenue,” Schindler said.

Gov. Holcomb said thanks to the incredible growth in online sales, it’s time for the U.S. Supreme Court to revisit this topic. He said a change in ruling is necessary to level the playing field for Hoosier-based businesses.