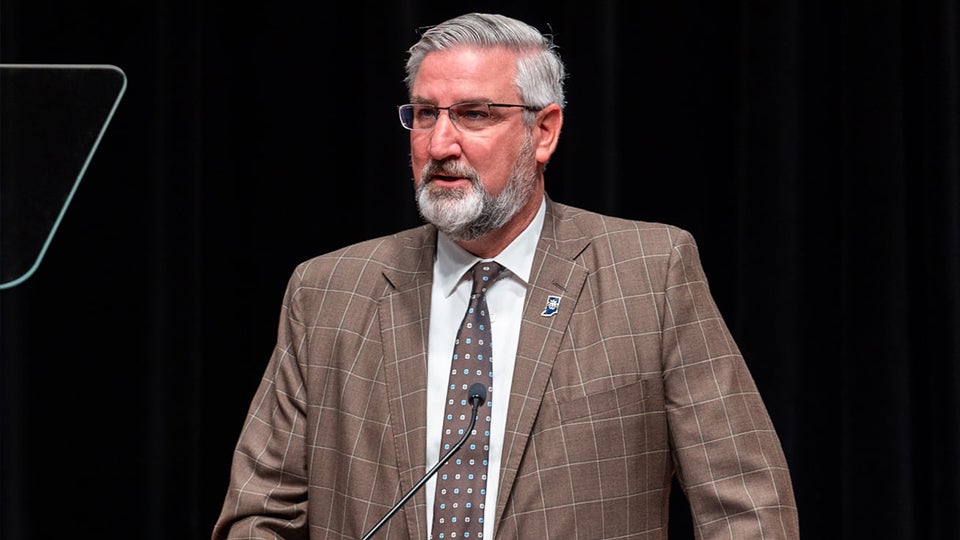 INDIANAPOLIS (AP) — Indiana legislative leaders remain intent on approving administrative steps that Gov. Eric Holcomb has said are needed for him to end his statewide COVID-19 public health emergency declaration, although that action is still caught in a debate over whether the state should limit businesses from imposing workplace vaccination requirements.

The Republican governor said this week he will extend the declaration again if legislative approval isn’t completed by the current order’s March 4 expiration.

The Republican-dominated state Senate could vote as soon as Monday on a bill that includes the actions sought by Holcomb allowing the state to keep receiving enhanced federal funding for Medicaid and food assistance programs.