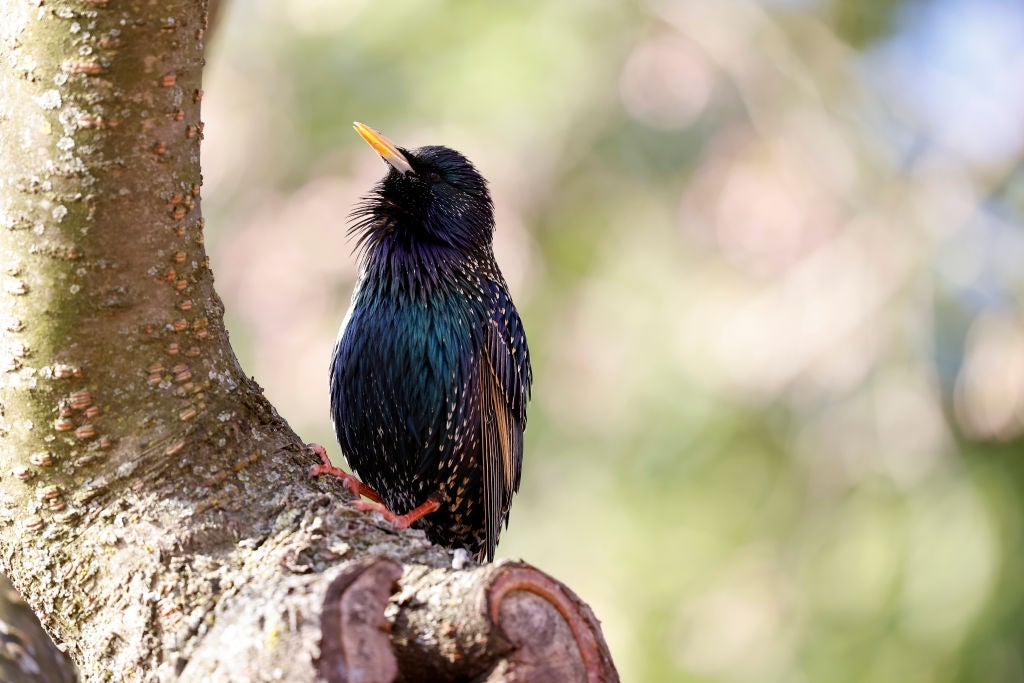 ANGOLA, Ind. (AP) — A family of birds left behind a nearly $3,000 mess at the historic Steuben County Jail in northeastern Indiana.

The Steuben County Commissioners have approved spending that amount of money to clean up the waste left behind by a family of starlings, mainly in duct work at the jail completed in 1877 that’s now used by Northeast Indiana Community Corrections in Angola.

The Herald Republican reported Wednesday that Community Corrections Director Bret Hays told commissioners a female starling entered the building through the attic and ended up in the ductwork, where she hatched a brood of chicks.