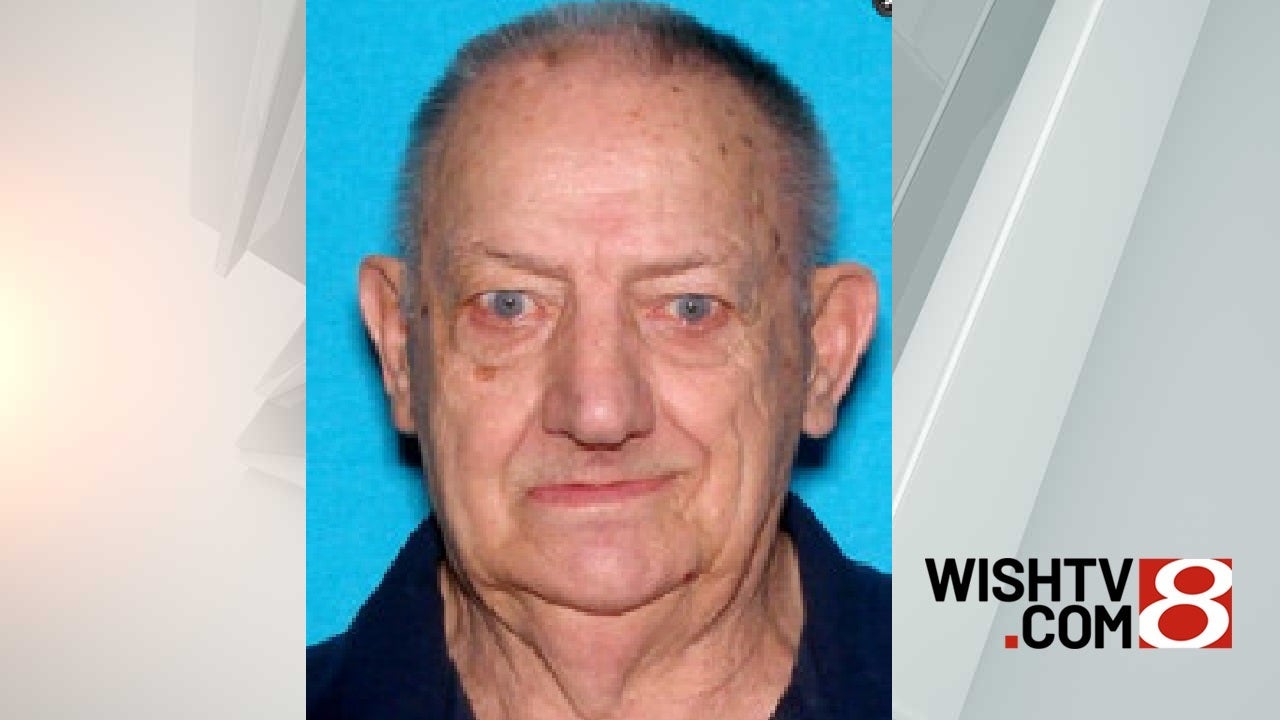 SHOALS, Ind. (WISH) — A Silver Alert has been declared for a man in Martin County who is believed to be in extreme danger and may require medical assistance, according to Indiana State Police.

The Martin County Sheriff’s department is looking for Walter Batman, 84. ISP said Bateman is a white male who is 5 feet 11 inches tall weighing 216 pounds. He has brown hair and blue eyes.

According to ISP, Bateman was last seen in Shoals, 90 miles south of Indianapolis. State police believe he was driving a red 2019 Dodge Grand Caravan with a Indiana license plate number of BFD273.

If you have any information on Walter Batman, ISP asks you to contact the Martin County Sheriff’s Department at 812-247-3726 or 911. 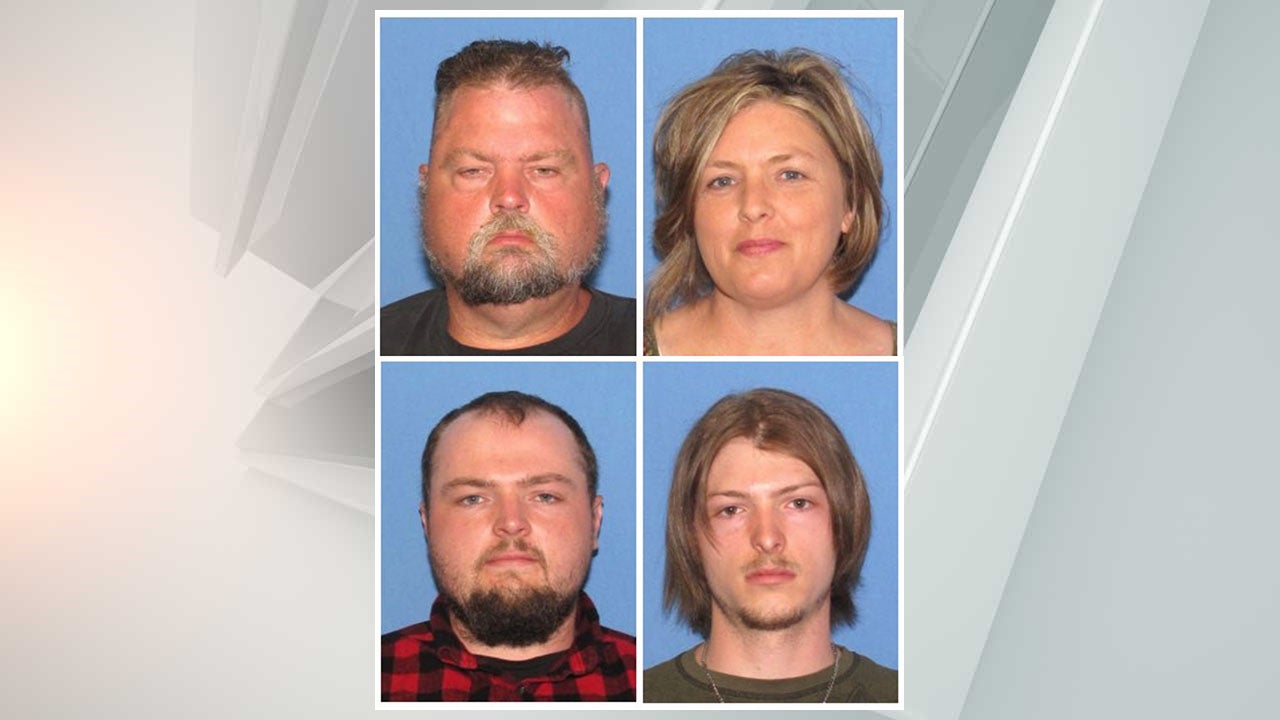 Man pleads guilty in fatal shootings of 8 from Ohio family 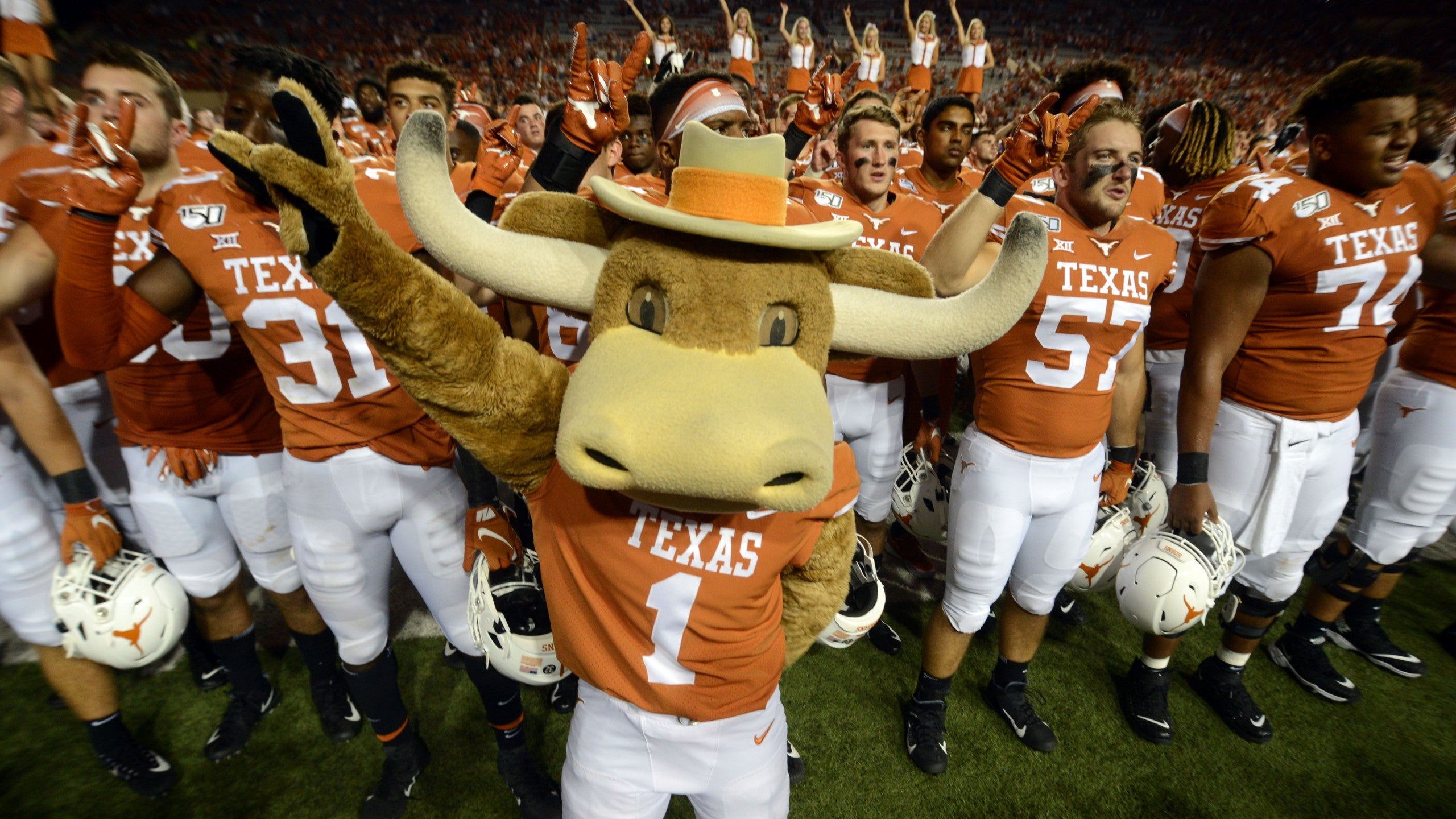 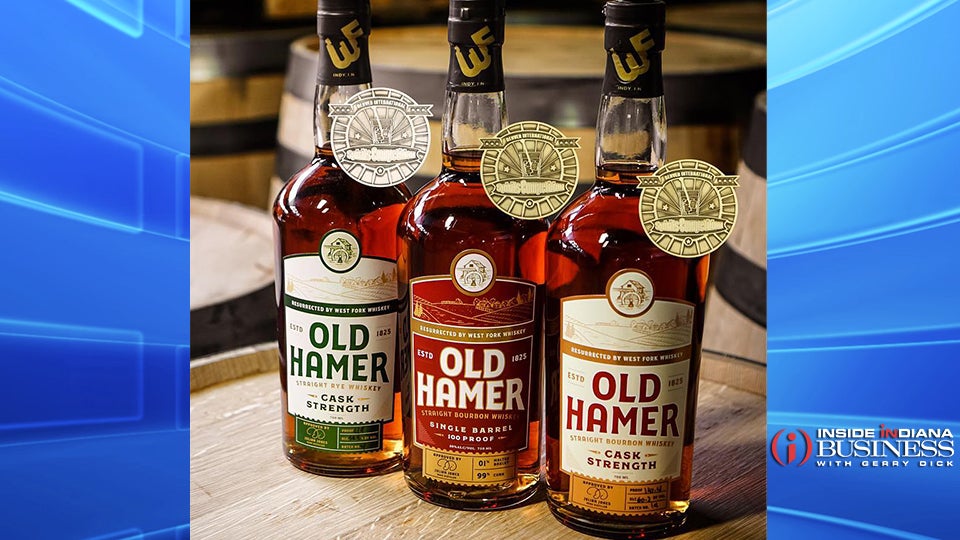 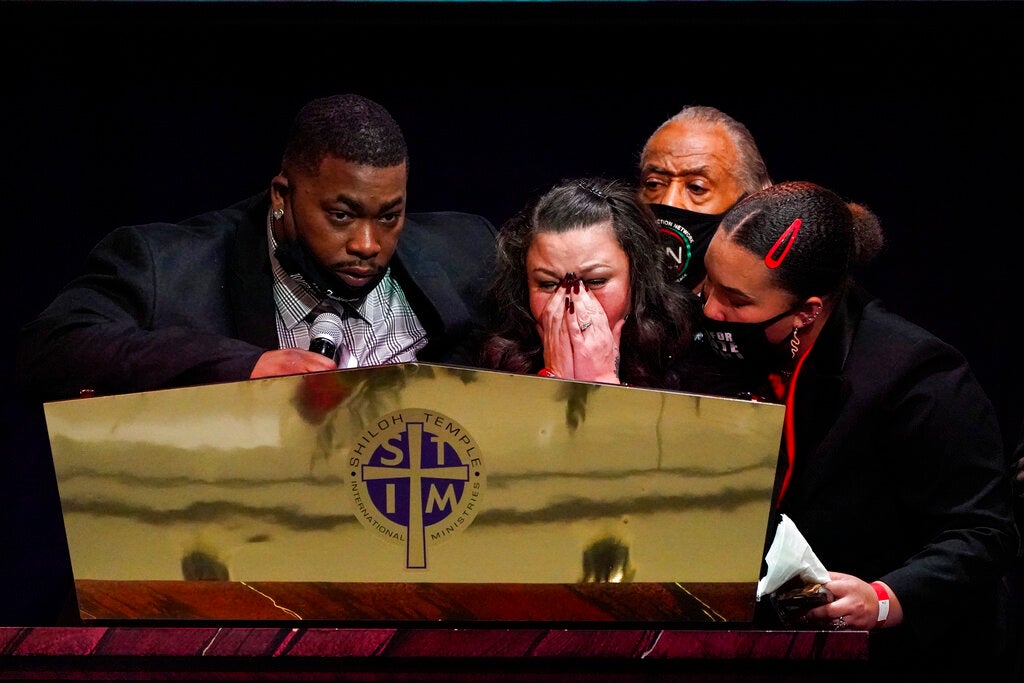