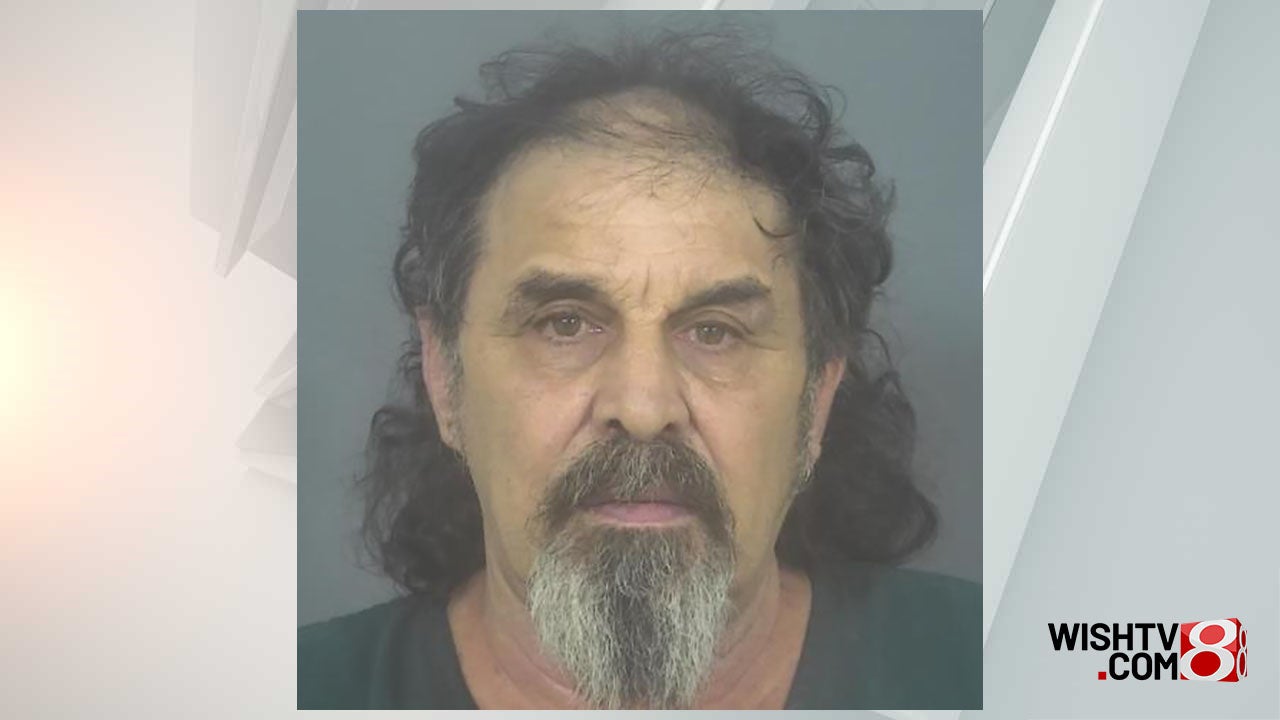 ST. JOSEPH, Mich. (AP) — An Indiana man has been arrested in the 1987 killing of a woman whose husband found her dead in their southwestern Michigan home after a night of bowling.

Patrick Wayne Gilham, 67, of South Bend was arrested Thursday in the northern Indiana city, where he is awaiting extradition to Michigan to face charges in Roxanne Leigh Wood’s killing.

The Berrien County Prosecutor’s Office has charged Gilham with open murder and breaking and entering of an occupied dwelling.

Terry Wood found his 30-year-old wife dead in their home, her throat cut, on Feb. 20, 1987, after they had driven separately to go bowling and she returned home first.