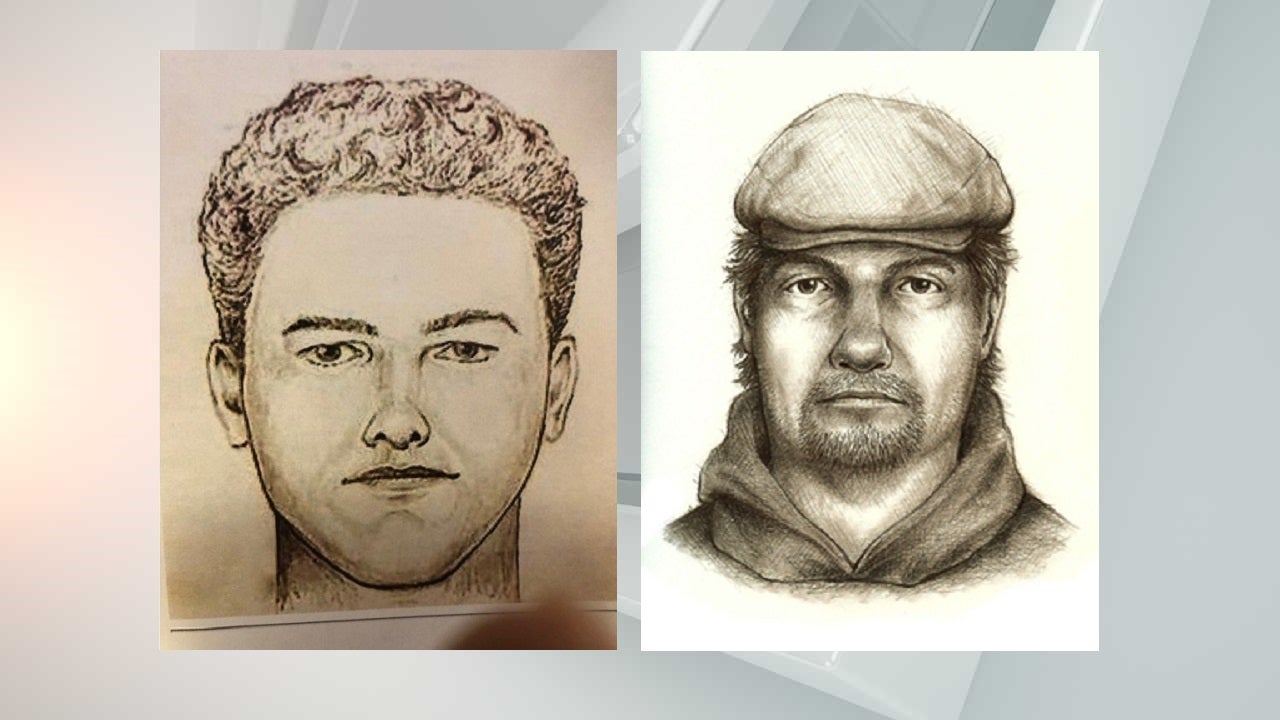 DELPHI, Ind. (WISH) — Indiana State Police on Wednesday answered questions about the second sketch of a suspect the agency released Monday in relation to the murder of two girls in February 2017.

Superintendent Doug Carter said Monday a new sketch was produced thanks to “new information and intelligence” collected during the investigation into the February 2017 killings of 14-year-old Liberty German and 13-year-old Abigail Williams. They said the person in the first sketch issued two years ago is no longer a person of interest in the case.

A news release from state police on Wednesday explained why police released a second sketch.

“It was initially believed the sketch that has been in public view over the last two years of a person in the age range of his 40’s to 50’s was a person of interest in this murder investigation. Now, as the investigation has matured and past information has been reassessed, it is the belief of investigators with the Multi-Agency Task Force that the person depicted in the sketch released on April 22nd more accurately represents the person wanted for the murders of Abigail Williams and Liberty German.”

Police also made these points Thursday about the two sketches:

Investigators still haven’t said how the teens were killed, and they declined to take questions at Monday’s briefing. Carter said Monday that investigators believe the suspect is between the ages of 18 and 40, and that he either lives or lived in Delphi or regularly visits or works in the area.

A brief video of the suspect and additional audio that was also released Monday came from German’s cellphone, from which police previously released grainy photos and audio.

Police on Monday also requested the public’s help in determining the identity of a motorist who had parked a vehicle along a county road in Delphi near the Hoosier Heartland Highway between noon and 5 p.m. Feb. 13, 2017 — the day the girls were slain.

The state police superintendent also asked the media not to contact the girls’ relatives for at least two weeks, saying they had only learned of the new evidence Monday morning.

Investigators have reviewed thousands of leads looking for the man, but no arrest warrants have been issued and no arrests have been made.

State police said Tuesday more than 1,000 new tips were received in the 24 hours since the release of the new suspect sketch.