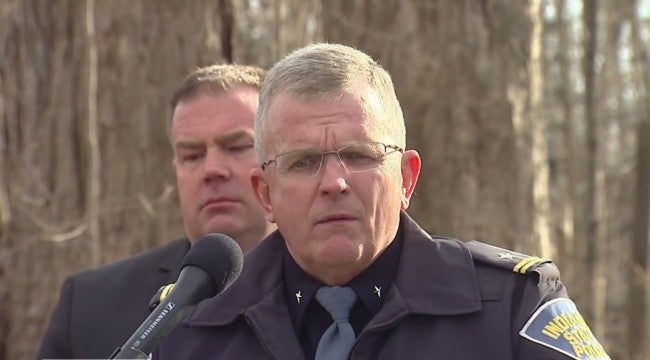 He stood near the trail where the bodies of Liberty German and Abigail Williams were found.

Tuesday marked a year since the girls disappeared. A day later, their bodies were found. Since the shocking discovery, police have received more than 30,000 tips.

The name Daniel Nations later surfaced. Nations has had run-ins with local law enforcement in the past. Recently, Nations was arrested in Colorado and recently brought back to Indiana to face unrelated charges.

Police gave few details as to why Nations is considered a person of interest.

Carter spoke Tuesday about Nations during a news conference.

“Until someone is arrested we are interested in everybody, but as you all know we went to Colorado and we spent a little time with him,” Carter said. “He’s not a person we care a whole lot about at this time, and that is all I will say about Nations.”

The crowded news conference included residents of the community. Rebecca Baxter said she has some serious concerns about how the investigation has been going. She asked Carter a very pointed question.

She wanted to know when Carter is going to release video of the suspect possibly caught on Libby’s phone.

Baxter said, “I feel it is not enough for the public. Someone would have been able to come forward to identify him by now, so I think if they release a bit of that video and give us an idea of his stride or his gait, you know, it would help someone may be able to say, ‘I know that guy.’”

Carter said he has no plans to release additional details about the investigation of Abby and Libby’s deaths.

But, while we wait, Carter asked the public to continue to call in with tips. 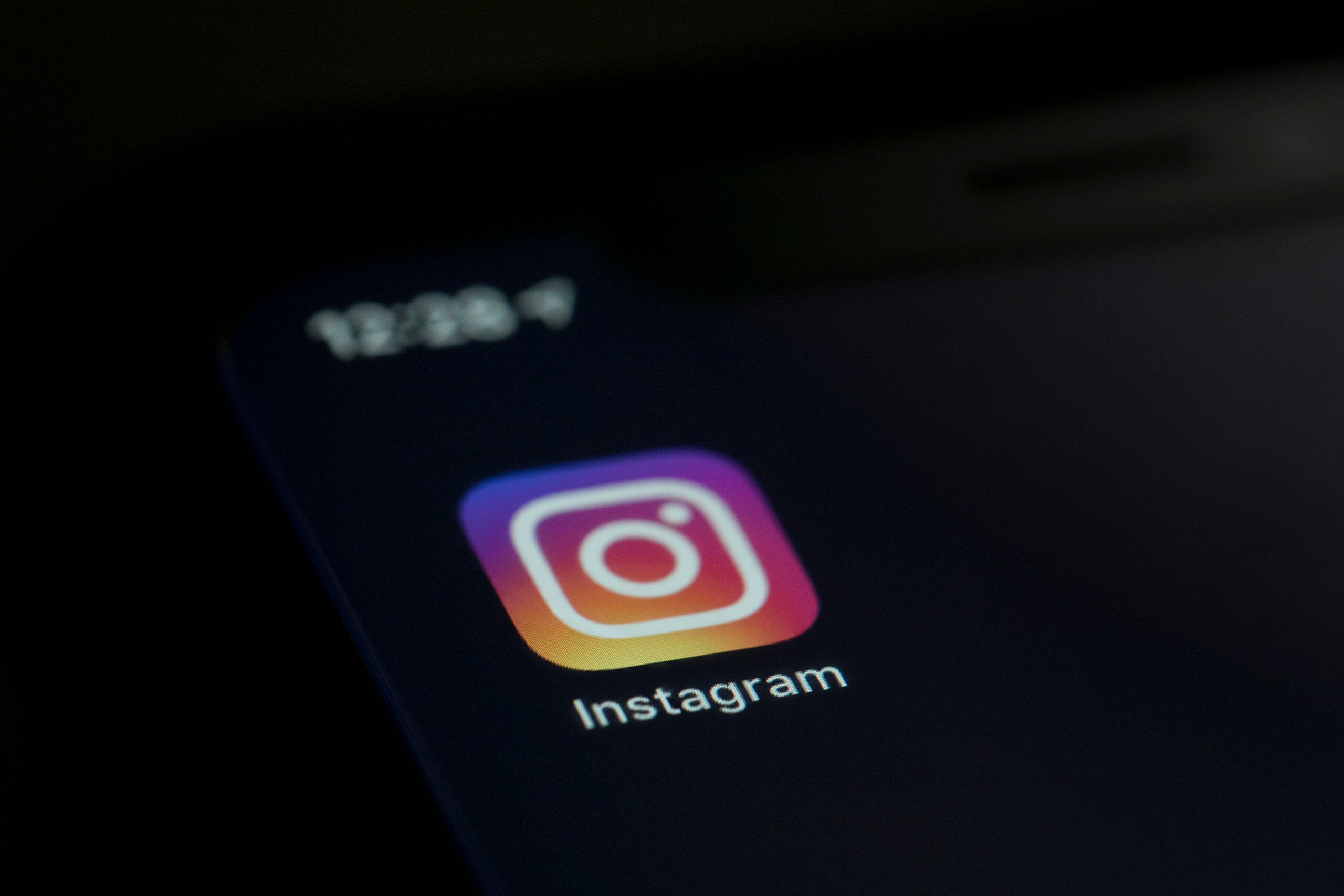