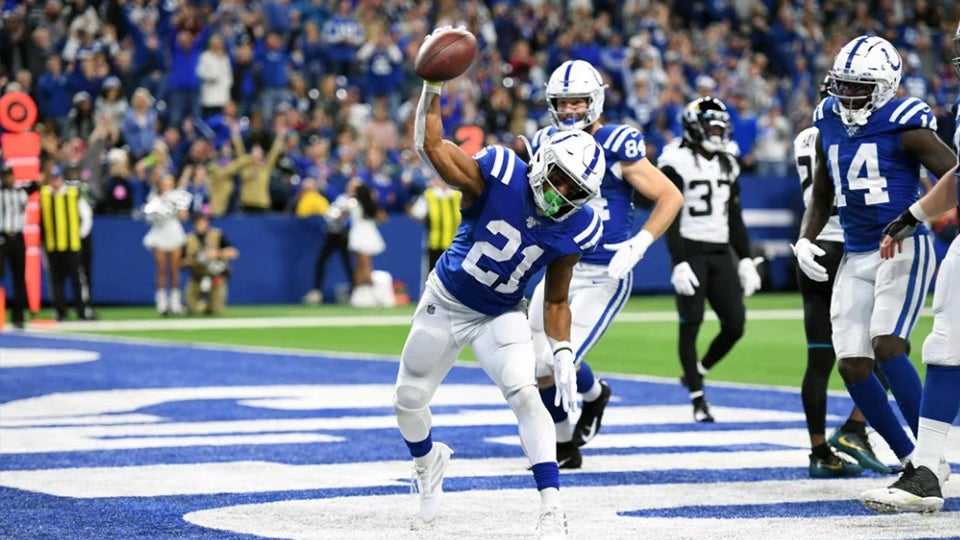 INDIANAPOLIS (Inside INdiana Business) — Forbes has released its annual list of the NFL’s Most Valuable Teams, which ranks all 32 teams based on criteria including revenues and operating income for the 2019 season. The Indianapolis Colts are ranked in the bottom half of the list, coming in at No. 20.

The publication says the net of stadium debt service for teams is also considered in the ranking. This includes “both team and stadium debt recourse to team owners.”

The ranking values the Colts at $2.85 billion, an 8% change over the previous year. The team’s operating income is reported at $67 million.

The Dallas Cowboys are the highest-ranked team on the list, followed by the New England Patriots, the New York Giants, the Los Angeles Rams and the San Francisco 49ers.

The bottom five teams include the Tennessee Titans, the Tampa Bay Buccaneers, the Detroit Lions, the Buffalo Bills and the Cincinnati Bengals.

You can connect to the full ranking by clicking here. 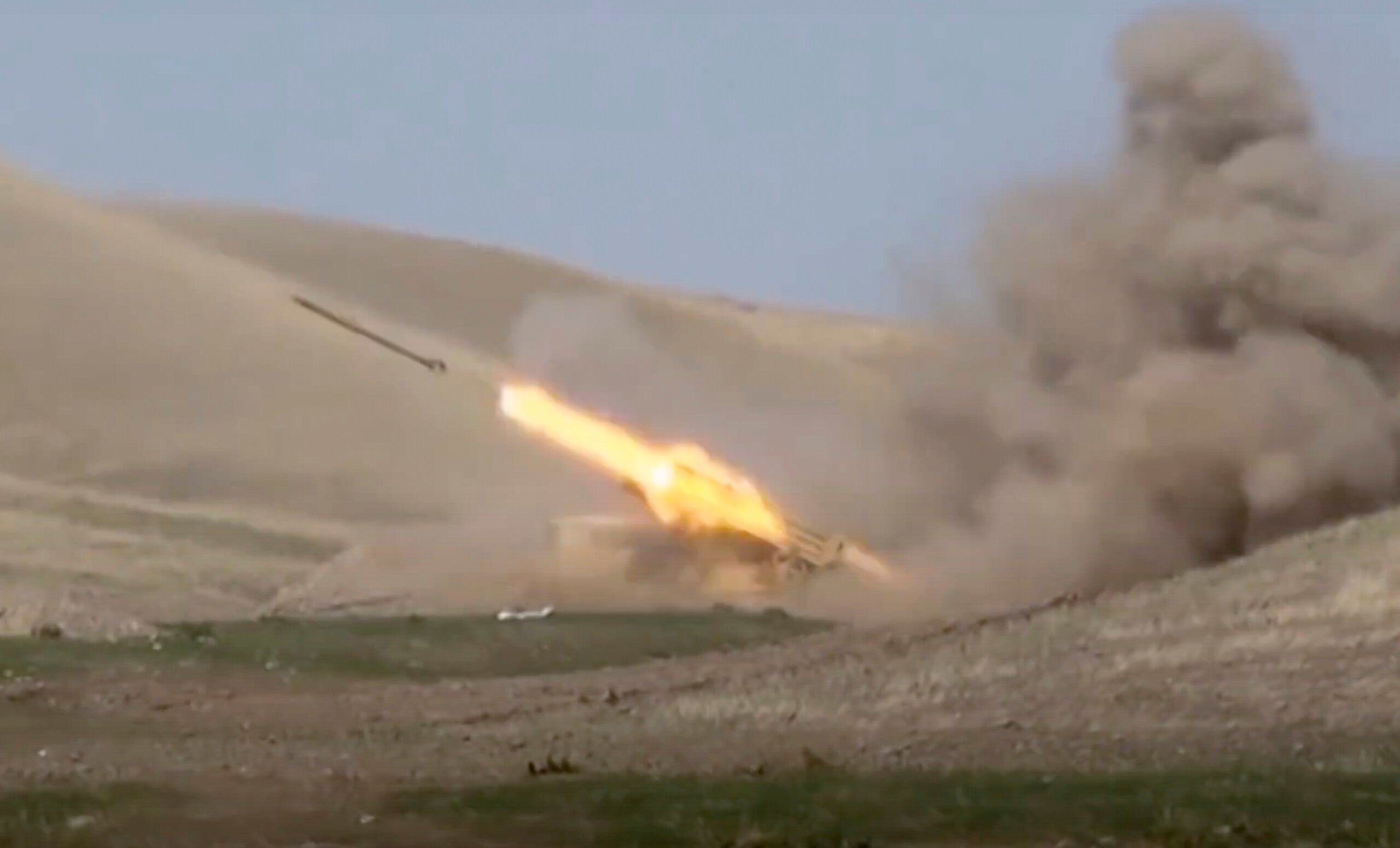