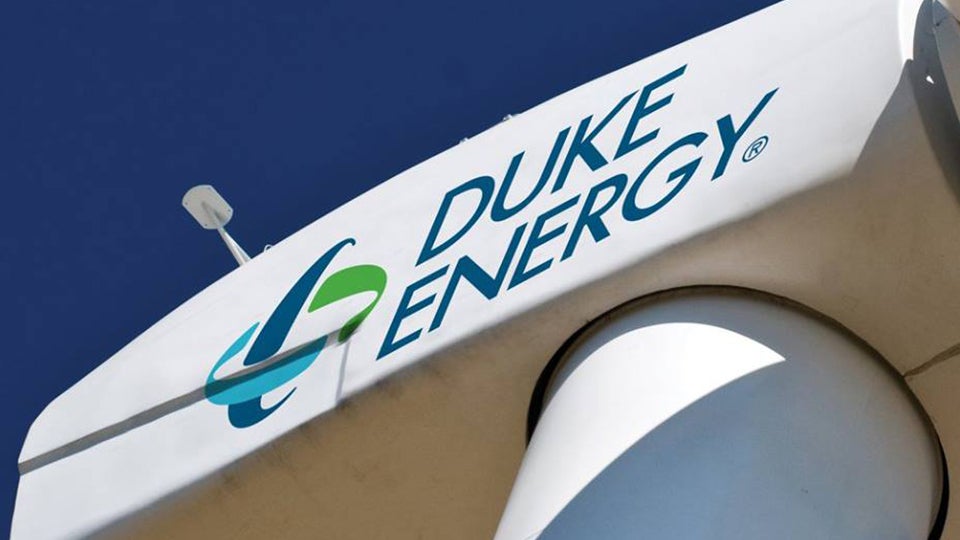 PLAINFIELD, Ind. (Inside INdiana Business) — Plainfield-based Duke Energy Indiana has filed a $1.9 billion plan with the Indiana Utility Regulatory Commission it says will improve the reliability of its statewide network.

If approved, the utility says the plan would increase rates an average of 1% per year over five years beginning in 2024.

Duke says the goal of the plan is to strengthen its electric grid against severe weather by upgrading to steel power poles, modernizing substations and putting some outage-prone powerlines underground.

The utility also wants to increase the number of customers with automated circuits from 11% to 65%, which it says will help detect and isolate outages so fewer customers are affected.

“We’re creating a smarter electric grid that helps prevent outages and gets the lights back on sooner when problems do occur,” Duke Energy Indiana President Stan Pinegar said in a news release. “Our reliability ratings are good, but we need to prepare the electric grid for what’s to come, including electric vehicles and more customers generating their own green energy.”

Duke Energy is still in the midst of its seven-year, $1.4 billion modernization plan that was approved in 2016. The Indiana Office of Utility Consumer Counselor tells our partners at the Indianapolis Business Journal it plans to review the utility’s plan and file testimony.

A decision from the IURC is expected by July of next year. 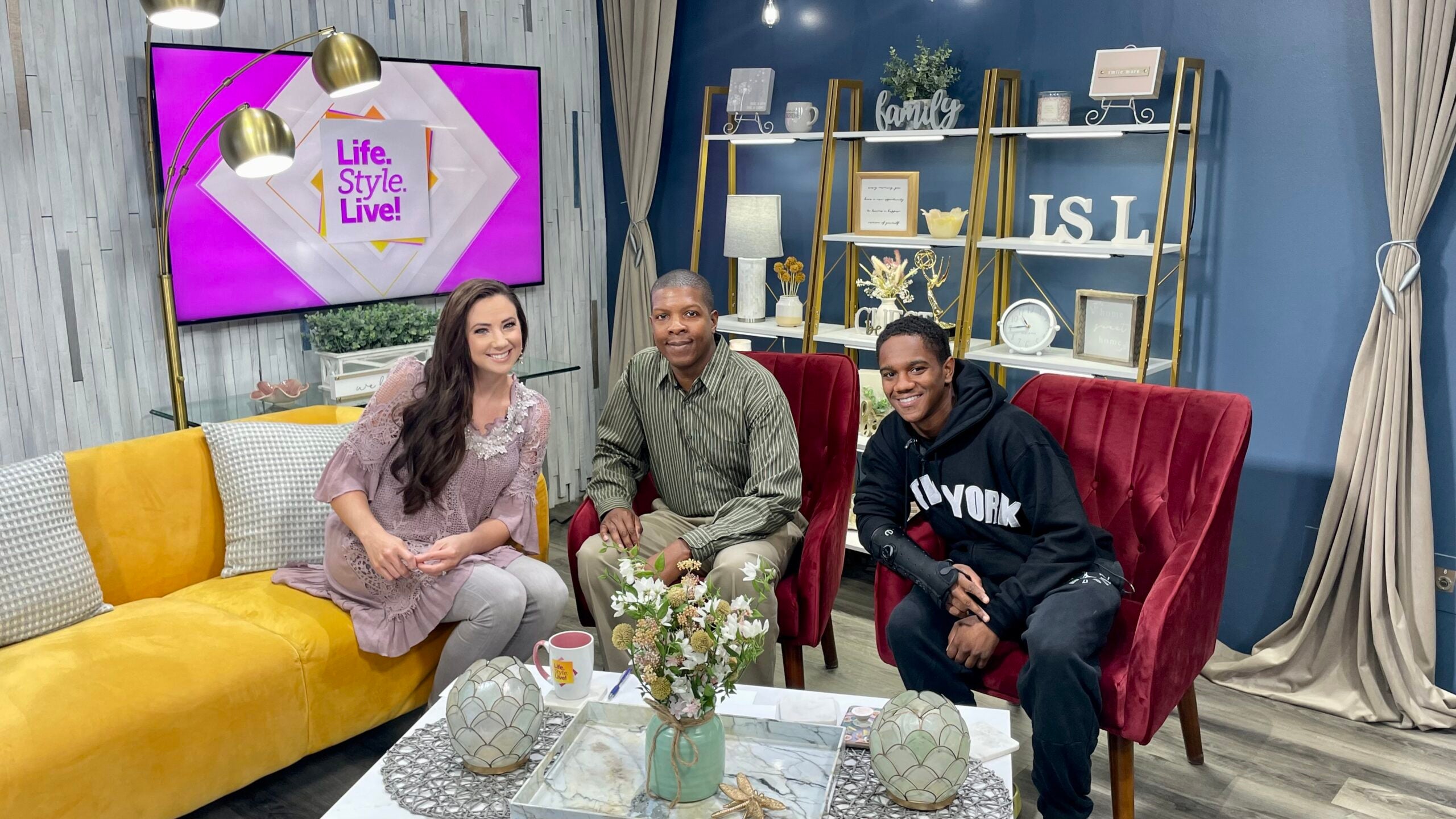