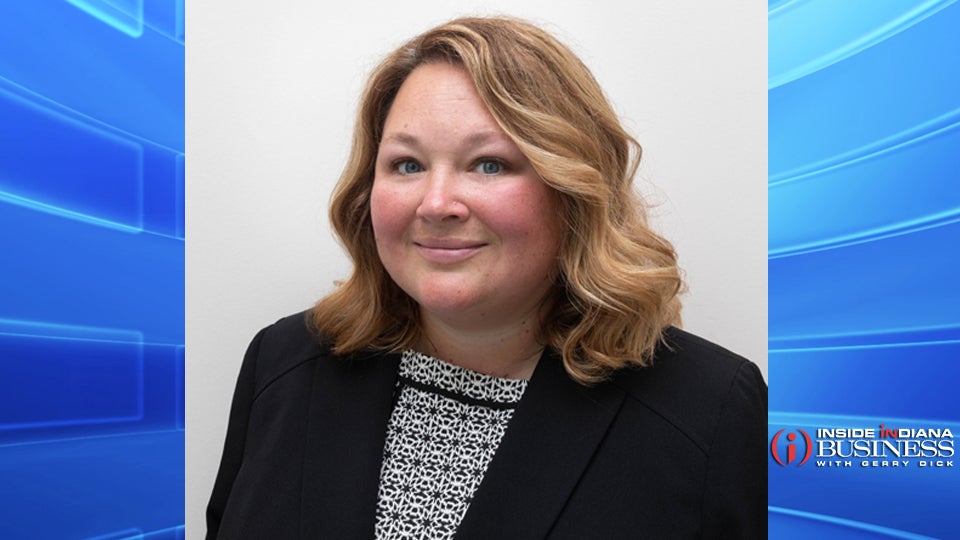 DELPHI, Ind. (Inside INdiana Business) – The Carroll County Economic Development Corp. is announcing the resignation of its Executive Director Laura Walls. The organization says Walls, who joined the EDC in 2010, will step down October 15.

A reason for Walls’ resignation was not given. During her 10 years as executive director, the organization says Walls helped increase the county’s marketing and outreach efforts.

“Speaking both for myself and the EDC Board of Directors, we are pleased with what the Carroll County EDC has accomplished during Laura’s tenure as Executive Director. Laura took the EDC to the “next level” as a professional participant in the State and National Economic Development arena. We are sad to see her go and wish Laura all the best in the next chapter of her career,” said Bret Rinehart, president of the Carroll County Economic Development Corp.

Walls’ tenure also includes the 2012 Stellar Community announcement, a nearly $20 million grant that resulted in the restoration of the Delphi Opera House.

The EDC did not detail any plans to search for a new executive director.