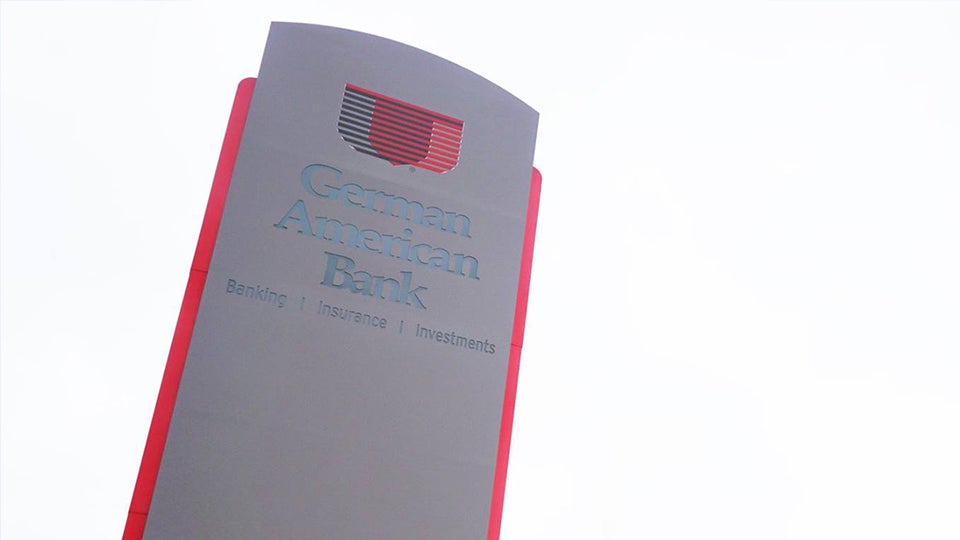 “This merger with Citizens Union represents the next step in German American’s strategic vision to expand our community-focused, customer-centric business model throughout the Commonwealth of Kentucky,” said German American President D. Neil Dauby. “This combination of German American’s existing operations in the greater Louisville, Kentucky market area with that of Citizens Union’s strong community banking franchise will result in tripling our market share to approximately 2.5% for an overall top-10 market share position.”

The bank says the acquisition will enhance its presence in the Louisville metropolitan area.

“This partnership with German American will enable us to deepen and broaden the financial services we provide in each of our markets, materially increase our lending limits and will provide great opportunity for both our customers and employees,” said Bowling. “Citizens Union is well aligned with German American both culturally and strategically, and through this partnership, German American is gaining a significant presence in the greater Louisville, Kentucky market area.”

According to Dauby, the acquisition increases German American’s deposit market share rank to No. 4 of banks with less than $20 billion in assets.