Greenhouse to grow at Electric Works 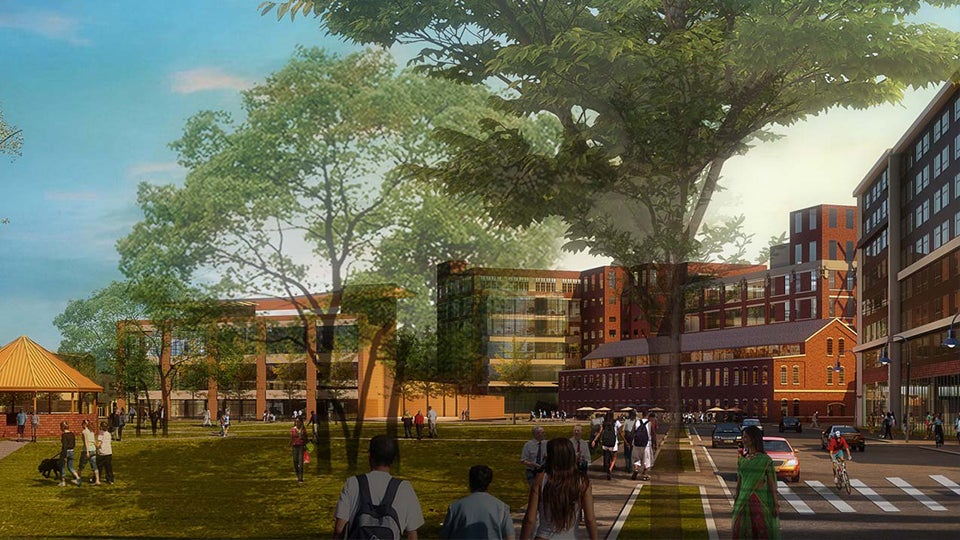 The greenhouse will house up to 400 of the company’s patented commercial Tower Gardens, which use aeroponic technology to produce about 47,000 pounds of produce annually. The technology, according to Electric Works, re-circulates water and requires only 10% of the land and water used in traditional growing methods.

Electric Works says Sweetwater Urban Farms will offer retail sales of its produce and made it available for delivery to local restaurants, hotels, healthcare institutions and schools.

“When we visited the Electric Works site, we immediately saw the unique potential it offered our company and the community,” Crowe said in a news release. “Being from the region, it’s exciting to come back and see the momentum in the city. Food security is at the heart of any community’s long-term plan, and we see Sweetwater Urban Farms and Electric Works as a strategic starting point and will play a key role in ensuring this community’s future food security.”

Crowe says the company may also support a planned agriculture technology program at the STEAM school at Electric Works, which will be a part of Fort Wayne Community Schools.

The developers of Electric Works did not provide a time frame for the greenhouse to begin operation.