Hoosier cities among ‘Best of the Midwest’ for startups 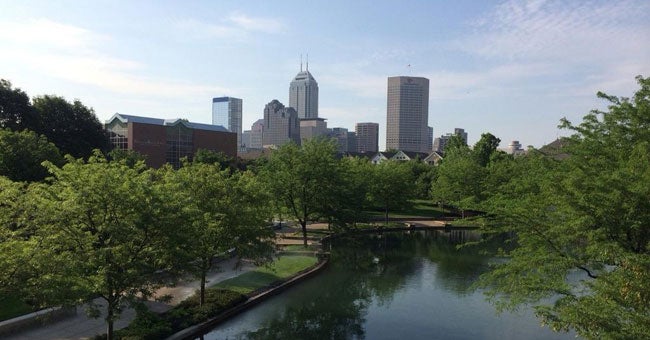 INDIANAPOLIS (Inside INdiana Business) — Six Indiana cities are included among the 2020 Best of the Midwest: Startup Cities Rankings. The list from Midwest Startups, which highlights startup and venture capital activity in the region, ranks cities based on their startup activity, startup founders’ access to resources and business climate.

Indianapolis ranks No. 4 on the list, keeping its same position from last year. The other Hoosier cities include Lafayette (15), Bloomington (19), South Bend (21), Fort Wayne (28), and Evansville (30).

Lafayette and Bloomington were the only Indiana cities to fall in the rankings, dropping one and two spots, respectively. Midwest Startups says most college towns saw decreases this year

“Many of these were hurt by the reduced emphasis on life science outcomes in this year’s rankings, and overall they still perform much better than non-university-dominated cities of similar size,” the organization said.

Chicago, Minneapolis and Pittsburgh top this year’s list, with St. Louis following Indy at No. 5.

You can connect to the full ranking by clicking here.