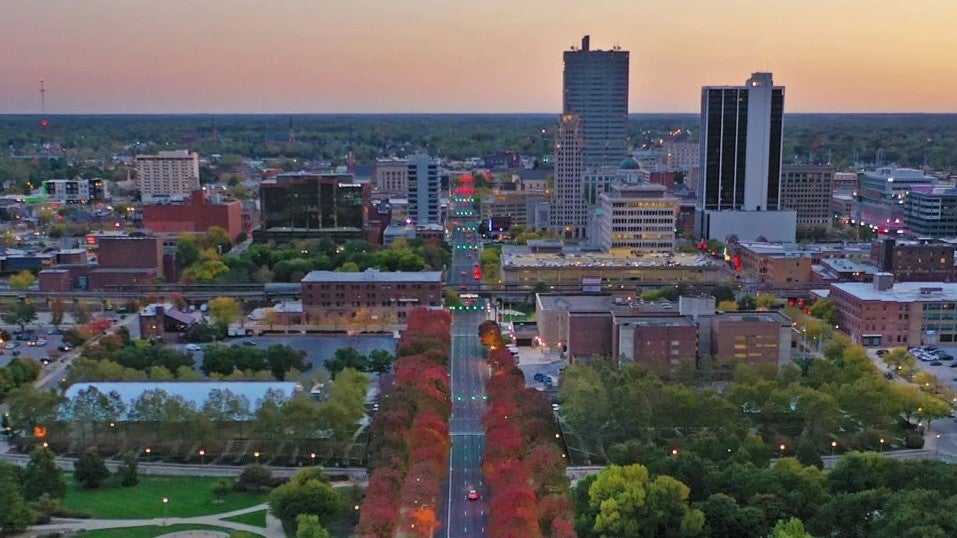 (Inside INdiana Business) — Two communities in Indiana are ranked among SmartAsset’s list of the “Cities With the Best Work-Life Balance” for 2021. The financial planning website compared 100 of the largest cities in the country across several metrics, including walkability, housing costs as a percentage of income, and average commute time.

Fort Wayne is the highest-ranked Indiana city, coming in at No. 17. Indianapolis is also included on the list at No. 26.

You can connect to the full ranking and methodology by clicking here.