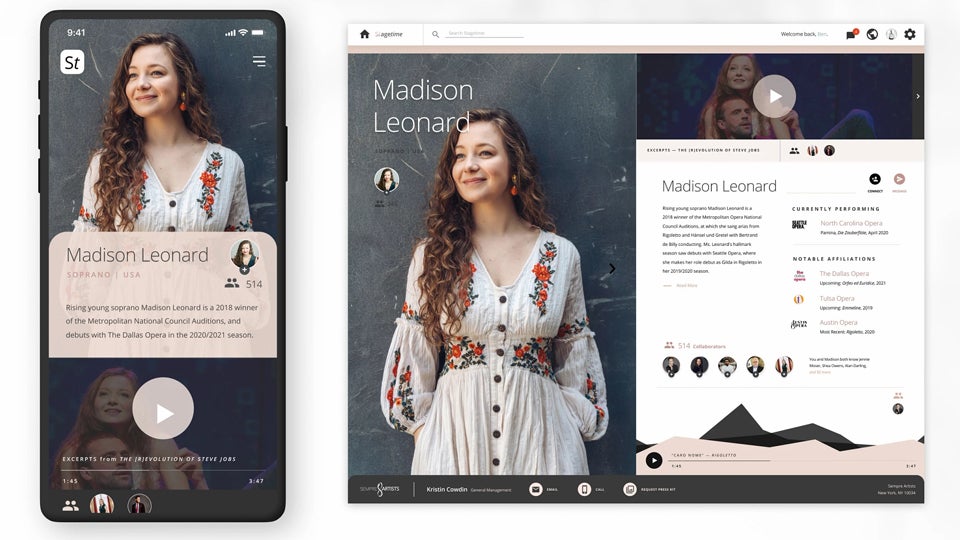 BLOOMINGTON, Ind. (Inside INdiana Business) — A company founded by an IU Jacobs School of Music alum has attracted investments from the IU Angel Network and Flywheel Fund, which is a newly launched member-managed fund in Bloomington. Chief Executive Officer Jennie Moser says she realized a need for performers to have an outlet to promote themselves to land jobs after years of navigating the audition process, and devised Stagetime.

Moser says performers often apply for up to 50 jobs a year, and sometimes book them years in advance.

“Performers cannot adequately portray their level of talent on a piece of paper or in an online job description,” she said. “Stagetime helps them consolidate the myriad disjointed tools they currently use to display their talents, grow their networks and advance their careers, which currently includes all major social media platforms, personal websites and professional CVs.”

“We listened to our peers, who wanted to share career news and leverage their networks on a professional platform via accessible, affordable technology,” Moser said. “Instead of highlighting corporate job titles and educational pedigrees, Stagetime was built for media-rich professional narratives and celebrates the dynamic nature of a creative gig economy.”

The company has now attracted $210,000 from IU Angel Network members and from the Flywheel Fund. Moser says the investments will enable Stagetime to begin working with the more than 700 performers who have been waitlisted and to make key hires.

“Amidst all of this year’s uncertainty, this investment secures Stagetime well into 2021 and provides the technical personnel and marketing infrastructure needed to capture the strong interest we have been fielding while beta-testing the platform,” she said. “Beyond the financial advantages, having these members of the IU Angel Network assert their confidence in Stagetime via this investment is invaluable and gives us a remarkable network of resources with which to confidently move forward.” 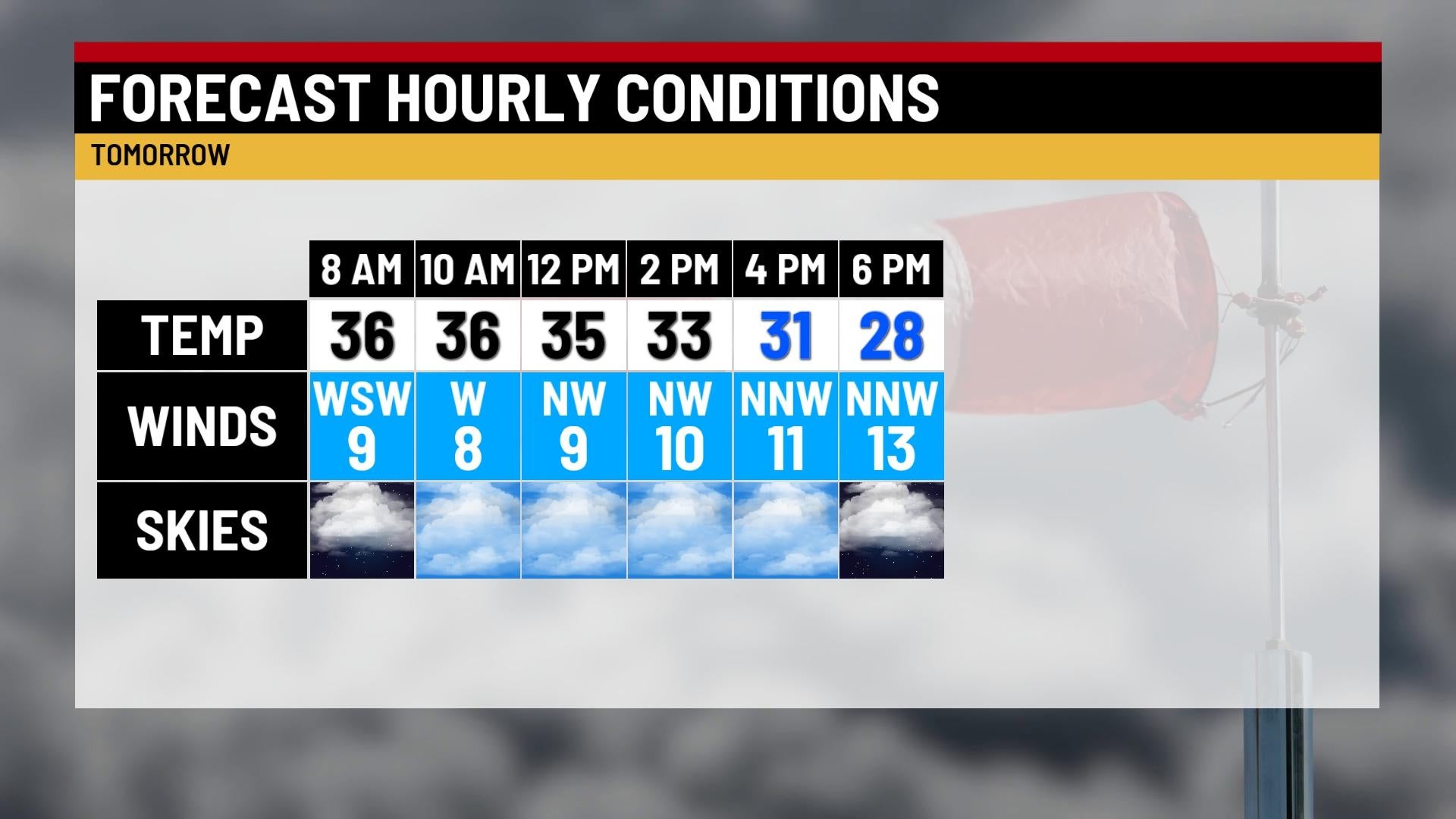 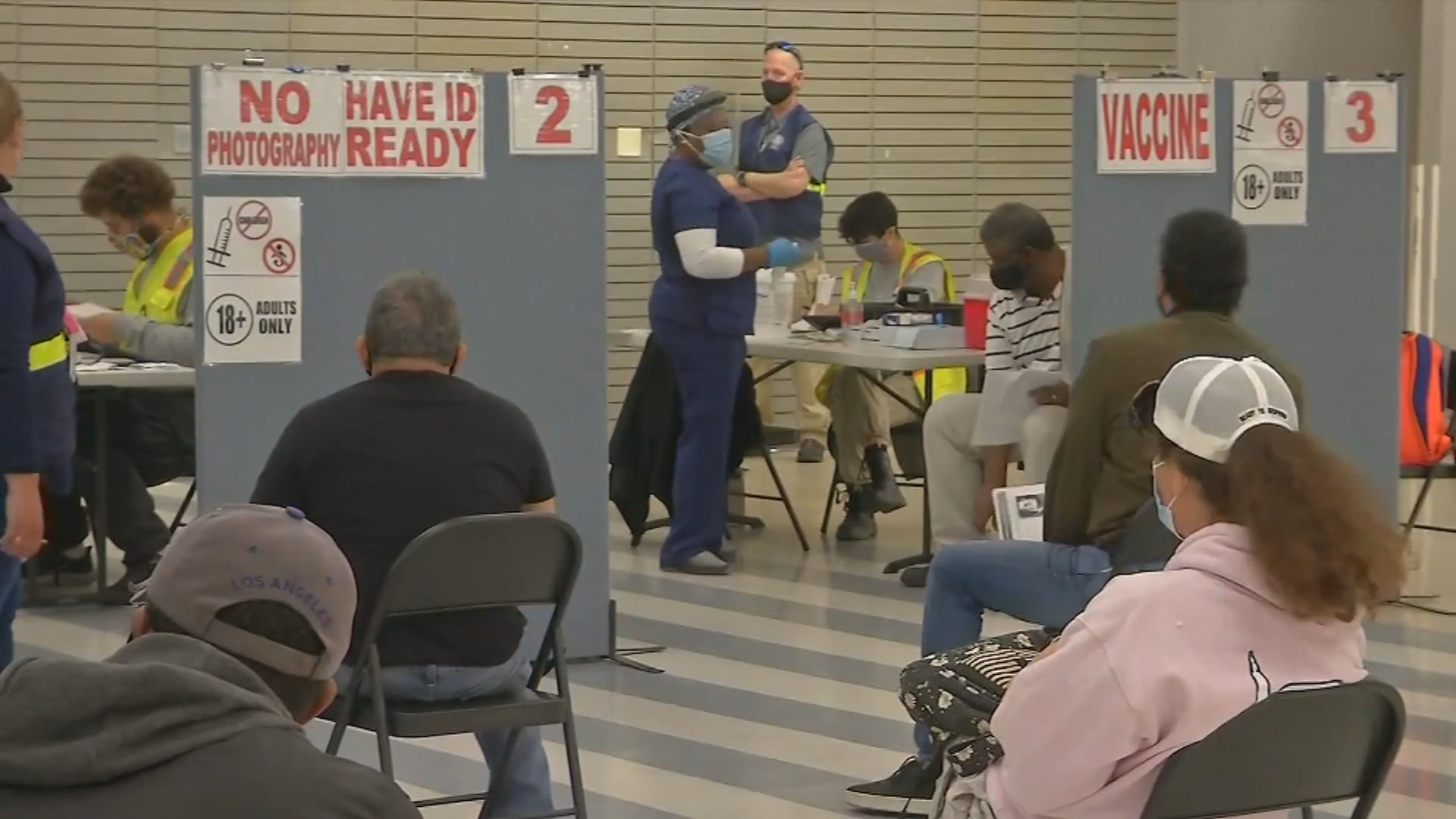 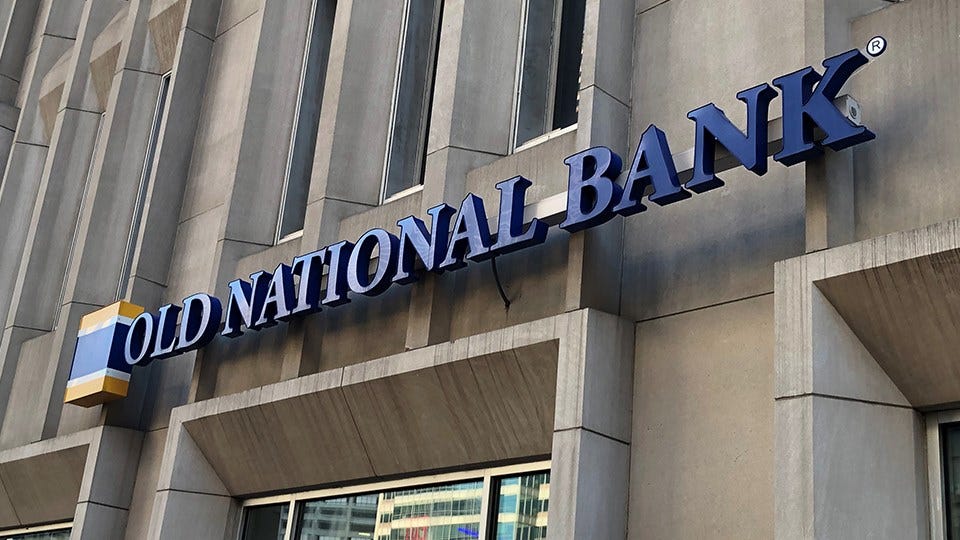