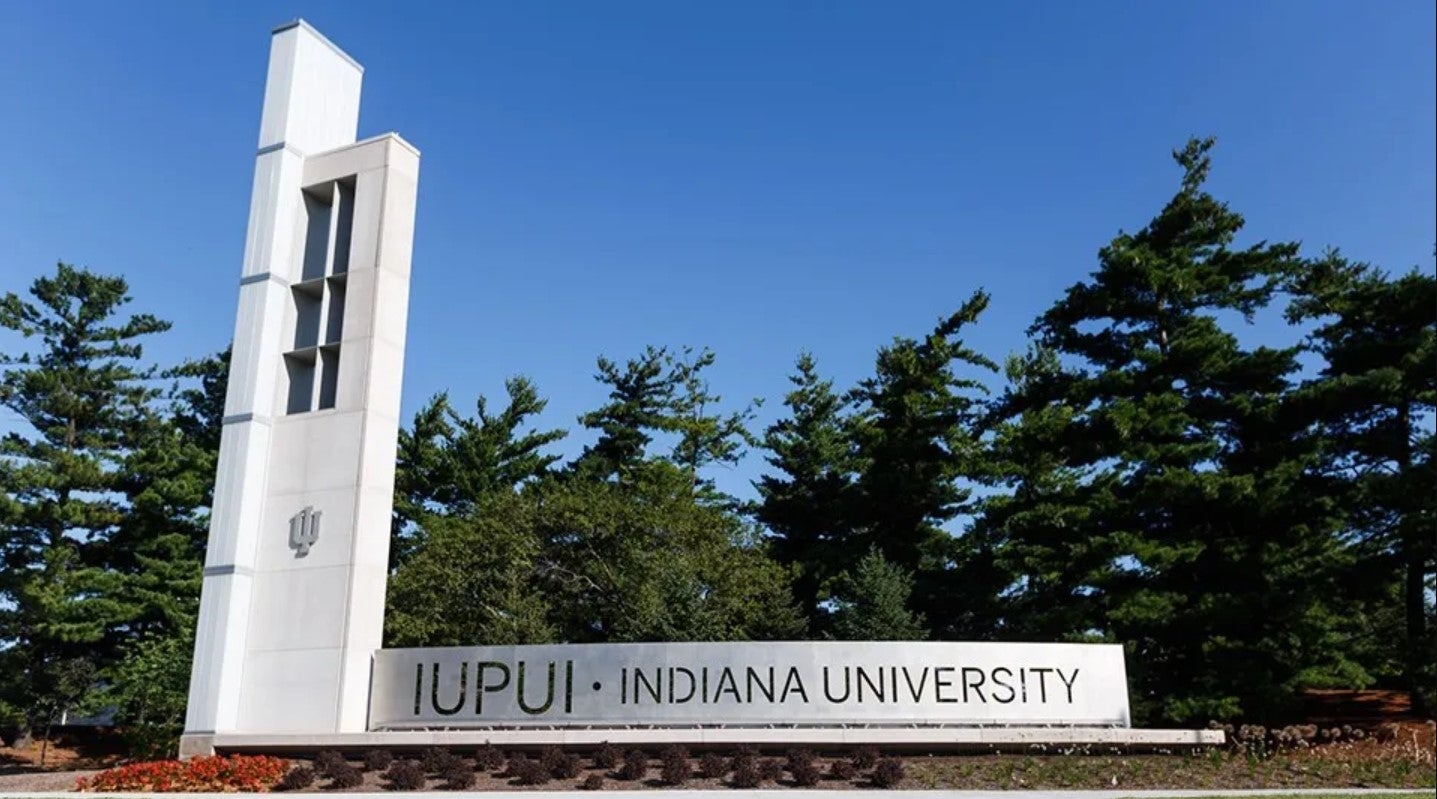 INDIANAPOLIS (Inside INdiana Business) — Researchers at IUPUI have a launched a project to help teachers dealing with “secondary trauma” from the COVID-19 pandemic. The university says the project aims to protect teachers and other school personnel from the “dangerous impact of undue mental and emotional strain.”

The project is being led in part by faculty from the Indiana University School of Social Work and the IU School of Nursing at IUPUI. The university describes secondary trauma as the psychological burden experienced by people who work with vulnerable populations, particularly during a crisis.

“People tend to work in schools because they love kids — so hearing about the things their students are facing outside of school during this time is especially difficult,” said Barbara Pierce, an associate professor in the IU School of Social Work. “They may also experience feelings of guilt at not always being available to their students, even if they’re attending to their own families.”

The university says the knowledge that students are facing challenges such as a lack of access to regular meals, healthcare and safe spaces can create a heavy burden on school personnel, which can lead to anxiety, depression and feelings of burnout.

The project is being funded by a grant from the Robert Wood Johnson Foundation’s Clinical Scholars Program. It will involve workshops and peer discussion groups in local schools to reduce secondary trauma.

“A similar approach is already occurring among police and the military,” Pierce said. “It’s important to deal with these issues before they develop into PTSD. You need to normalize and acknowledge that these are stressful jobs. That’s a healthier way of dealing with it.”

IUPUI says the researchers will distribute surveys on a variety of issues to partner schools, as well as all other public schools in Indiana and eight Midwestern states, in the next few weeks. The goal is to collect data on stressors from the pandemic and adapt interventions accordingly.

“A worldwide pandemic at the level of COVID-19 has not occurred since 1918,” said Wanda Thurston, a clinical assistant professor in the IU School of Nursing, who is also a co-leader on the project. “It’s going to take a lot of work to ensure the physical, mental and emotional health of school communities across the U.S.”