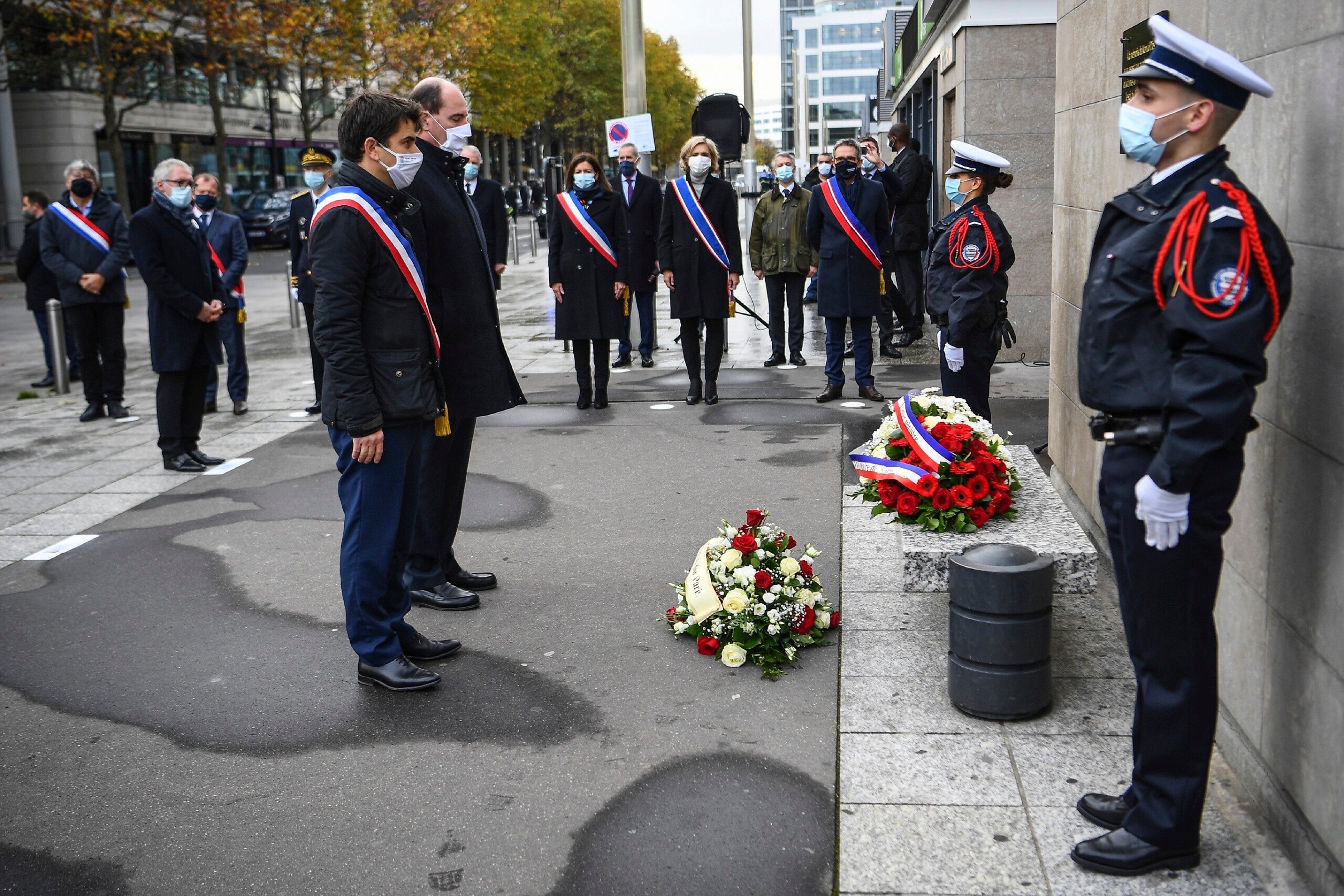 PARIS (AP) — In silence and mourning, France marked five years since 130 people were killed by Islamic State extremists who targeted the Bataclan concert hall, Paris cafes and the national stadium in a series of coordinated attacks.

It was France’s deadliest peacetime attack, deeply shaking the nation. It led to intensified French military action against extremists abroad and a security crackdown at home.

Five years later, Prime Minister Jean Castex was leading silent ceremonies Friday at the multiple sites targeted by coordinated attackers around the French capital on Nov. 13, 2015: the Stade de France in the Paris suburb of Saint-Denis, the Bataclan, and five cafes in eastern Paris where gunfire shattered the balmy Friday night.

The public could not join this year’s commemorations because of France’s partial virus lockdown.

The ceremonies came as France is again under high alert for terrorist attacks after three Islamic extremist attacks since September have killed four people.