Kremlin foe Navalny faces court that may jail him for years 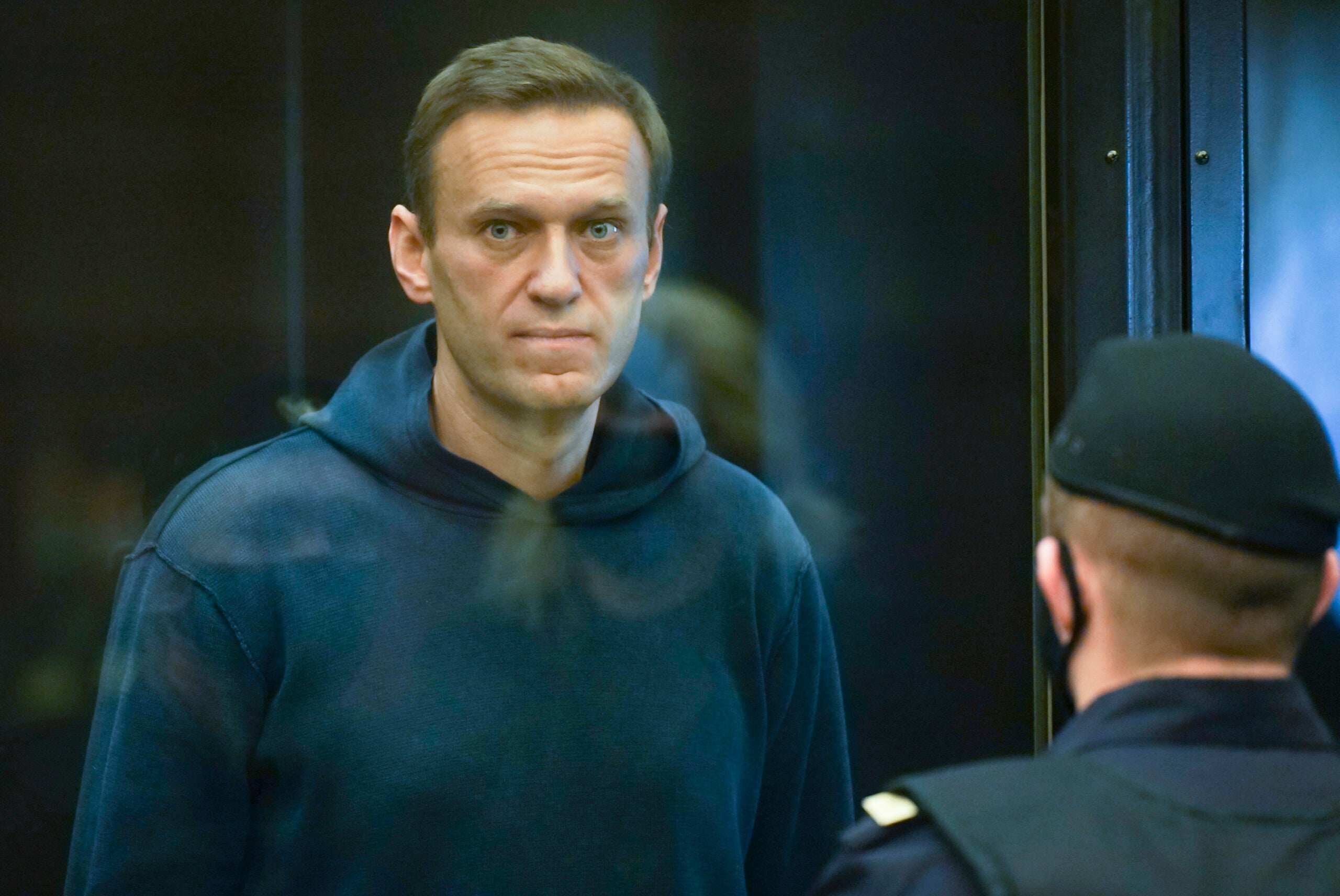 MOSCOW (AP) — Russian opposition leader Alexei Navalny faced a court hearing Tuesday that could end with him being sent to prison for years and fuel more protests against the Kremlin.

The 44-year-old Navalny, an anti-corruption investigator who is the most prominent critic of President Vladimir Putin, was arrested Jan. 17 upon returning from Germany, where he spent five months recovering from a nerve-agent poisoning that he blames on the Kremlin. Russian authorities deny the charge and claim, despite tests by several European labs, that they have no proof he was poisoned.

Russia’s penitentiary service alleges that Navalny violated the probation conditions of his suspended sentence from a 2014 money laundering conviction that he has rejected as politically motivated. It has asked the Simonovsky District Court in Moscow to turn his 3 1/2-year suspended sentence into one that he must serve in prison.

Navalny and his lawyers have argued that while he was recovering in Germany from the poisoning, he couldn’t register with Russian authorities in person as required by his probation. Navalny also insisted that his due process rights were crudely violated during his arrest and described his jailing as a travesty of justice.

“I came back to Moscow after I completed the course of treatment,” Navalny said during Tuesday’s hearing. “What else could I have done?”

Navalny’s jailing has triggered massive protests across Russia over the past two weekends, in which tens of thousands took to the streets to demand his release, chanting slogans against Putin. Police detained over 5,750 people during Sunday’s rallies, including more than 1,900 in Moscow, the biggest number the nation has seen since Soviet times. Most were released after being handed court summons, and face fines or jail terms of seven to 15 days. Several people faced criminal charges over alleged violence against police.

Navalny’s team called for another demonstration Tuesday outside the Moscow court building, but police were out in force there, cordoning off the nearby streets and making random arrests. More than 230 people were detained, according to the OVD-Info group that monitors arrests.

Some Navalny supporters still managed to approach the court building. A young woman climbed a large pile of snow across the street from the courthouse and held up a poster saying “Freedom to Navalny.” Less than a minute later, a police officer took her away.

After his arrest, Navalny’s team released a two-hour YouTube video featuring an opulent Black Sea residence allegedly built for Putin. The video has been viewed over 100 million times, fueling discontent as ordinary Russians struggle with an economic downturn, the coronavirus pandemic and widespread corruption during Putin’s years in office.

Putin insisted last week that neither he nor his relatives own any of the properties mentioned in the video, and his long time confidant, construction magnate Arkady Rotenberg, claimed that he owns it.

As part of efforts to squelch the protests, the authorities have targeted Navalny’s associates and activists across the country. His brother Oleg, top ally Lyubov Sobol and several others were put under house arrest for two months and face criminal charges of violating coronavirus restrictions.

The jailing of Navalny and the crackdown on protests have stoked international outrage, with Western officials calling for his release and condemning the arrests of demonstrators.

“Sweden and the EU are concerned about the situation with democracy, civil society and human rights in Russia,” Swedish Foreign Minister Ann Linde, the current chair of the Organization for Security and Cooperation in Europe, said during talks with Russian Foreign Minister Sergey Lavrov in Moscow.

The diplomat said Navalny’s poisoning and the response by Russian authorities to the street protests will be part of the discussion.

EU foreign policy chief Josep Borrell, who will visit Moscow later this week, has criticized the detentions and the disproportionate use of force against protesters, emphasizing that Russia must comply with its international commitments on human rights.

Russia has dismissed U.S. and EU officials’ criticism as meddling in its domestic affairs and said that Navalny’s current situation is a procedural matter for the court, not an issue for the government.

More than a dozen Western diplomats attended Tuesday’s court hearing, and Russian Foreign Ministry spokesman Maria Zakharova charged that their presence was part of efforts by the West to contain Russia, adding that it could be an attempt to exert “psychological pressure” on the judge.

Kremlin spokesman Dmitry Peskov said Tuesday that Russia is ready for dialogue about Navalny, but sternly warned that it wouldn’t take Western criticism into account.

“We are ready to patiently explain everything, but we aren’t going to react to mentor-style statements or take them into account,” Peskov said in a conference call with reporters. 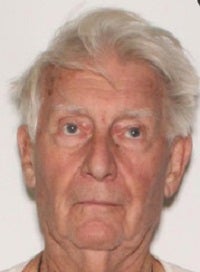