(CNN) — Since it was completed in 1869, the Suez Canal has been one of the world’s most important bodies of water; a portal between East and West that has been controlled by multiple countries, threatened to ignite war, and become a bedrock of the global economy.

But the mammoth container ship that has lodged itself across the waterway poses a very modern problem: About a tenth of global trade passes through the Suez Canal, and it could be facing a weeks-long blockage.

Workers are continuing to clear sand and mud away from the Ever Given, a 224,000-ton vessel that ran aground after 40-knot winds and a sandstorm caused low visibility and poor navigation.

The speed with which they can shift the ship, which is as about long as the Empire State Building is tall, carries significance around the world — and is a unique challenge even in the eventful history of the Suez.

Why is the Suez Canal so important?

The importance of the canal stems first and foremost from its location; it is the only place that directly connects the waters of Europe with the Arabian Sea, the Indian Ocean and the countries of the Asia-Pacific.

Without the Suez, shipments traveling between those parts of the world would have to traverse the entire continent of Africa, adding hefty costs and substantially extending their journey times.

A solution to that problem appeared elusive for centuries, until the precious 120-mile waterway was constructed to slither down Egypt and into the Red Sea. It was built over the course of a decade in the mid-19th century — a feat only possible because the Mediterranean and Red Seas were found to be roughly level in altitude.

The time saved by the passage is almost invaluable. Today, a ship traveling from a port in Italy to India, for instance, would cover around 4,400 nautical miles if it passed through the Suez Canal — a journey that, at a speed of 20 knots, would take about nine days.

But the second-quickest way to complete that same journey would be via the Cape of Good Hope and around Africa. At the same speed, it would take three weeks to traverse the route, which is 10,500 nautical miles long.

Adding to its importance is that there are no alternatives to the Suez; were it not for the Red Sea stretching up above the Horn of Africa and along Sudan and Egypt, no land masses would be narrow enough to support an artificial waterway that links Europe with the Asia-Pacific.

What is its history?

A passageway connecting the Mediterranean and Red Seas had been longed for by nation states for centuries, and the canal’s importance was clear long before construction began.

Instigated by French interests and exploration, the Suez was built over the course of 10 years by local peasants drafted and forced into labor, and European workers who later joined the effort.

Financial troubles forced the Ottoman governor of Egypt to sell a controlling stake in the waterway to Britain in 1875; 13 years later, a multinational summit resulted in an agreement that the canal would be free for all countries to use, both in peace and war.

Its positioning made it a flashpoint in both of the 20th century’s major conflicts; in World War I, Turkish forces tried to attack the canal from the east, and in World War II, the Nazis’ Afrika Korps aimed to do the same from the west.

But the canal remained under British control until Egyptian President Gamal Abdel Nasser nationalized it in 1956, sparking the Suez Crisis that drew threats of invasion from Israel, France and Great Britain. The episode threatened to cause war, until pressure from the US and diplomatic efforts from the nascent United Nations forced a solution.

The Suez has been shut down before; for eight years from 1967 it became a border between a warring Egypt and Israel, a conflict that left more than a dozen ships — known as the Yellow Fleet — trapped in the canal for the duration.

Dislodging the Ever Given, which is currently blocking the waterway, could take “days to weeks, depending on what you come across,” according to the CEO of Boskalis, whose sister company SMIT salvage is now working to free the ship.

Peter Berdowski told Dutch television on Wednesday night that his company had already determined that it would be impossible to free the ship as it currently is. “The ship with the weight that it now has is impossible to pull,” he said. “You can forget about that.”

That spells trouble for world trade. Leading shipping insurer Allianz has said ships “face costly and lengthy deviations if the canal is not opened soon.” Diverting vessels via the southern tip of Africa would add roughly two weeks to their journeys.

Even before the Ever Given ran aground in the Suez Canal earlier this week, global supply chains were being stretched to the limits, making it much more expensive to move goods around the world and causing shortages of everything from exercise bikes to cheese at a time of unprecedented demand.

More than 80% of global trade by volume is moved by sea, and disruptions are adding billions of dollars to supply chain costs. Globally, the average cost to ship a 40-foot container shot up from $1,040 last June to $4,570 on March 1, according to S&P Global Platts.

It remains unclear whether and how severely the blockage of the canal will affect consumers. But Commerzbank analysts said in a note to clients on Friday that the episode could cause oil to become more expensive for consumers because of higher tanker rates as a result of the incident. 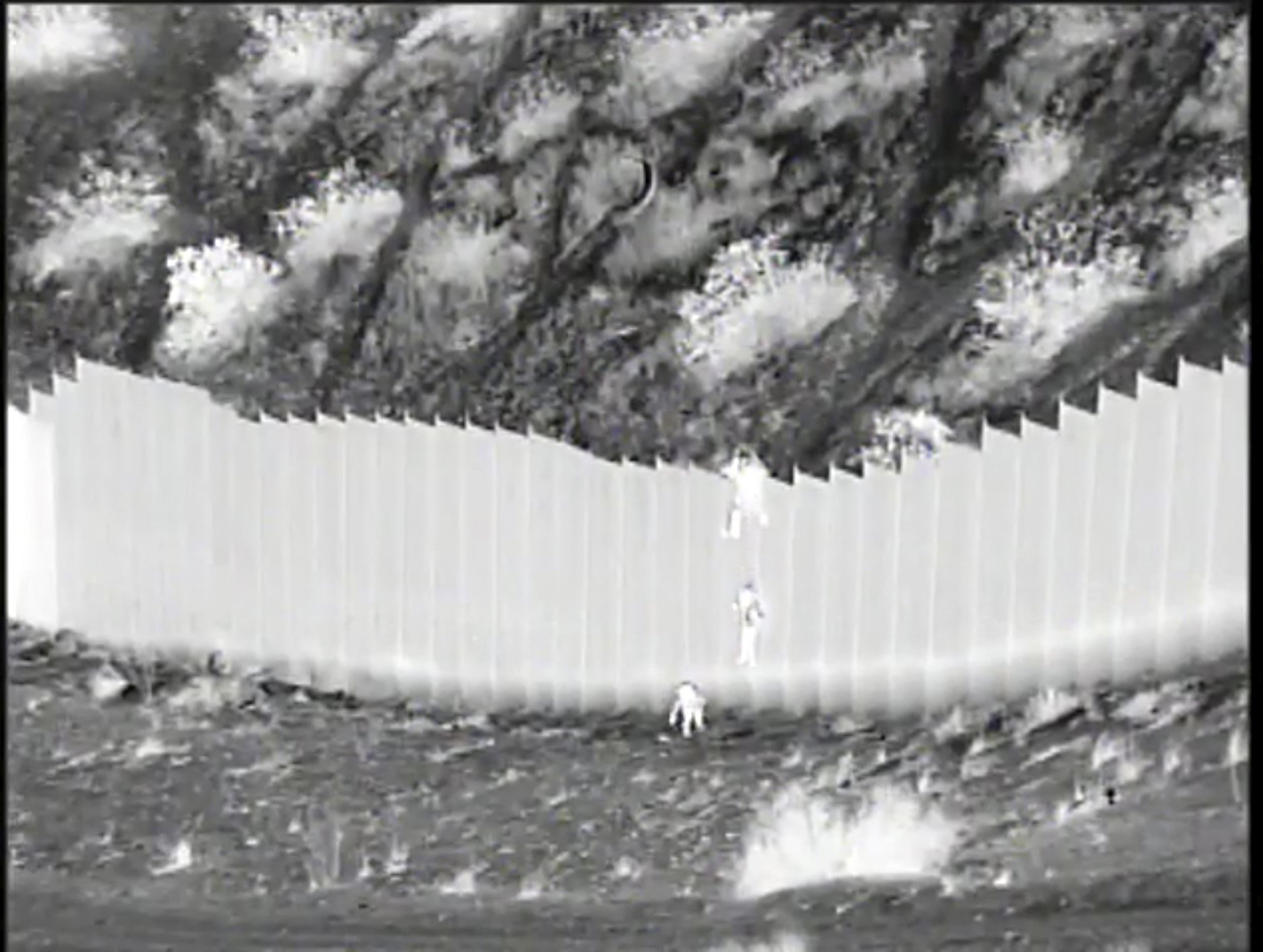 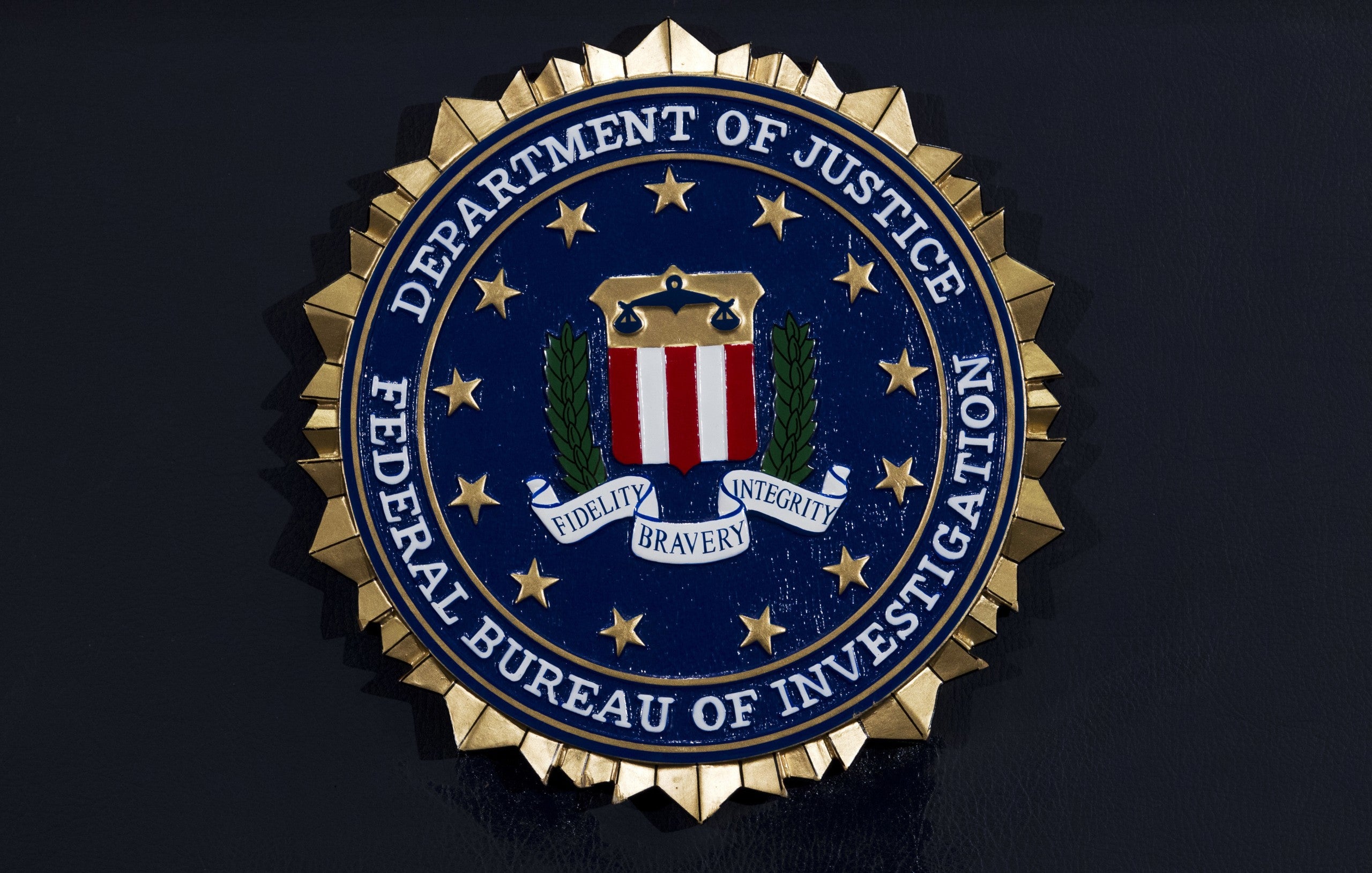 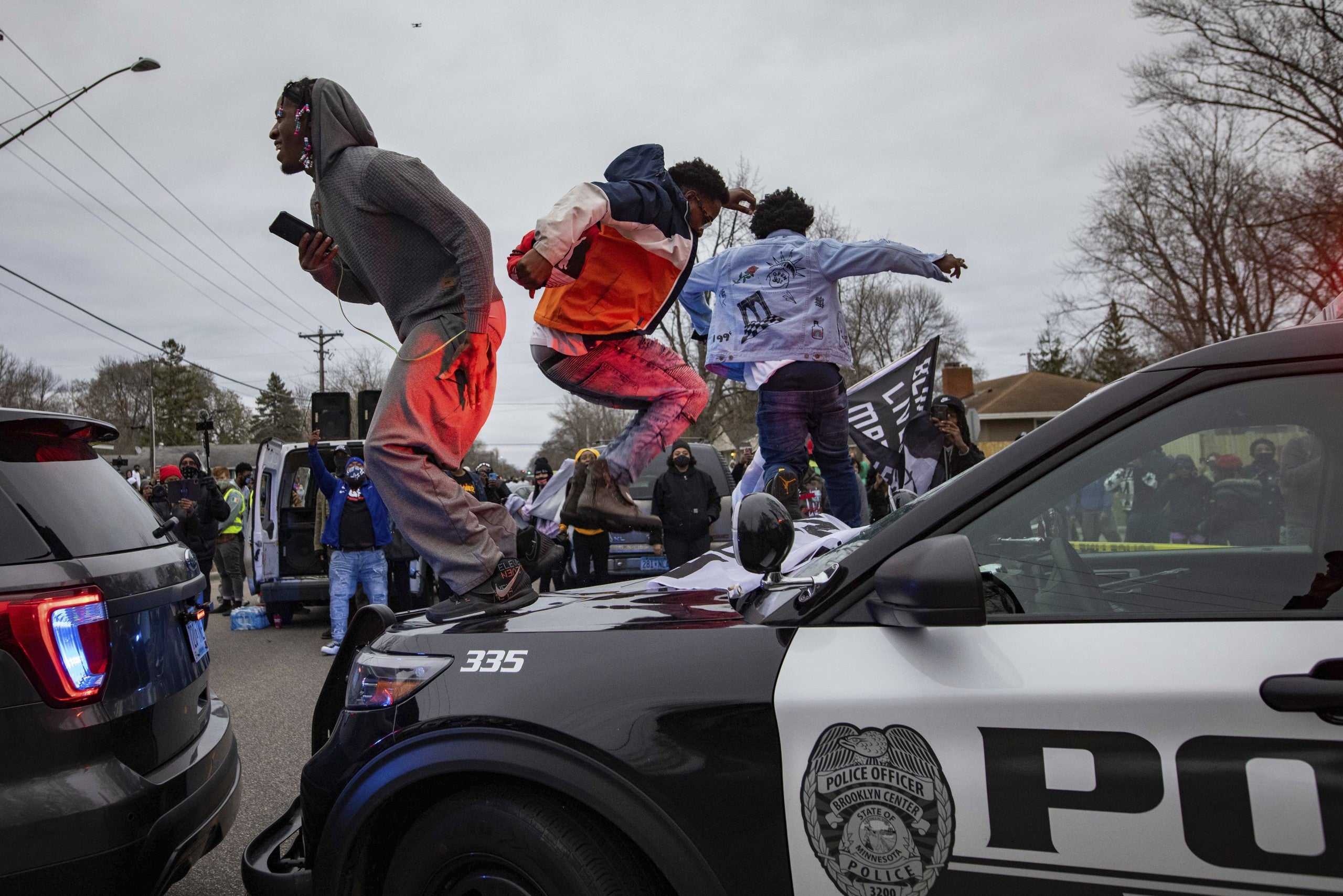 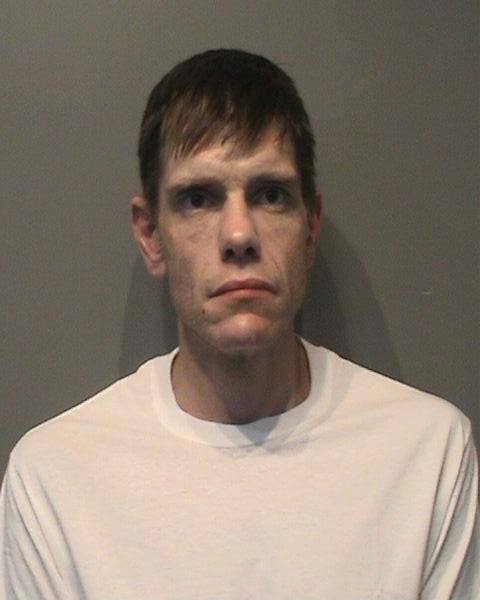