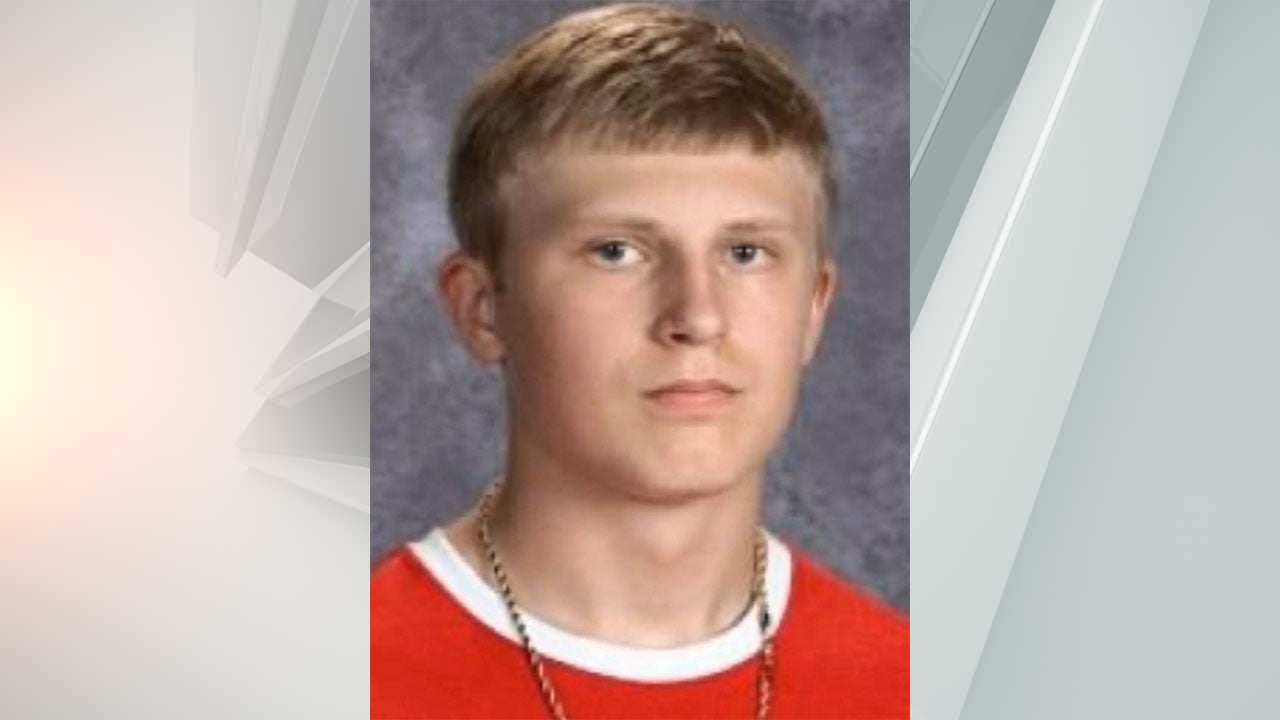 UPDATE: Police in Avon have located a runaway teen. Authorities say Patrick Day was found around 2 a.m. Friday in Marion County and taken into custody by the Indianapolis Metropolitan Police Department. Day is being held at a juvenile facility in connection to a court order.

AVON, Ind. (WISH) — Police in Avon are searching for a missing 16-year-old boy.

According to the Avon Police Department, Patrick Day, 16, has been reported missing.

Day is described as 5-feet-5-inches tall and he weighs 145 pounds. He was last seen wearing white shoes, blue jeans, a black t-shirt and a white Aeropostale jacket.

Anyone with information about Day’s whereabouts is asked to call the Hendricks County Communications Center at 317-839-8700.

Details about where or when Day was last seen were not immediately available.