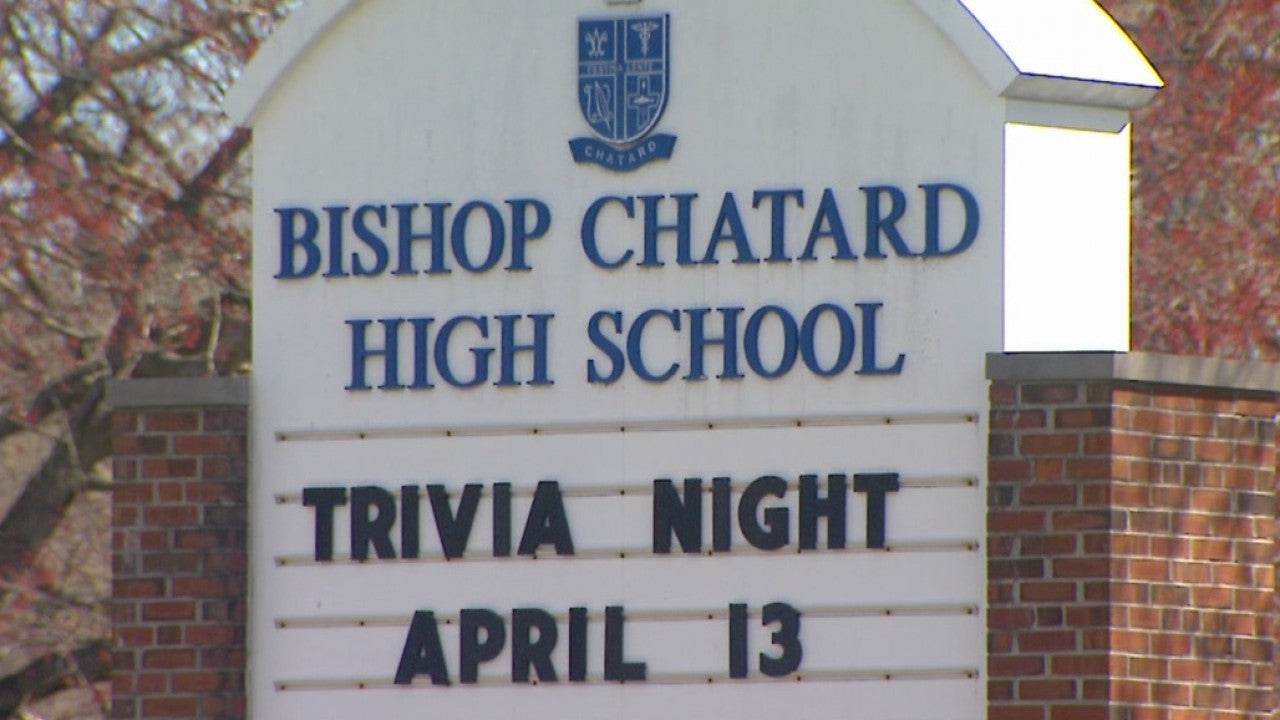 INDIANAPOLIS (WISH) – For the third time in a month, a former Bishop Chatard student is accused of making threats against the school on social media. The latest incident occurred Monday night.

Just as News 8 arrived at the home where Hunter Woolever is believed to live, a court order stating he violated a protective order was being delivered.

Previously, a court had ordered Woolever to stay away from and not make any contact with the school, including through social media.

Dan Frederick is one of many parents to have seen the threats.

“He gets more intense, and at some point he is going to be frustrated and carry it out. The time to stop him is now that he has made a more credible threat,” said Frederick.

After the first two posts, the school kept students away. This time, however, school was in session Tuesday. Some parents of Bishop Chatard students expressed concern.

“Should there have been school today? Probabaly not with the e-learning. Ya know, they can have the e-learning instead if there is a concern. I’m concerned,” parent Kelli Andersen said.

“We have done everything we believe is necessary to provide the safety and security of all of our students, faculty and staff, regardless of (Woolever’s) status, whether he is in jail or in counseling and out of jail,” Sahm said. “Wherever he is, we feel we have taken the proper precautions.”

Chatard is a close-knit community and Woolever is still considered part of the school family. Sahm says they are praying for him in hopes he will get back on track.

“And we would do the same thing if this threat was coming from someone that wasnt inside of, ya know, part of our community,” said Sahm.

News 8 made several attempts to contact Woolever Tuesday, however, he has not responded to our phone calls.