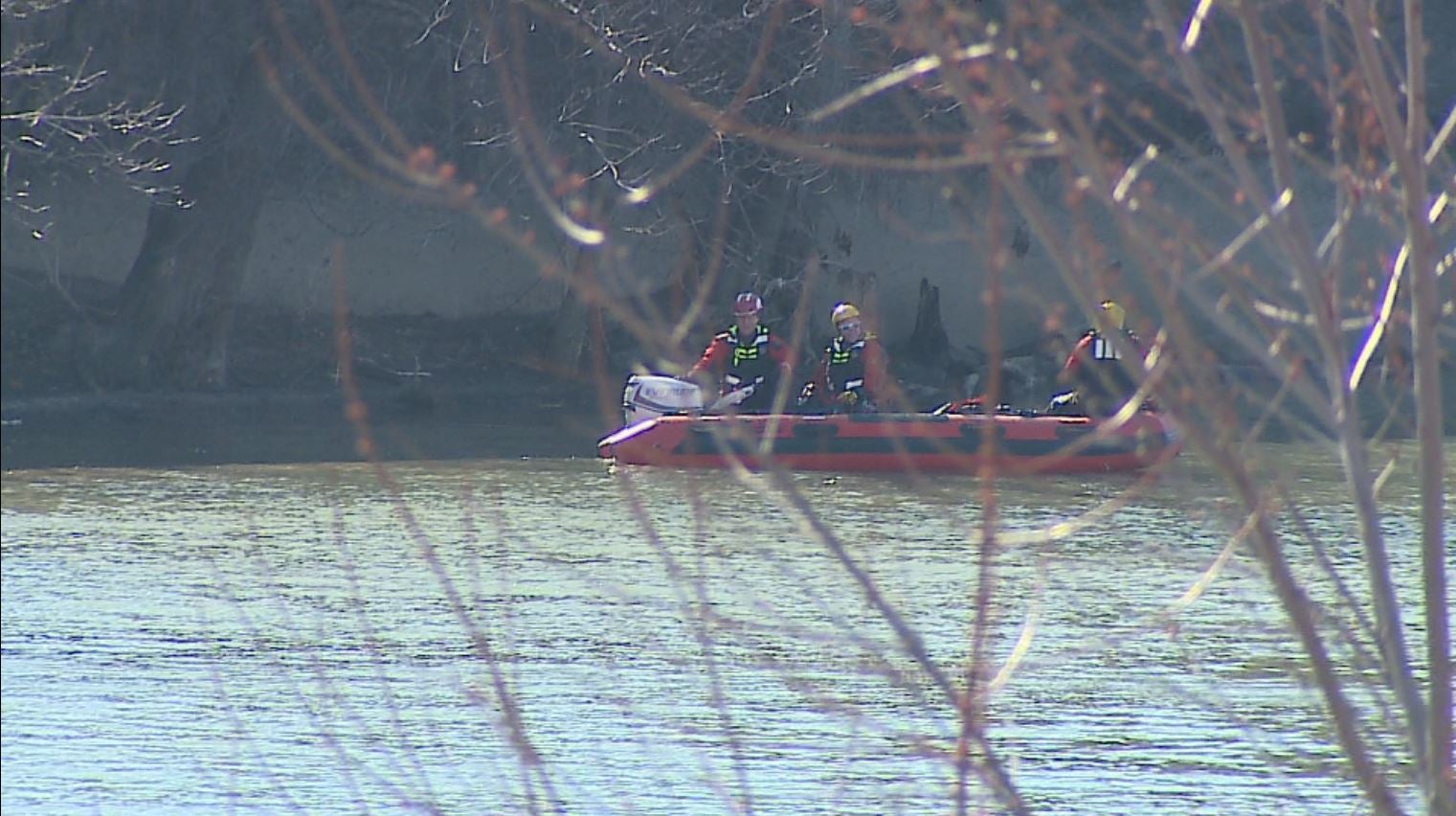 INDIANAPOLIS (WISH) — Officials have identified a body found in the White River on Sunday afternoon.

The Marion County Coroner’s Office says the victim is 36-year-old Theodore Barnett. His official cause and manner of death is still under investigation.

Crews were called around 4 p.m. Sunday to the 1200 block of West Washington Street.

That’s a stretch of White River Trail that runs just north of the Indianapolis Zoo.

We Stand Together / 56 mins ago