Docs: Noblesville man shot driver, said ‘that is what happens when you brake check people’ 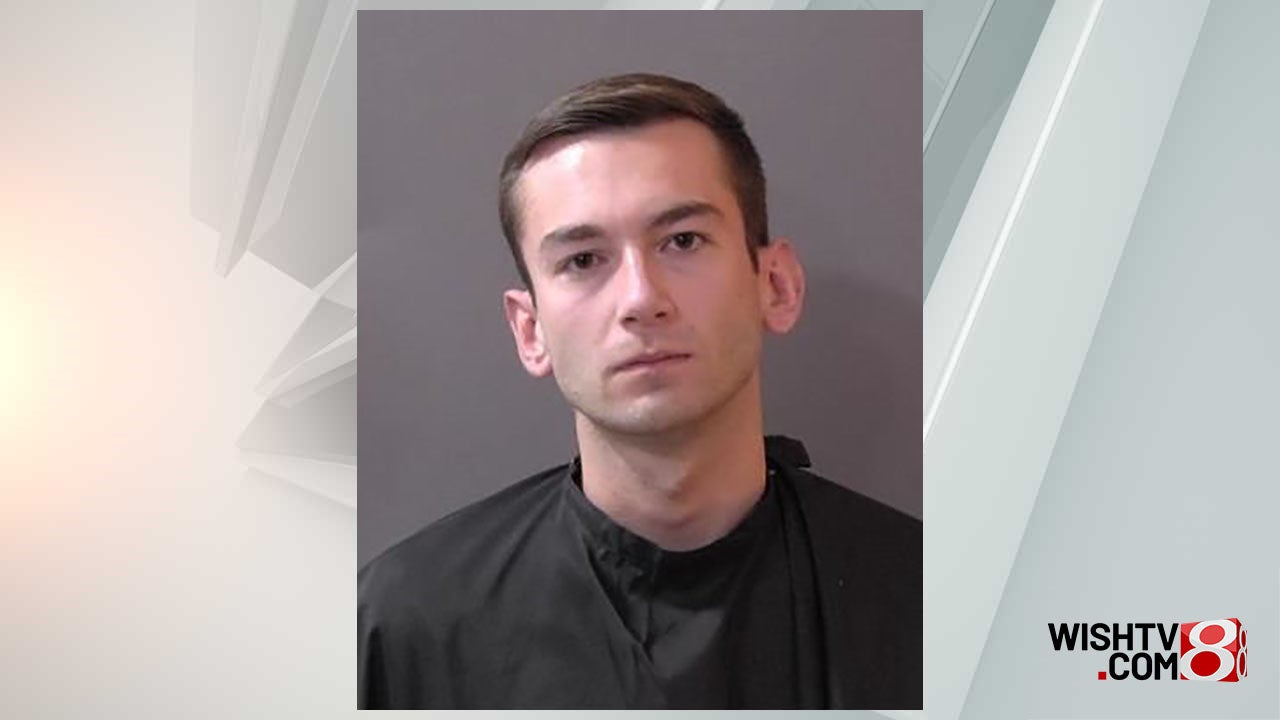 FISHERS, Ind. (WISH) — A Noblesville man has been arrested and charged after shooting a driver on his way to Meijer, court documents say.

On Thursday, an officer with the Fishers Police Department was sent to the 7800 block of the westbound lanes of East 96th Street on reports of a person shot in their right leg. That’s on the south side of Fishers just east of I-69.

Upon arrival, officers were told a man, who had been shot in the leg, was sent to a local hospital.

The man later told investigators he was going to Meijer after visiting his girlfriend’s apartment. He turned south on the access road leading to the Meijer parking lot and a white Sedan was stopped with its brake lights on.

The man said he came close to the car and and honked his horn, hoping the white Sedan would move.

When the white Sedan did not move, the man drove around the car and continued toward the parking lot, court docs say.

The man told investigators that “he observed in his rear-view mirrors, the white Sedan was now traveling right behind him at a very close distance,” court papers say. He then “brake checked” the white Sedan and continued toward the entrance doors of Meijer, but was cut off by the white Sedan.

According to court docs, he “became fearful and turned around.”

As he drove away, the white Sedan followed him and pulled up next to his car.

The man said that “he then heard several shots and immediately felt pain in his right knee. He recognized he had been shot and attempted to bring his vehicle to a stop,” court papers say.

The white Sedan fled the scene.

The dealership gave investigators five names of people who were leasing white Sedans, including Dahl.

According to court papers, Dahl has prior arrests ranging from narcotics to burglary. He is also suspected of discharging a firearm into an Indianapolis home last month.

Investigators found that Dahl worked at a car dealership in Fishers.

Investigators went to that dealership and searched Dahl’s car.

“Located within the vehicle was two boxes of PMC 9mm ammunition. This is the same brand and caliber of the casings that were located at the scene,” court papers say.

Dahl was arrested and questioned.

Investigators found a firearm in his backpack.

“The firearm…that was recovered from Dahl’s backpack, is the same caliber that would have discharged the casings that were recovered from the scene,” court papers say.

Investigators later interviewed several witnesses, including the person that was with Dahl in the car at the time of the shooting.

The witness told investigators Dahl said in the car that “that is what happens when you brake check people,” court papers say.