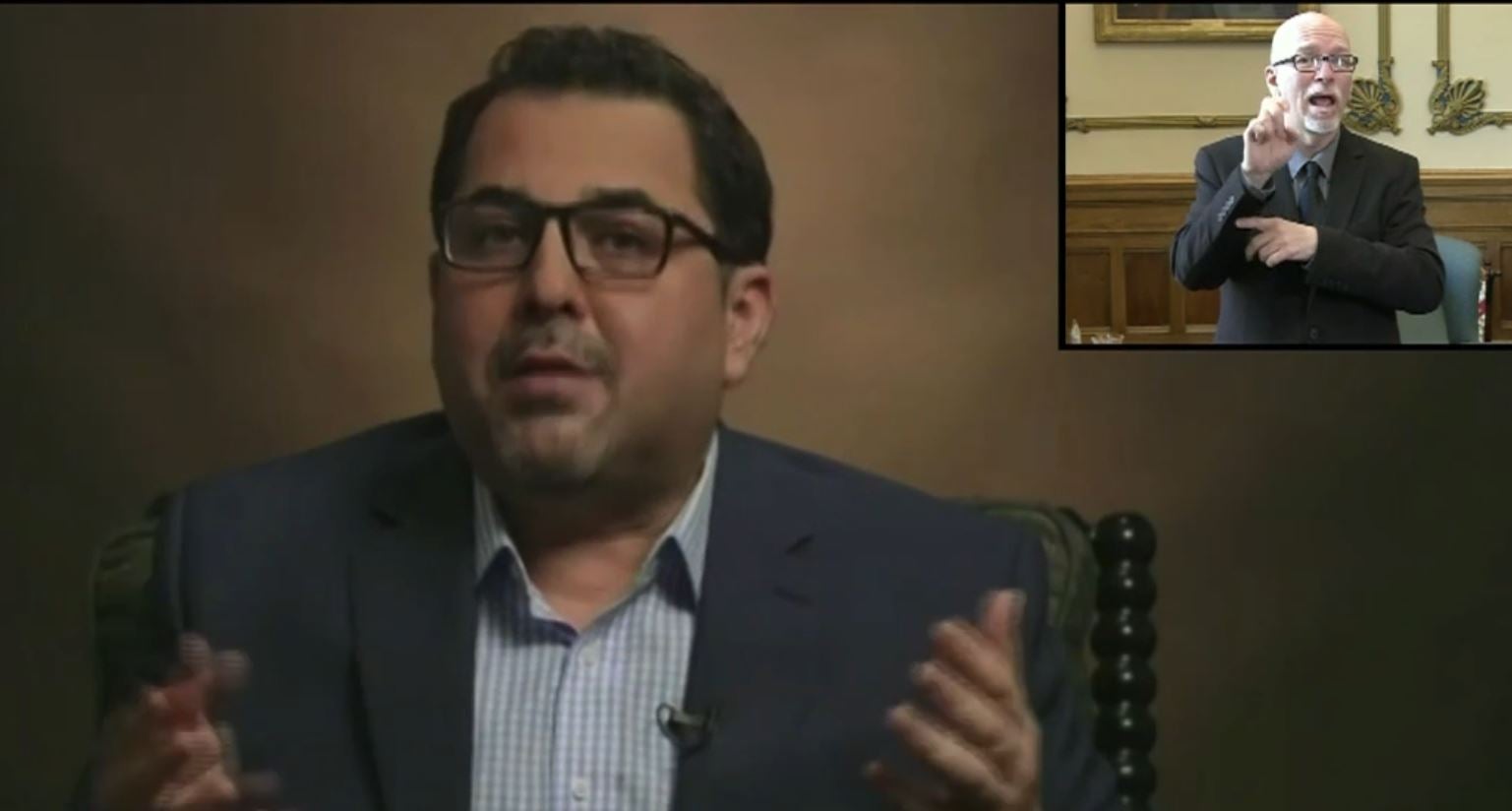 “As we sail through this storm together, we want everyone to know that there are folks here who will deal with the troubles that maybe some are keeping inside,” said Holcomb.

He said there is no better person to do that than Dr. Jennifer Sullivan, secretary of the Indiana Family and Social Services Administration.

“In addition to health care and social services, we oversee the division of mental health and addiction,” said Sullivan.

Sullivan says she knows two of the most crucial issues arising from the current crisis is the mental health and well-being of Hoosiers.

She says hotlines connected to gambling, addiction and crisis calls have seen increases across the board.

“While the bulk of our focus is rightly been on the heroic public health and health care efforts to combat this pandemic, there are three areas that we would like to highlight that will be affected both during the current crisis and our recovery from it, and yes there will be a recovery,” said Sullivan.

During Holcomb’s press briefing, Sullivan introduced a doctor who offered the state of Indiana an introductory telehealth appointment along with additional resources. You can watch the introductory appointment in the video below: