COLUMBUS, Ind. (WISH) — There has been a lot of talk and speculation on what the future holds for former Vice President Mike Pence, but on Wednesday he cleared up where he and his family plan on calling home.

“Serving as your vice president was the greatest honor of our life,” said Mike Pence Wednesday after arriving in Columbus, Indiana. “But now that that season of service has come to an end, we just had to come home.”

Pence announced he and his family are moving back to Indiana this summer.

In the minutes leading up to the arrival of Air Force Two at the Columbus Municipal Airport Wednesday afternoon, Congressman Greg Pence, who is the vice president’s brother, roamed the crowd with nervous anticipation. His brother was coming home.

“Well, it is bittersweet, right? Happy he is coming home to Columbus, Indiana, where we grew up, sad that things didn’t work out and that he was not going to be my vice president for the next four years,” said Rep. Pence.

As the vice president emerged from the plane for the last time to greet a small crowd of family, friends and political allies, there was a sense of wondering what’s next for the three-term congressman, one-term governor and now former vice president.

During his 20-minute speech, former Vice President Pence mentioned former President Donald Trump only a few times and he highlighted the accomplishments of the past four years.

“I will always be proud to have served in an administration that came alongside doctors and nurses and first responders, and organized a whole of government response, federal, state and local level to beat this moment,” said Pence.

The vice president is not known for showing a great deal of emotion from the podium, but today was a different Mike Pence.

“I first and foremost, as we come home, thank you for giving us the privilege of serving the United States of America as vice president,” he said.

News 8 has been told the former vice president will split his time between Washington, D.C. and Indiana over the next several months before returning to Indiana full time this summer. 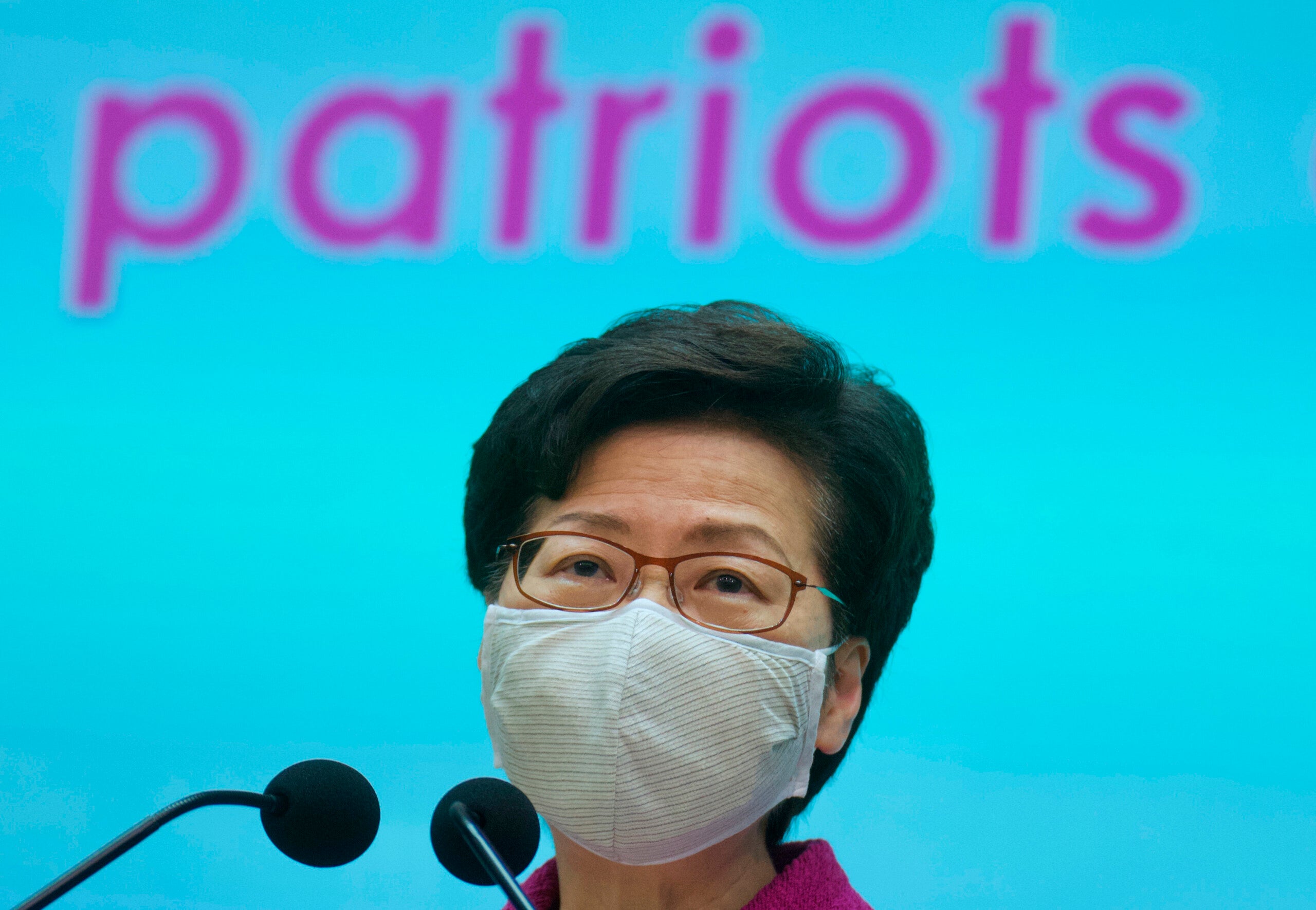