Man dies after van crashes into home, catches fire on near northeast side 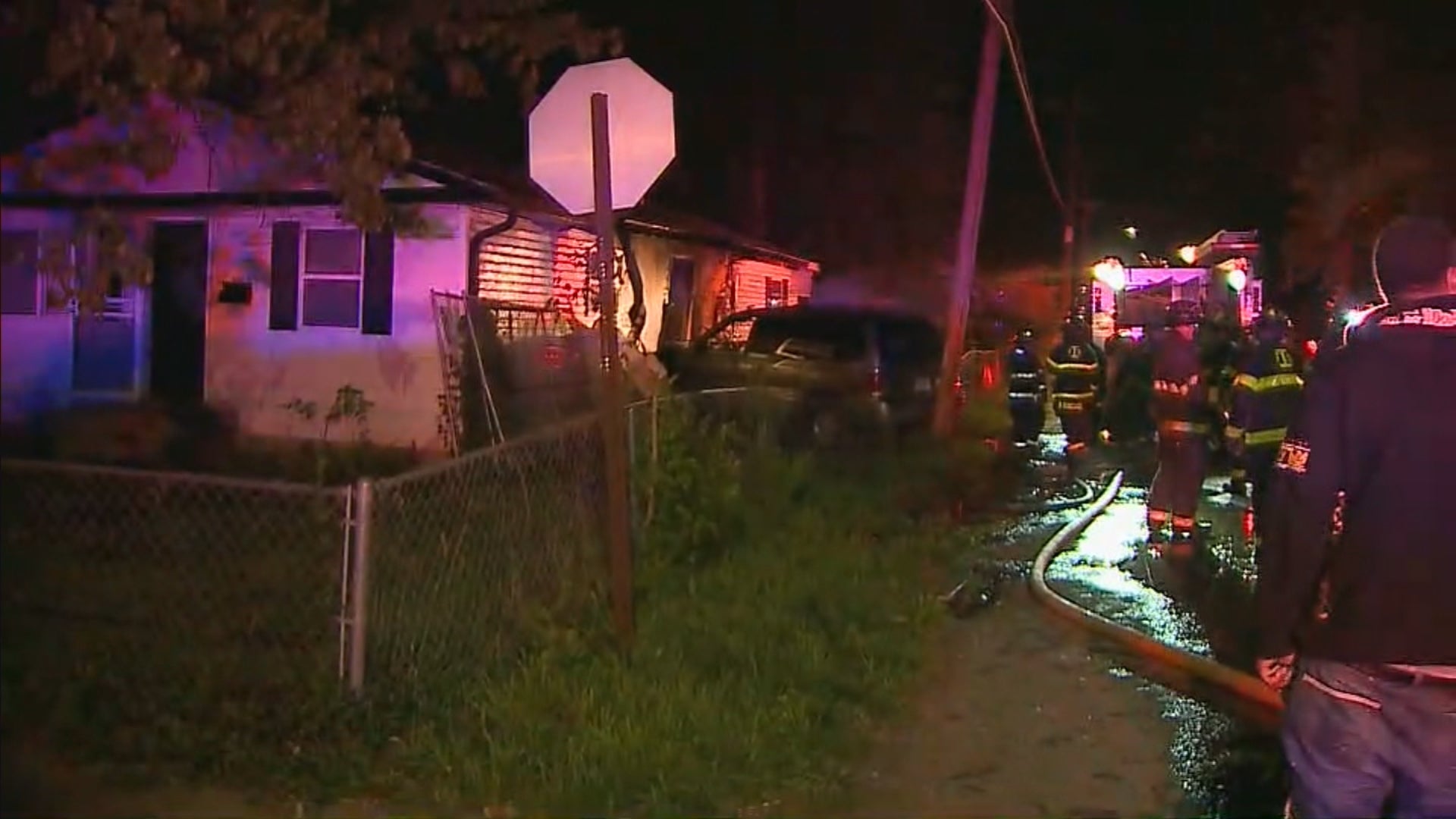 INDIANAPOLIS (WISH) — A man died Saturday night after the van he was driving crashed into a home and caught fire on the city’s near northeast side.

Crews with the Indianapolis Fire Department were called to the 1900 block of Ralston Avenue, near 20th Street and Hillside Avenue, around 9:15 p.m. on a report of car into a structure.

They arrived to find a van into a house. The van caught fire and caught the house on fire, IFD Battalion Chief Rita Reith said at the scene.

No one was home when the van hit the house. The fire was put out in about 10 minutes, Reith said.

A man inside the van was pronounced dead at the scene. Indianapolis metropolitan police will be investigating the man’s death to learn what led up to the incident, Reith said.

The van was traveling north on 20th Street and flipped another car before “spiraling out of control” and hitting the house, Reith said.

No additional information about the identity of the person who died was immediately available.