Man dies after being tased, falling during chase with Greenfield police 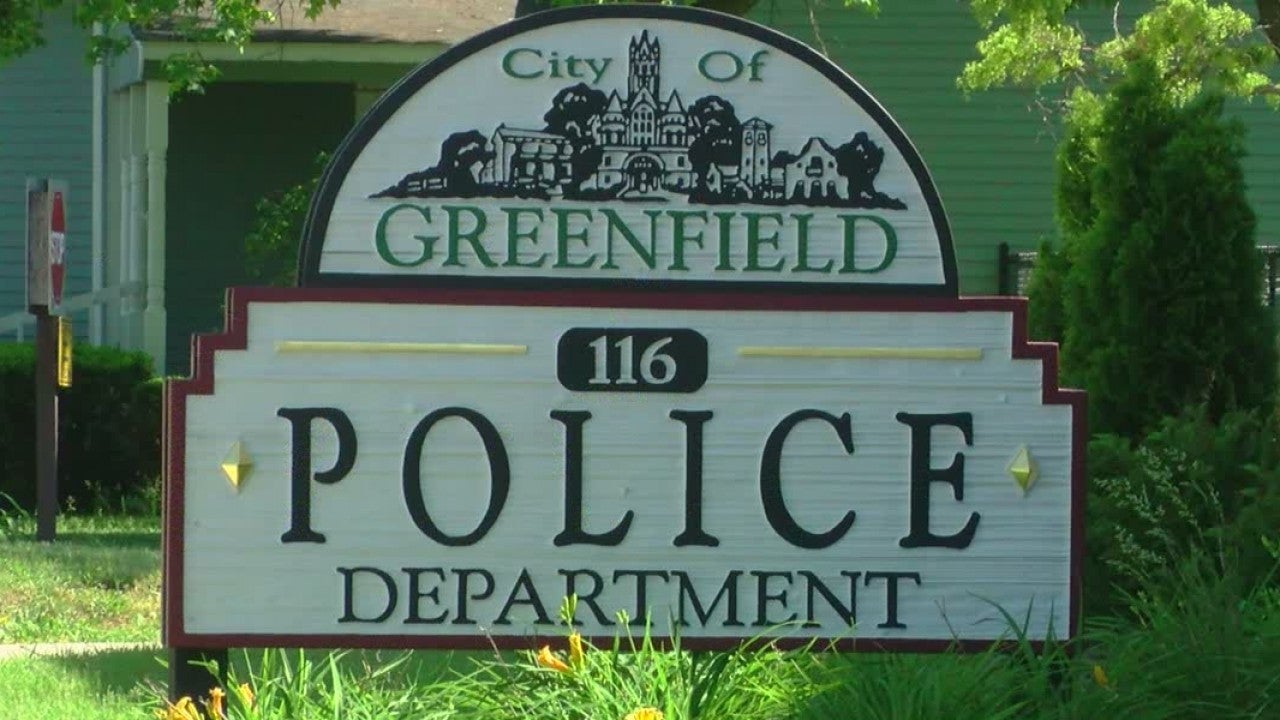 GREENFIELD, Ind. (WISH) — A man died Tuesday after being struck with a taser and falling during a chase with Greenfield police, Indiana State Police said.

It happened around 11:45 a.m. Tuesday while three Greenfield police officers were investigating a stolen vehicle in the parking lot of a business located at 2055 Barrett Dr. That address corresponds to a Home Depot store.

The man, identified as 42-year-old David Donelli of Indianapolis, was suspected of stealing a vehicle that three Greenfield officers found in the parking lot of a business. Police believed the suspect was inside the business, and as they investigated, the man ran outside into the parking lot, state police said.

While chasing the suspect, one officer deployed a taser, and the man fell to the ground and hit his head on the concrete. Police said officers immediately gave the man first aid until medical professionals arrived, police said.

The man was pronounced dead at a hospital, state police said.