Man hospitalized in Indianapolis after explosion at business in Lafayette 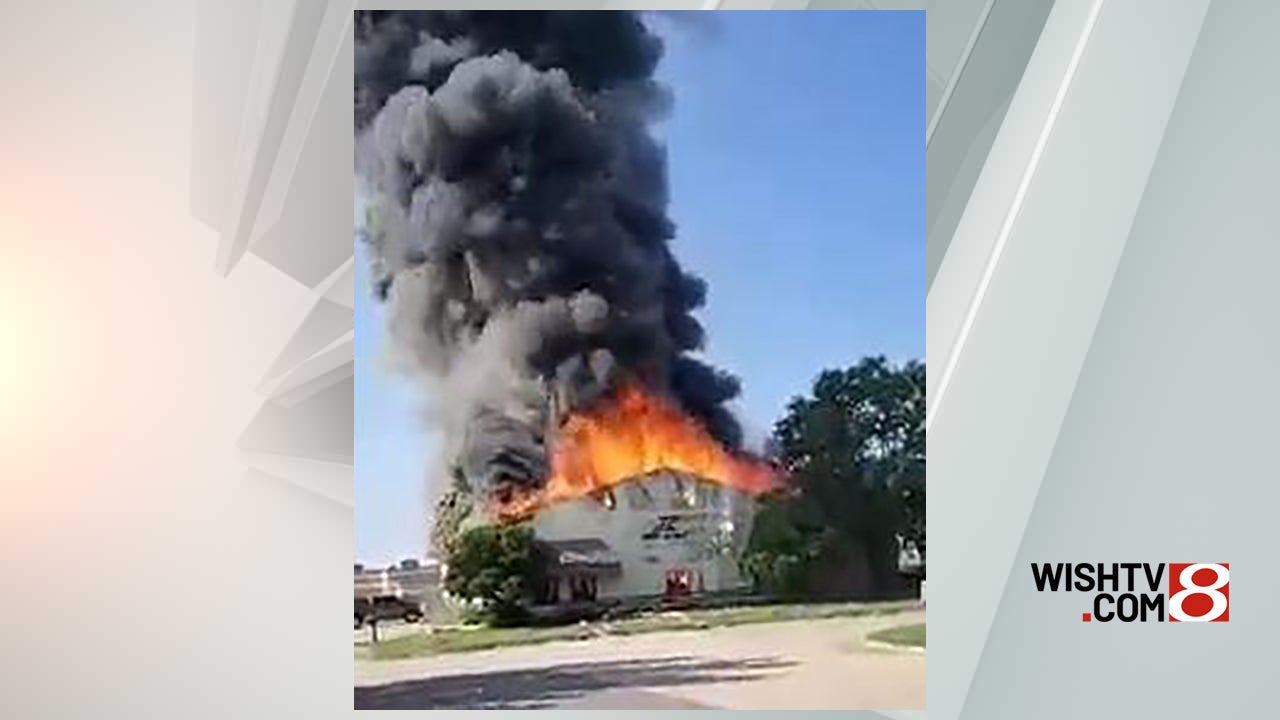 LAFAYETTE, Ind. (WISH) — A man was in the burn unit of an Indianapolis hospital after he was caught in an explosion Monday morning at an industrial scale supplier, said members of Lafayette Fire Department.

The man’s injuries are considered to be life-threatening, a battalion chief told News 8 by phone.

A news release from the fire department said the man’s name was being withheld while his family was being notified. The release did not indicate anyone else was injured.

The building was in a business zone northeast of the intersection of South Street and Sagamore Parkway North. The battalion chief said businesses that reported the explosion included the nearby GQT Eastside 10 IMAX theater and a fire-alarm supplier, Electronic Systems Group.

The cause of the fire remained under investigation Monday night.