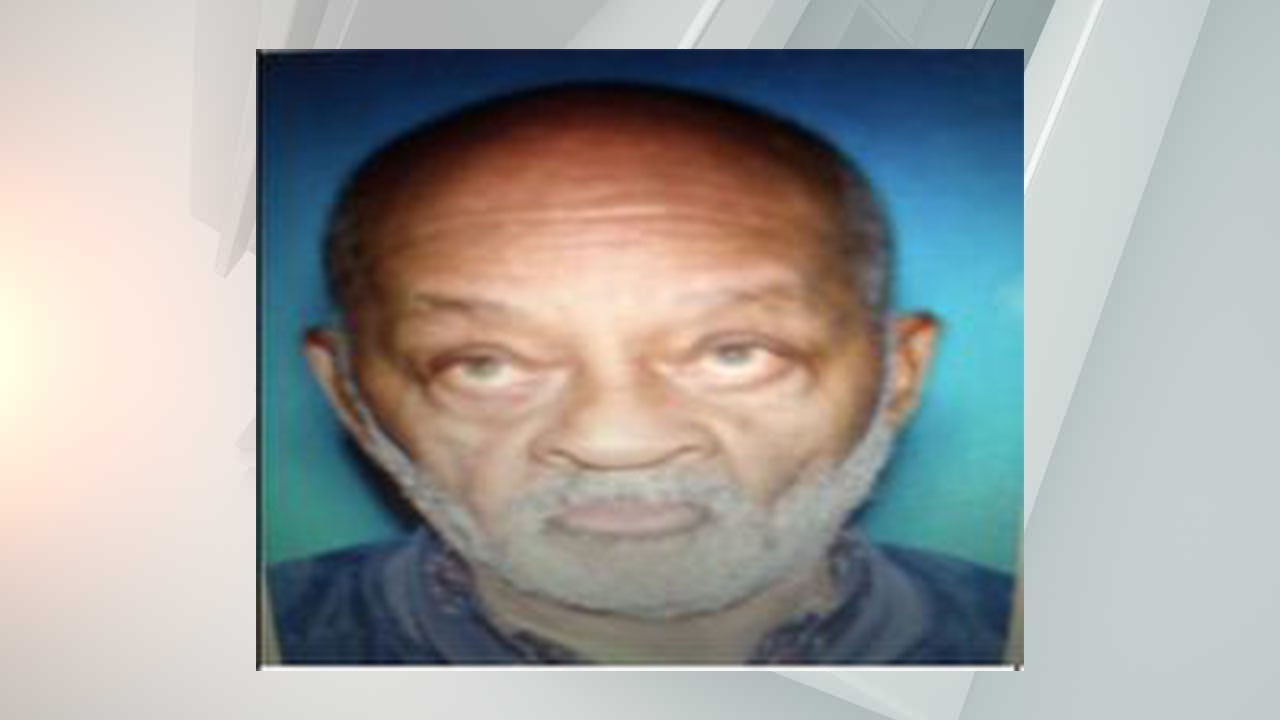 UPDATE: Police say 79-year-old Major Hughley has been found safe after he went missing overnight. He is being returned to his home.

INDIANAPOLIS (WISH) — Metro police are asking the public for help in finding a missing 79-year-old man.

According to the Indianapolis Metropolitan Police Department, Major Hughley, 79, was last seen around midnight Sunday when he left the Golden Living Center located at 7145 E. 21st St. That’s near Shadeland Avenue on the city’s east side.

Hughley has dementia and may not know where he is or how to get back home, police say.

It is unknown what he was wearing when he left Golden Living Center.

Anyone with information about Hughley’s whereabouts is asked to call the IMPD Missing Persons Unit at 317-327-6160 or Crime Stoppers of Central Indiana at 317-262-8477.